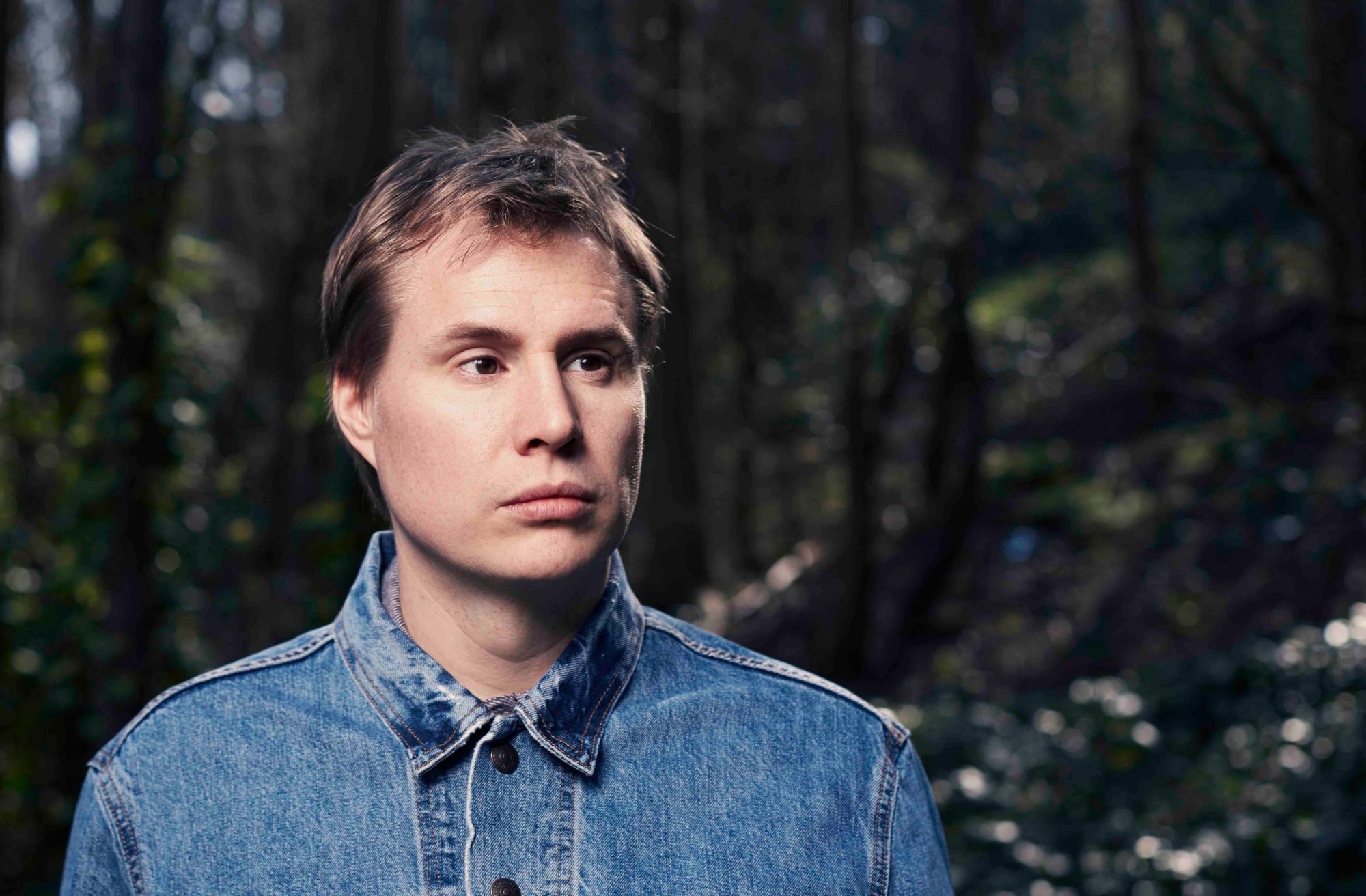 Hi Kev how are you doing today?
Ruddy bloody good. It’s hot! It’s sunny! It’s never this hot! And it’s freezing in the sea, I tried going for a swim recently, and I ran straight back out – My girlfriend Steph spent half in the sea, I pretended that I just ‘wasn’t feeling it’.

You have just released single God Is An Algorithm, can you tell us some of the themes behind the track?
This song was inspired by book writer: Yuval Noah Harari – I was listening to him on a podcast, whilst out about going for a jog. As I was running, he mentioned the words ‘God is an algorithm’ and I thought, there is a great message, which I’ll turn in to a song – As technology grows, and as we become even more addicted to our smartphones we are slowly losing some of our free-will, without really being totally aware. Technology does almost everything for us, which is not always a bad thing, though as this grows and we become ever more dependent on it, there is some fear of losing some of our abilities. I wanted to write this song to increase some of that awareness, to remind us that this is partly an addiction.

How does the creative process work for you when writing new material?
Sometimes, as I mentioned in the previous question, the song comes from the subject of what I want to write about. Sometimes it comes from a piece of magic I have found in music. I always find; if it sounds interesting to me, it’s more likely to stick, and therefore becoming a song. I think this is an important part of songwriting, I hear a lot of writers complain about ‘never finishing a song’ – Make it interesting for you, and then it’s more likely to be complete, as you’ll want to go back to it.  One method I use is when I use open tunings. I find chords that are rarely used, and therefore melodies which are harder to find. I use around fifteen different open tunings on my acoustic guitar, and each one is like stepping into a whole new musical world.  I also, like to mix up structures a bit, I recently wrote a song which lasted 2 minutes and was just one long verse.

Stylistically, where do you think your music fits in today’s climate?
I never really bother about what today’s climate is – as long as my music that I write sounds interesting and makes others feel something, I really don’t think anything else matters. If I was to pigeon hole it, it would be between alternative folk and alternative pop.

As a Brighton based artist, how has the music scene back home influenced your music?
Brighton is lovely. I absolutely love it here. There is a thriving scene in all genres. I have a lot of good friends in the folk-pop scene, and we support each other pretty well.  I am mostly influenced by being totally free with my music, anything goes here!. I’d say that Brighton has allowed me to become who I am, and its openness has allowed me to be completely creative in whatever direction I want to go in.  We also have the sea here, and a lot of pubs, coffee shops, it’s bloody great.

Any emerging artists from your local scene you would recommend?
My girlfriend Steph Brown is extremely talented and she’s just about to release a bunch of new songs this year – I am totally biased, but here music is just fantastic.  There’s a load more superb artist here in Brighton, too many to mention, and I wouldn’t want to unfairly miss anyone out.

If you were stranded on a desert island which three albums would you choose to have with you?
Blue – Joni Mitchell Five Leaves Left – Nick Drake The Best of The Wings – The band the Beatles could’ve been.

For those who haven’t seen you play live, what is a Kev Minney performance like?
Ah man, I love and hate playing live, I get nervous, but I hide it really well. I am about to do a gig on the 27th of April, and I have hired a string quartet, it is going be filmed too, so I’ll release that at some stage.  I find playing live is about playing live a lot, I have found that this last year, I have felt different on stage, there is something that I have gotten used to, and it feels good, I feel that I can finally connect more with the audience, without shying away too much – I have a stutter, and sometimes it is that which holds me back, it can be a pain in the ass, as sometimes it’s just worse for no reason at all, everything I just have to approach the stage and do my best.

What are you plans for the rest of 2019?
Gunna play a lot of shows! I’m also going to be releasing another three or four singles before releasing my album ‘Modern Stories’.  I recorded this, throughout last year and I am very excited to let these songs go and fly away into the realms of Spotify and elsewhere. As this album tells tales of different stories, I hoping that each one gets a bit of a message across, or at least relates with someone or something, whatever gets other inspired.