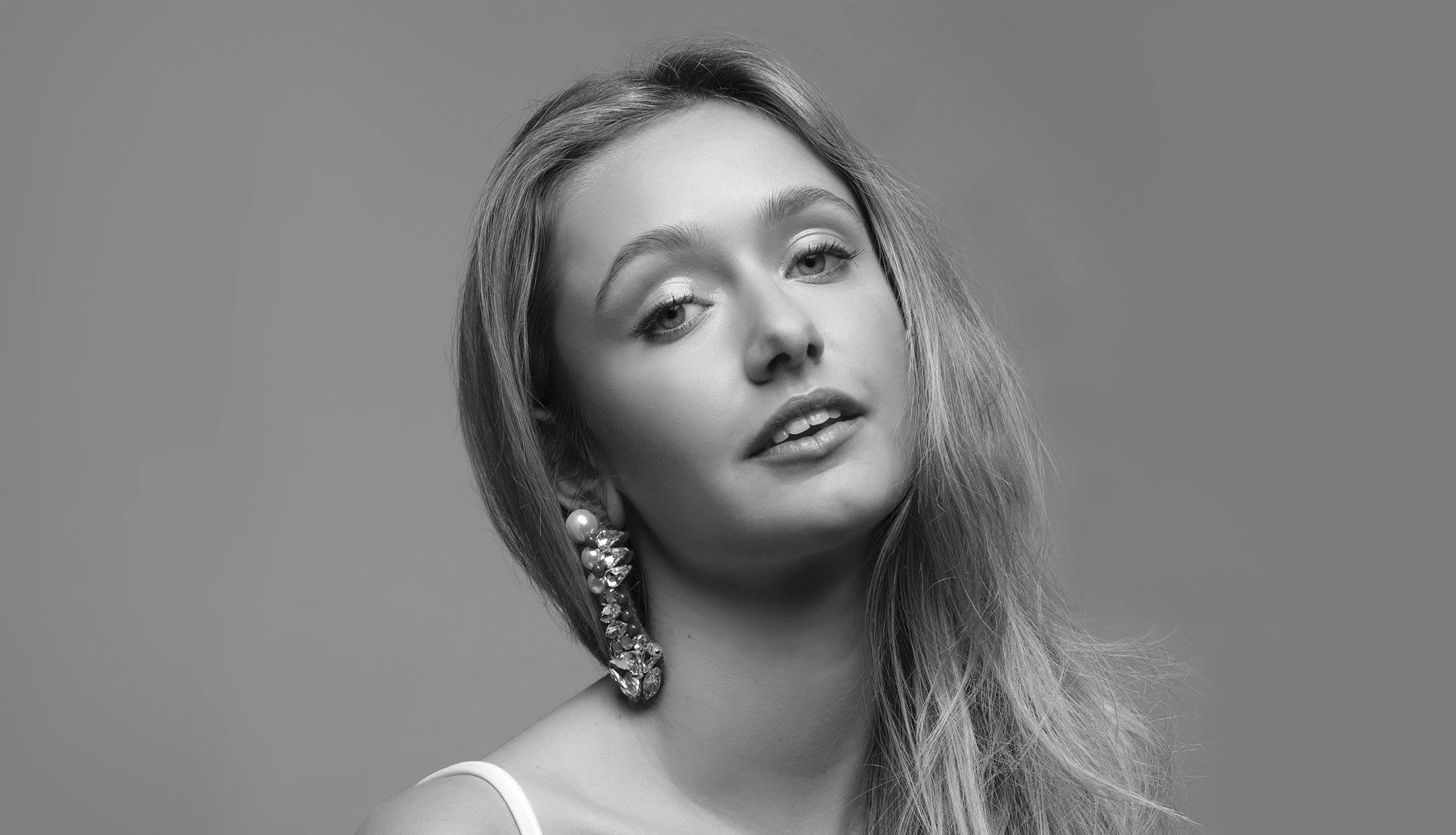 Bright new young talent Katie Kittermaster is on the cusp of releasing her debut EP Coming Home at Dawn on November 1st. Currently out on a UK/EU tour with songstress Lucy Spraggan, Kittermaster has kick started her career in music in ways that seem like a distant dream to many aspiring singer-songwriters.

Having had the difficulty of balancing A-Level studies with a blossoming music career, Katie Kittermaster has had to have a mature head on her shoulders in order to strike a perfect blend between school studies and making it in the music industry. However, it’s this unstoppable determination that makes Kittermaster’s success even more impressive.

Kittermaster has already turned the heads of notable music brands including Roland Keyboards and Taylor Guitars, to which she has scooped illustrious sponsorships deals from both as a result of the singer’s astute song writing style.

It’s not only notable sponsorship deals this young talent has seen over the last year. Katie is the recipient of awards from both the Commonwealth Song of The Year, alongside The UK Song writing Contest to which her smash song T-Shirt took the titles from these award ceremonies.

Currently hitting the road with X Factor success story Lucy Spraggan on an extensive national UK and European tour, Kittermaster’s history of live performances is incredible. Having shared the stage with additional X Factor graduates Louisa Johnson and Olly Murs, Britain’s Got Talent Winners Diversity and having opened for Brian McFadden and Keith Duffy, with the pair dubbing the rising star as “The female Ed Sheeran’ it seems even music’s biggest stars see the mass potential Katie Kittermaster has,especially in the run up to her inaugural effort.

Following a jam-packed summer of festivals including the popular El Dorado and Chris Evans’ CarFest, Katie’s EP ‘Coming Home at Dawn’ opens with Sunday Afternoon, Kittermaster’s debut single which serves as an ode to the comfortable, healthy relationship we all dream of. Kittermaster’s beautifully understated voice is our guide throughout this 5-track EP of sweet and heartfelt love songs, one of which was impressively written at age 15.

With her honest approach to song writing and a voice as beautiful as Katie has, it’s a guarantee that this tour will gain her well-deserved fans all over the place, just intime for the release of her wonderfully cosy EP, Coming Home at Dawn.

Katie Kittermaster’s EP Coming Home At Dawn is set to drop on November 1st via AWAL.