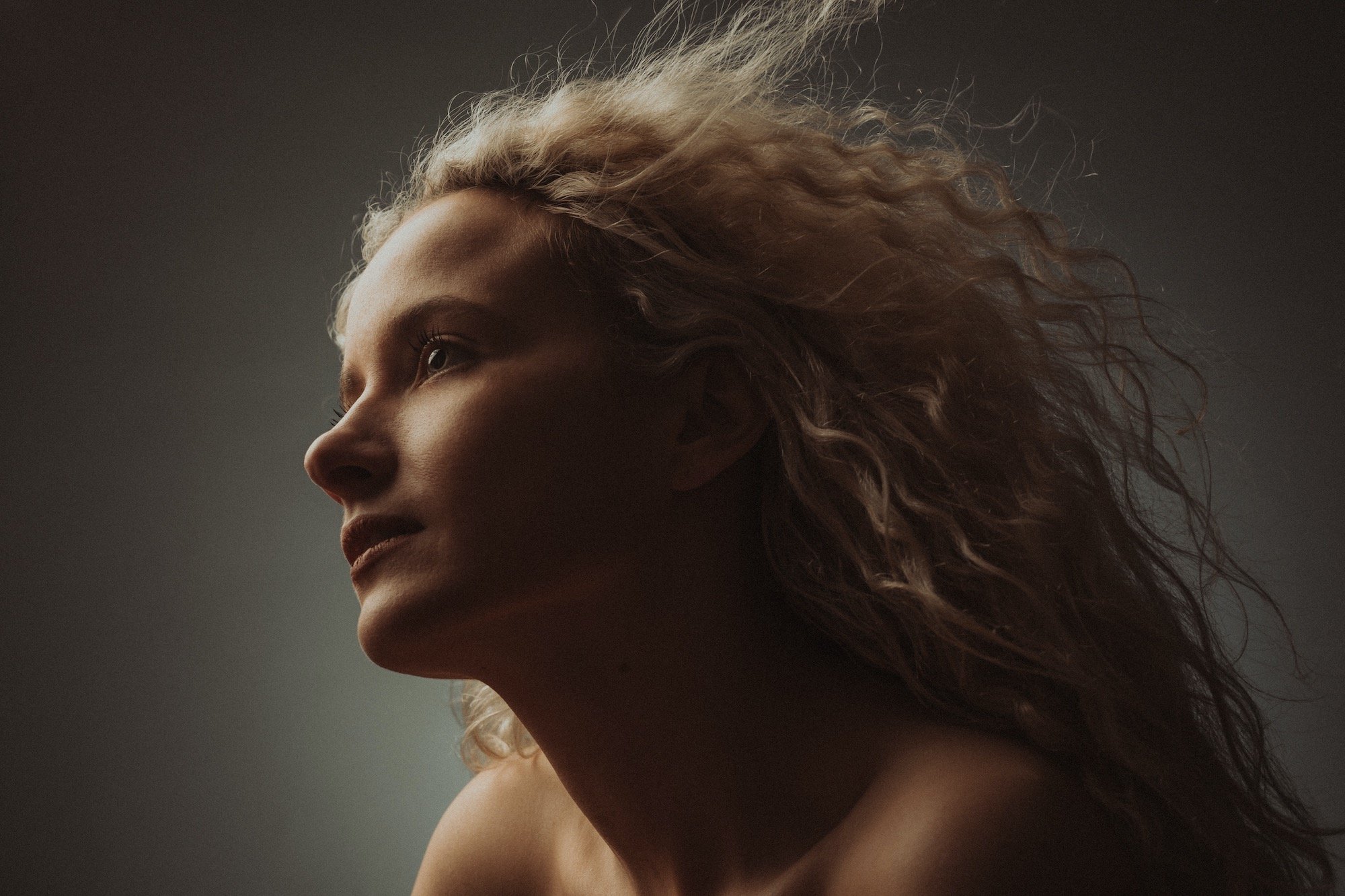 It wasn’t that long ago that we covered one of the first releases of Jenny Plant in the lead up to her debut EP New Moon and so we thought, now would be a good time to have a catch up with Jenny about all things New Moon since it’s recent release!

Hi Jenny, congratulations on releasing your debut EP New Moon – how does it feel?

Hi! Thank you 🙂 It feels awesome to have this out in the world now. Some of these songs I wrote a while ago but I wanted to release them as a body of work as I feel they all sit well together.

If you had to describe the EP in one sentence, what would it be?

New moon is an ethereal pop EP with a narrative of new beginnings and an elemental feel throughout.

What were the main inspirations behind the EP?

I wanted the EP to take you off into another world. It merges my love of singer- songwriters such as Birdy, Adele with the mesmeric soundscapes of Enya and film soundtracks you can get lost in.

Do you have a favourite track and if so, why that one?

I would say Coming Home is my favourite track, it means a lot to me. It is about self-acceptance and that journey to coming to home to yourself. The writing process was very natural for this one, I had the first chords and then it was done in about 10 minutes.

You’ve worked with some really talented musicians on the project, how did you come to work with them all?

A mixture, I am lucky to have some very talented friends and then working with Max Cooke (producer) he got some great musicians on board.

How has your music been affected by the recent pandemic?

I think not being able to go and gig has been the main thing that has been affected. I had planned to do a big release show for my EP and I had a couple of other shows that were cancelled which sucks. I can’t wait to get sweaty in a small venue again.

What would your advice be to other budding musicians?

Trust, and be yourself. You have to accept that there will be ups and downs on the journey but if you stay true to yourself that is all that matters.

Lots of writing, a few more releases and fingers crossed some gigs down the line! I have also done a bit of writing for a new Playstation game which is out this summer so looking forward to the release of that!