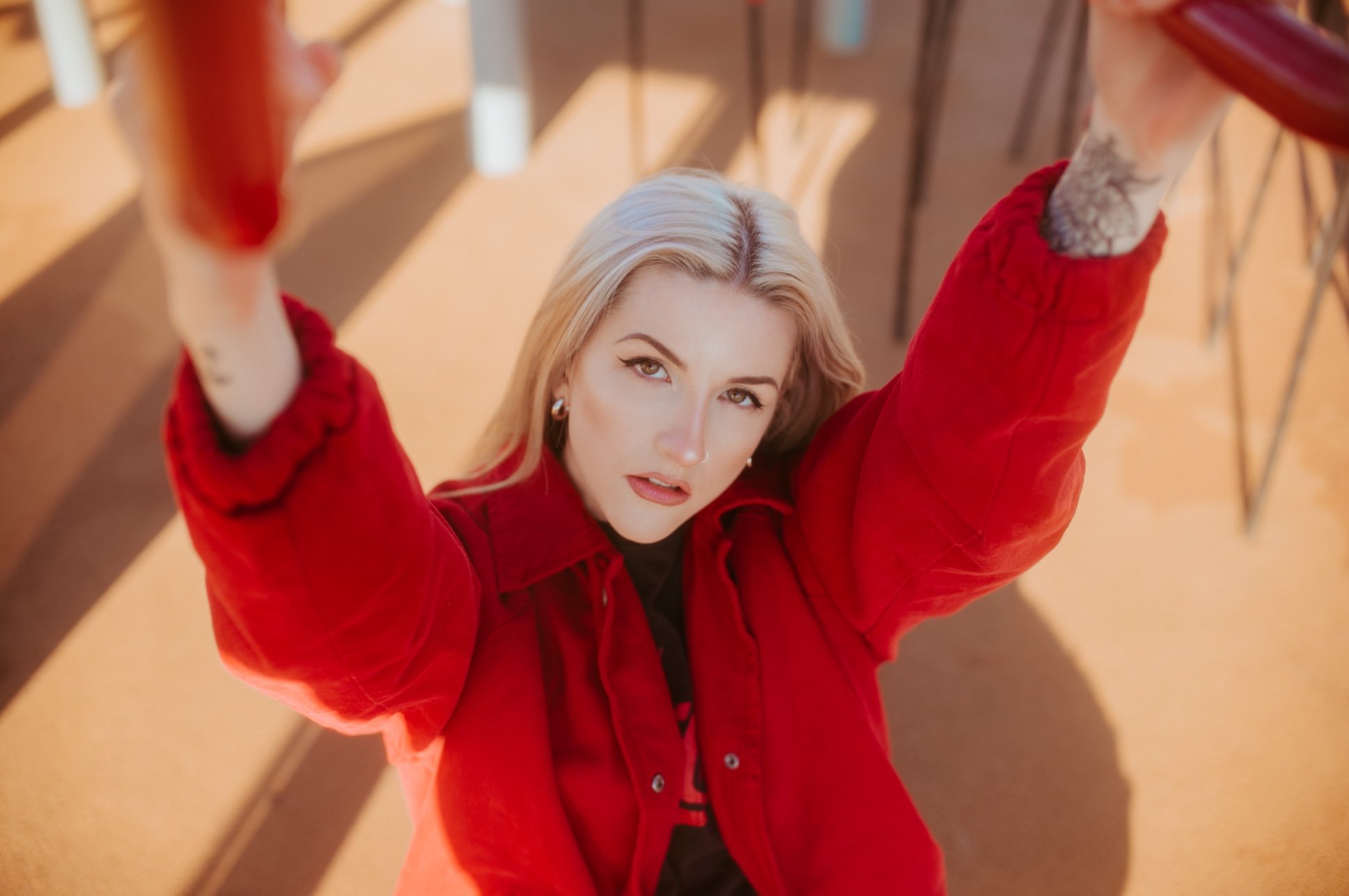 How are you doing LAOISE?

I’m great, thank you! I’ve just released a new EP called ‘Mad’ and it’s been so nice having it out in the world.

Tell us everything we should know about your new EP ‘Mad’

Ah it’s my little baby! So it’s a four-track EP – three new songs, and ‘Again’ which I released previously is on it. I felt I wanted to have Again on it as it sort of indicated a new direction my music was taking, and that was important to me. It was also nominated for song of the year by RTÉ Choice Prize and I’m still not over it. The EP in its whole though, I guess, I’ve been calling it an abundance confessions or word vomit (Mean Girls quote of course), and it’s the most honest I’ve ever been in my songwriting. I started writing when I was 15 so it feels like I’ve reached a destination as a songwriter an artist that I’ve always wanted to with these new songs. ‘Mad’ is all about telling someone off once you’re done listening to them tell you off, and it feels good. ‘I Mean…’ is when you miss someone and you wish you could just tell them, it’s what I wish I could say straight to their face. And ‘Seriously?’ is all about liking someone, where the only thing that’s potentially complicated is that they don’t know you like them!!

It varies now and again, but I mostly have notes built up in my phone or in a journal of all the feelings and ideas I’ve pretty much ever thought ha. I like to sit down with something that’s been on my mind and lash it out at a piano or with a synth, and I’ll just let myself sing for a few minutes to see what comes out. I like getting production ideas down too so that I can paint a full picture of what’s in my head and get it into a song, so I’m usually thinking of production ideas whilst still writing lyrics. It feels like a very busy, crazy, sparks flying, everything happening at once vibe when I’m writing and I sometimes listen back and think ‘how did this happen?’ I feel like it’s something that I’ll always do because it’s so cathartic and I’ll learn something new about myself every time.

Maybe an otter? They can get distracted easily (me) but when something grabs their attention, it’s usually for hours on end (also me). Plus they’re very affectionate and love cuddles, (again, me), I just love them.

Ooh quite a lot at the moment. I’ve been listening to a lot of Lennon Stella, H.E.R. and Allie X. I’m also obsessed with all of Orla Gartland’s new stuff!

Ha so random – but when I was 5 I requested an Elvis CD (it was his Greatest Hits) from Santa, so I didn’t purchase it exactly, but I got a walkman with it and played that Elvis CD over and over while my sister had Now 53 or something. Destined to be a weirdo haha.

Who are your musical/style icons?

Stevie Nicks and Kate Bush are two of my favourite artists ever. I love how they express themselves so frankly in their music, and the outfits they’ve had – ooft, too good. I’ve also been divulging in lots of Madonna at the moment and I’m so inspired by her courage and playfulness in a lot of her work.

Well I’ve been cooped away in the studio for awhile and I’ve built up a certain energy that I love to pour out on stage. There are new songs, new arrangements, fun outfits we’ve been playing with, and even my new EP I’ve never gotten to perform live with the band so it’s all firsts for me as well as anyone else coming!

I’m going to playing at a few festivals this summer and I’m ecstatic. Festival season is my favourite time of year. I’m especially excited to play Lollapalooza in Berlin because I’ve never played outside of Ireland or the UK before!