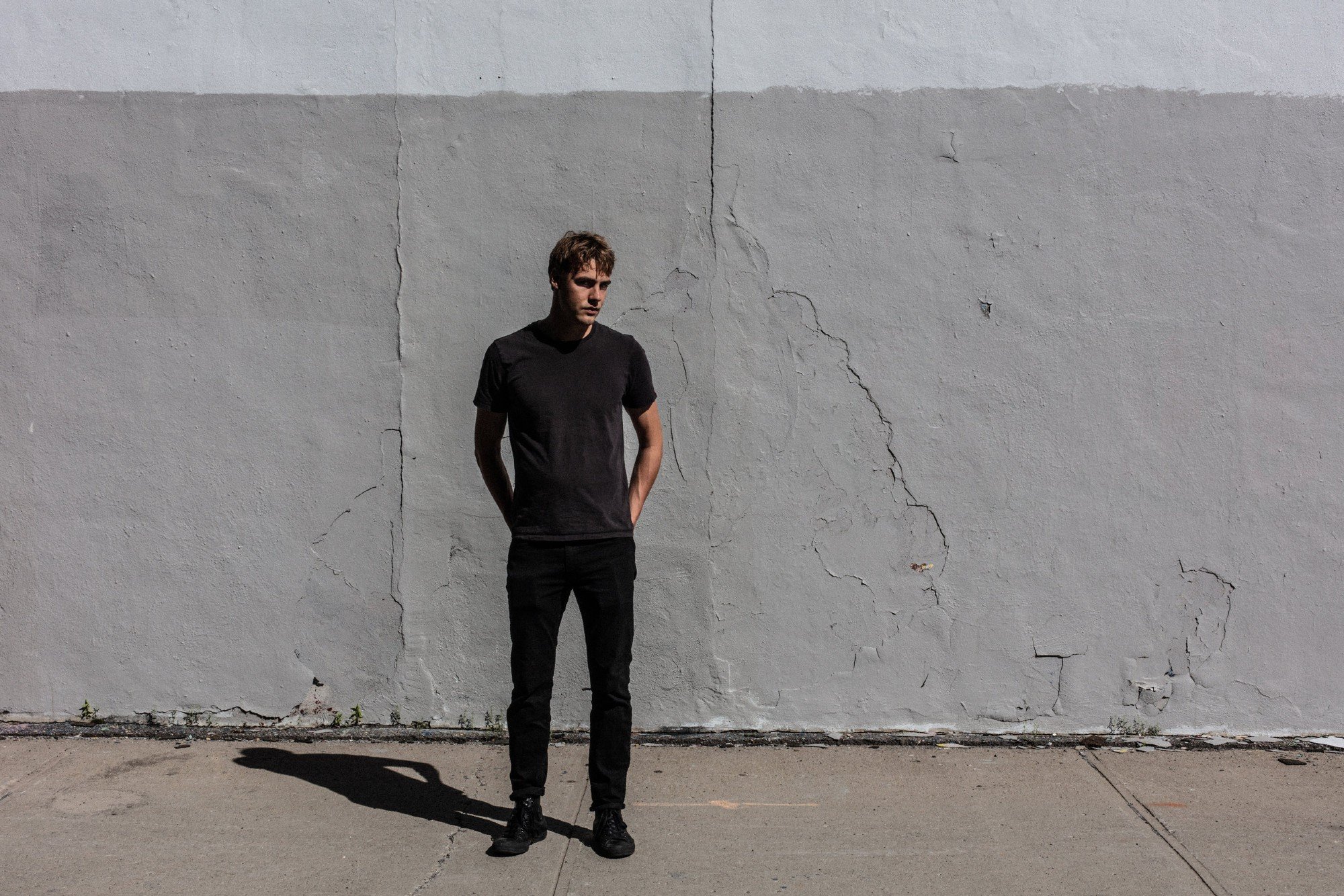 Refreshing Australian artist, Hein Cooper presents his splendid new album Underneath It All, out now via AntiFragile Music.

Hey Hein Cooper! How are you today?

Hello, I woke up in London this morning after a vibey show last night
and drove to Paris and am now waiting to fly back to Montreal so I’m
pretty tired but satisfied.

Tell us about your new album ‘Underneath It All’. Are there any
themes running through it?

Ever since releasing my first album in 2016 I’ve travelled loads. And
it’s been lonely at times, so I went looking inside for a version of
myself strong enough to deal with that. It’s all about digging deep
into myself and also a call for connection.

What’s been your favourite city to perform in so far?

Brussels. I did this secret show there where the organizer basically has
an mail list and the first 150 people to yes to a show then meet at a
random location and then are taking to the place where the show is and
they don’t even know who’s about to perform. I was there waiting for
them in the middle of an old finished police station and it was really
special music in such a pure way.

What’s the music scene like in Australia at the moment? Any
artists you’d recommend?

I don’t live in Australia and I haven’t for a while so I’m not as
in touch as I used to be. And honestly I’ve been really liking living
in my own bubble lately and listening to music from the past so I
can’t help you out with that one.

I was in a bathroom in Amsterdam waiting to head onstage last week and
there was a poster in there promoting my show and it had three little
subheading under it saying: poetic pop, singer-songwriter, electronic
beats. I thought it was spot on so that’s what I’m saying from now
on!

Moments that catch me off-guard. When I’m daydreaming and I forget
about my job as a songwriter and I am just thinking about life, those
moments are what I try and capture in my songs.

What are your plans for the summer? Any festivals in the pipeline?

I’m heading back to Australia to play a bunch of shows around the
country so I’m not gonna be here, I’m gonna miss the summer which is
a bummer but I’m always in Europe at this time so it will be nice to
be in Australia when it’s cold for once.

This is where I’m trying to write something clever and witty but
nothing is coming to me right now so I’ll just tell you that I had a
delicious hamburger for dinner and covered it in Tabasco and it was gone
in around 10 seconds. The French know how to make a good hamburger!