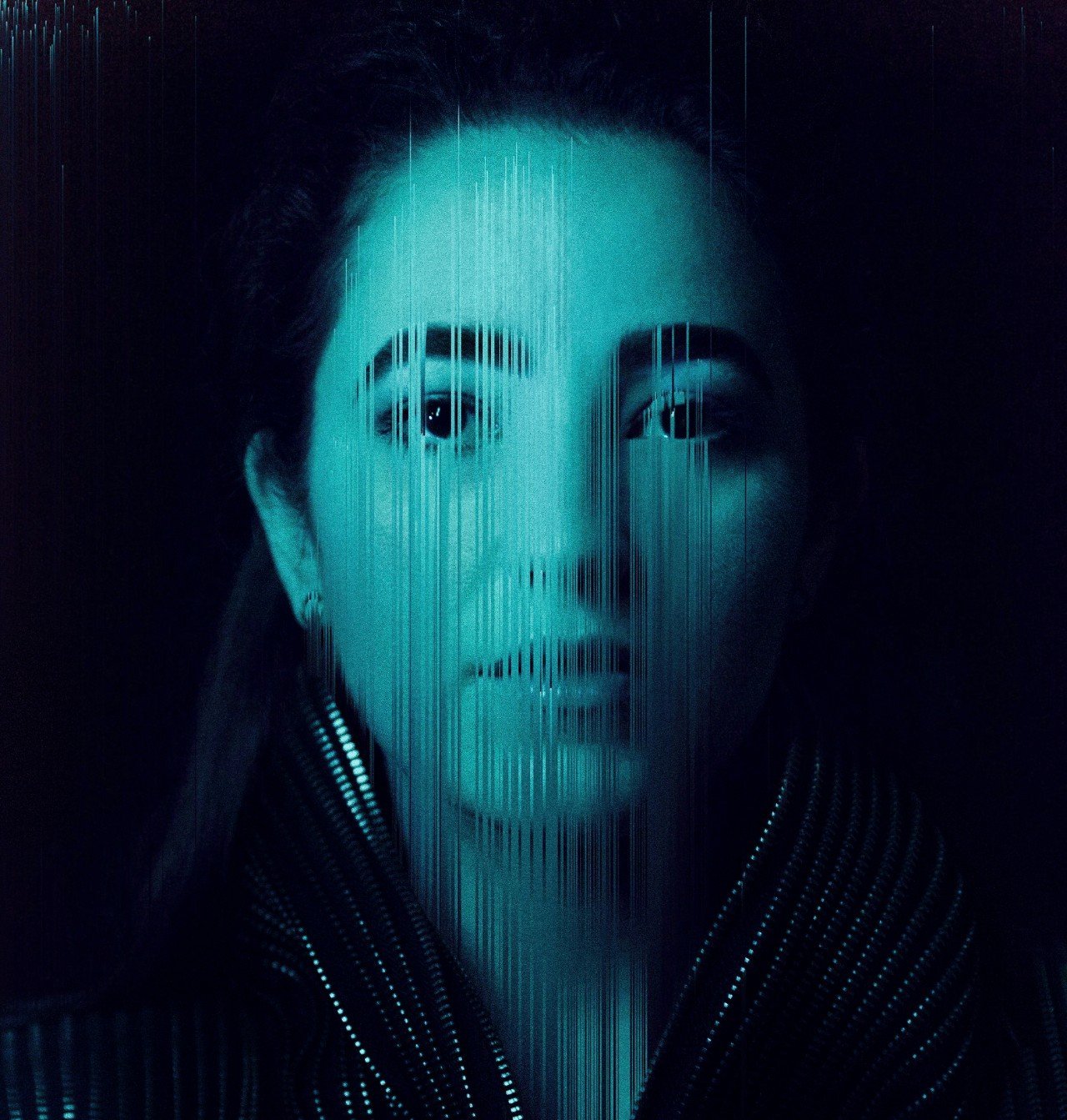 We’ve talked to DELANILA, a new alternative rock group formed by film composer Danielle Schwob. The project explores controversial and relevant messages that we tend to ignore in today’s society. Their first debut is centred around technology, and how it has seeped into every part of our lives.

What is the first experience of music that you remember?

Playing hot cross buns on the recorder.  And my parents playing Leonard Cohen in the car.

What initially got you interested in working in film composition?

It was actually concert music that I became interested in first.  I grew up listening to bands like Pink Floyd, Radiohead, Muse, Led Zeppelin etc. and played classical guitar as a kid, and I knew I wanted to make something big and ambitious that had experimental influences, but didn’t know how to get there. I learned to compose because I wanted to understand the big picture of music, and have something else to bring to my songwriting. Then along the way, I fell in love with writing for the concert hall and the centuries of beautiful sounds that come from that tradition, and it turned out I was decent at it. Film came later, simply because I love movies.

How have you found the transition from composing to recording artist?

In terms of artistry there actually hasn’t been one because I’ve been playing and writing songs since as far back as I can remember. Composing started moving along first, but I’ve always been a songwriter. The only thing that’s been a change is adjusting to the culture of the industry, which is so much more image-driven. It’s been a little depressing that conversations about what’s worthwhile are still so intrinsically linked to ‘follower count,’ not to mention ironic given what my record is about.  I also just feel ridiculous posting photos of myself all the time. It’s so boring! Composers have to do that too I guess, but it’s different somehow.

What was your intention with the DELANILA project?

I wanted to make something big, emotionally complex and cinematic that would sit well with a big, cinematic visual. I think I was basically trying to make a film that I also happened to be scoring. I also liked the idea of taking quiet, internal emotional experiences, blowing them up and making them seem epic and overwhelming, which now that I think about it is something that probably comes from movies too.

Then for this record specifically, I suppose it was dual parts catharsis and commentary.  I wasn’t initially trying to make it about technology or social media. Honestly I think I was just in a rut and in writing to figure out why I realised that a lot of it was because I was spending so much time online, watching TV, staring at one screen or another.  It was also because being a composer requires a lot of working in isolation, which I’m not really built for. I’m quite social. The fact that it doubles as commentary on a subject we’re all reckoning with is a happy accident.

Moving forward, are there specific issues you’d like to tackle in your songwriting?

Not really. I tend to just spiritually glom on to an idea in life and that comes through in songwriting unintentionally.  I found a lot of rage and aggression I didn’t know I had in this first one and I like the idea of really going there sonically, just because women aren’t supposed to.