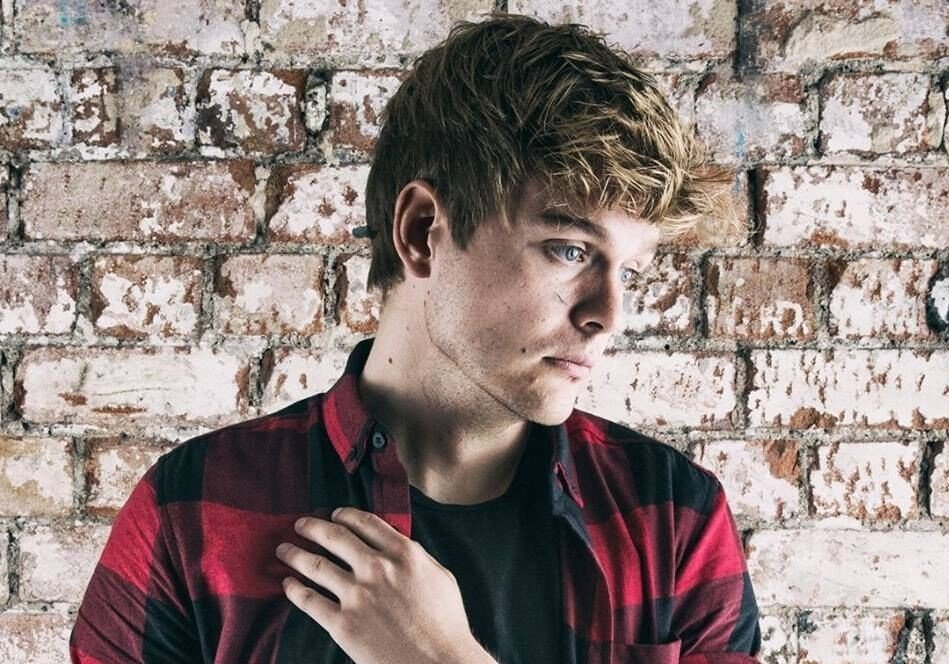 Hi Danny! How are you today?

I’m wonderful, thanks for asking!

Your new EP Boys Cry Too is out soon! Can you tell us what it’s all about?

So I’m an emotionally open person as far as 2019 goes anyway, and I wanted to give people something that was a real piece of me and my life. So the title originally came from a poster I saw when I was out in Nashville.

Then I thought, that’s such a relatable concept for not only me but I’m sure so many others men in the world. I probably cry everyday whether it’s happy or sad but I’m not ashamed of that and I don’t think that should be seen as “weird.” I think there’s a stigma surrounding Male emotion and further than that Male Mental health that needs to be addressed. I’ve known people who have struggled really badly, so have I, but I’ve never really spoken about it publicly with anyone but my girlfriend until now. It just felt like the right time to get it out there!

Your video for When I See You is beautifully nostalgic, what made you decide to use real footage from your childhood?

Firstly, thank you! When I sat down with the videographer and my manager and we threw some ideas round the table and one thing we all decided was that it needed to be super real whatever path we took. It’s really easy with a ballad to kill it with the cheese, so we thought well if it’s actually authentic and about my actual life there’s no way it can cross that threshold. So I started going through so old tapes at my parents place in Cornwall and I started firing back and forth with Background Noise who worked on the video and we decided it was the perfect vibe. My Dad always has a camera wherever we went as kids, so I’m glad it was worthwhile in the end!

Keith Urban, Sam Hunt and Keith Whitley are some of my faves. Keith Whitley because it’s just so real and everything Country Music is based on. Then I love Sam and Keith because not only is the song writing world class but they really push the boat out on the production side of things and that’s super important to me as an artist to try push boundaries when it comes to production. That isn’t always gonna be to everyone’s taste, but if we all keep doing the same thing, then nothing new ever happens and I’m a huge fan of people who take risks where it truly works.

Describe your sound in five words?

What’s the music scene like in Bristol at the moment?

For certain genres Bristol is massive! Country wise I feel we’re getting there but there’s still plenty of work to be done. I run and Artist Development company called Puzzle Maker Studios and we specialise in producing and marketing Country Music so my dream is to make Bristol a real hot spot for Country Music.

Any festivals coming up this summer?

Yes lots and I’m so excited! We’ve got Buckle and Boots Festival coming up soon. There’s Voghera Festival in Italy, British Country Music Festival, Millport in Scotland and we’re also off to Sweden to play Live at Heart in September so its a busy summer for sure.

If you could perform anywhere in the world, where would it be?

Bridgestone Arena in Nashville is the ultimate goal! We’ll see eh! I have a bet on with girlfriend that I have to play my flute of stage of I get a show there…

Well obviously to push the new record as far as it will go along with the video. Keep gigging and touring as much as possible and hopefully get back to Nashville soon!

@dannymcmahonuk will take you everywhere you’d want to go! Obviously just pop the name into your usual streaming sites to find the music.

Thanks for having me, it’s been a pleasure and keep supporting Country Music in the UK!