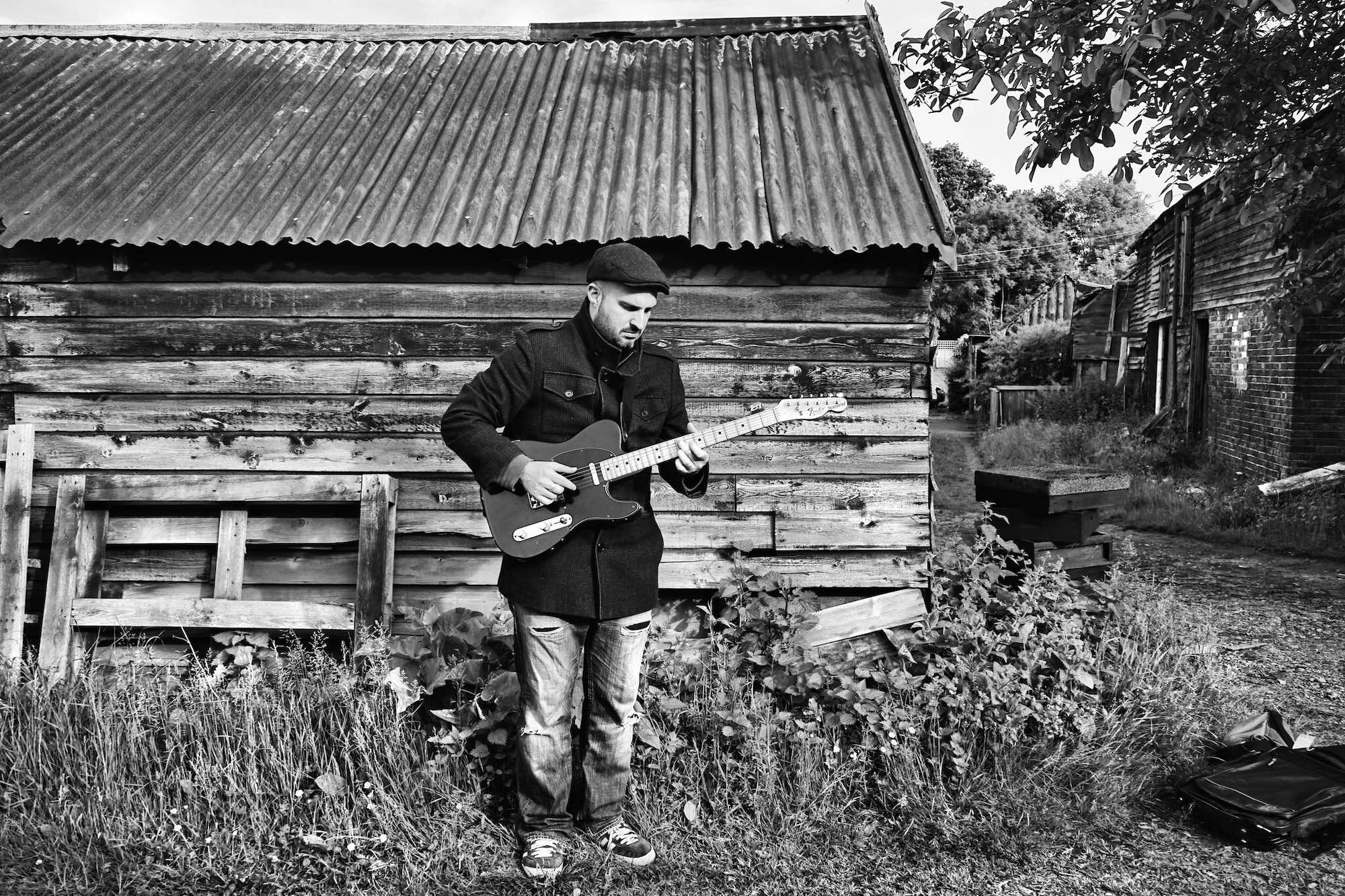 Hi Dan Sumner! How are you today?

Hey FAME, I’m doing ok, thanks. Happy to still be making music with all the madness that’s going on in the world right now

What’s your new single Let The Light In all about?

It’s about someone locking themselves away from the world and everyone they know and is a plea for them to look outside to see that there are people who love them and a world outside which has a lot to offer them.

The single is taken from your upcoming album Ebb and Flow, due for release in November – are there any themes running through?

My last album was much more influenced by current affairs and more political, whereas Ebb and Flow is closer to home and more introspective. I don’t set out to make a particular record or write about certain themes – it’s just what comes out. Music has always been a way of processing what is happening around me and, at its best, a form of catharsis. A couple of sad events happened during the making of the album and they naturally informed the writing of it, but I think the end result is on the whole uplifting and joyous – a joy at being alive and appreciating what you have and appreciating the people who are in your life.

While I was writing Ebb and Flow I was listening a lot to King Creosote and Jon Hopkin’s album, Diamond Mine as well as bands like The War on Drugs.  In general though, I love artists that are not defined by a particular genre or style and who are continually trying to push boundaries, such as Tom Waits and Nick Cave who are always experimenting with different styles of music, yet who are still firmly rooted in the craft of songwriting. I also really like bands like Radiohead, which I know is a bit of a cliché, but they are other artists who are constantly experimenting and not resting on their laurels. More and more I’m influenced by music from outside the typical singersongwriter/ rock genre though, like flamenco and Cuban music and soundtracks like Johnny Greenwood’s stuff – it all goes in the pot.

Writing songs and planting things. Neither has turned out exactly how I’d planned, but both have been therapeutic.

What’s the music scene like in Brighton at the moment? Any new artists you can recommend?

I’m a bit out of touch with the music scene here to be honest, especially since lockdown. Brighton has always attracted lots of creative types and there is so much music which comes out of the city that it can be hard to keep track of it all. Blogs like Brighton Music Blog are good places to go to look for new music though.

I’ve got a couple of projects I’m trying to finish off and another in the pipeline, which is how I like it – always busy

Thank you for giving me the space to talk about my music. It’s a difficult time for lots of people who work in the music industry and in arts in general, so all support and publicity is very welcome. Let’s hope for a better year in 2021