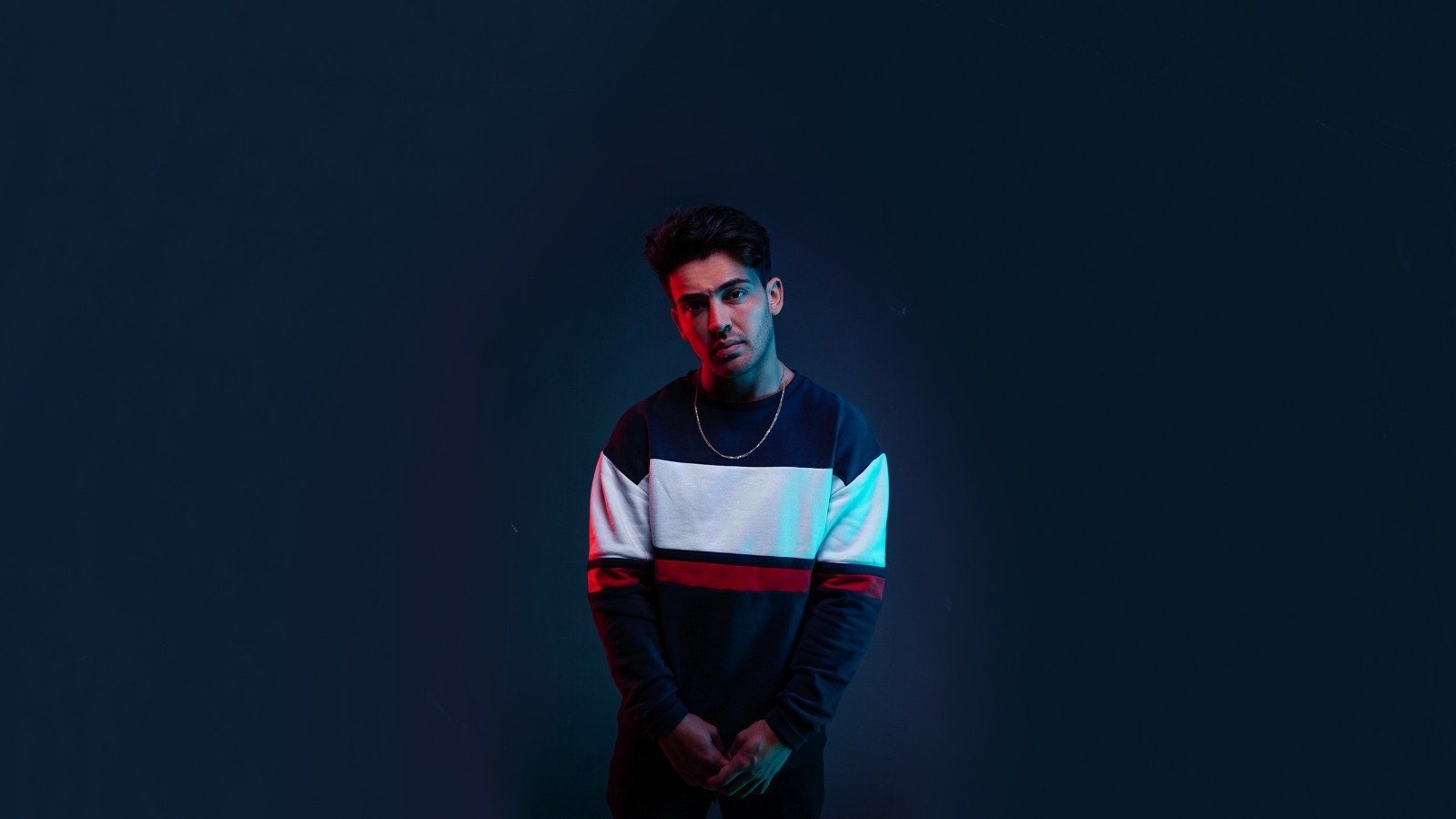 It wasn’t too long ago that we were blown away by prstn.’s single Homesick, the first release in the lead up to his forthcoming debut EP of the same title. Since then, this budding young artist has released his Titanic inspired lyric video and acoustic version of the track so we thought it’d be the right time to have a chat with prstn. about all things Homesick to really unravel the inspirations behind the track that caught our attentions last month!

How did you come to the decision that Homesick was going to be the first release in the lead up to your EP?

I’d been working with Eddie Serafica (Hamza /Tom Grennan /James Bay) for a couple of months on demo’s and ideas. Sonically I felt something shift early on whilst writing Homesick. The tone of the guitar, the aggression within the beat with little layering etc. It really allowed me to get into a place where I knew exactly what I wanted to write about and how I wanted it to come out. I kinda knew from that point what the rest of my project was gonna look and sound like. That’s when I knew it had to be the first single.

What was the inspiration behind the lyric video and the connection to the film Titanic?

If I’m being honest I was forced into working with little resources because of Lockdown / Covid-19. I wanted to a shoot a full video (and I still might) but, it really got me thinking about what I could give people that would resonate with the story I’m telling. I’ve referred to failing relationships being sinking ships in conversations before which gave me the idea. Once I rewatched the scene of Kate floating on a raft whilst looking up to the camera in freezing water, whilst Jack lays literally out cold next to her, I knew I could make sense of both story lines and aesthetically get it to look wavy in the process.

We assume you’re not feeling ‘Homesick’ right now but how are you finding during lockdown? Can you still be creative?

I’ve found it hard, ngl. I like to collaborate with my favourite producers, in my favourite places. Lockdown has made me realise I’m really particular with stuff like that and it’s almost taken for granted. At the same time though it’s been the thing that has made me hone in on the front end of my artist project and really get it ready to go. I would literally go studio and make music everyday if I could so this time has given me the opportunity to step back and create a bit of a road map and work out how I get this out there.

To anyone who hasn’t heard prstn. Before, describe yourself in a sentence.

What makes your music different?

I think the variation of artists which have inspired me over the years which sometimes poke through in my music make a really different infusion. For example I grew up listening to JT and was always obsessed with the way he takes his melodies from a-b and uses his harmonies. As I’ve matured I’m become an avid Drake / The Weekend listener and definitely take inspo from their beats / the way they attack lyrics. I think you can hear that across my music. Across this project anyway for sure.

You’ve released a gold certified track – what does that feel like?

Yeah, it’s pretty epic but has left a real taste for how much more I want out of this game. I’m still so hungry and coming for all of it.

What can we expect from you for the rest of this year?

Well once we can socialise properly again I’m hitting live shows hard. I can’t wait to get into the process of putting these tracks into a live sound. More singles are incoming. Videos. I want to get out to the states if its permitted and work with some people out there. There’s always few unexpected moments too, I’m ready to find out what they are!