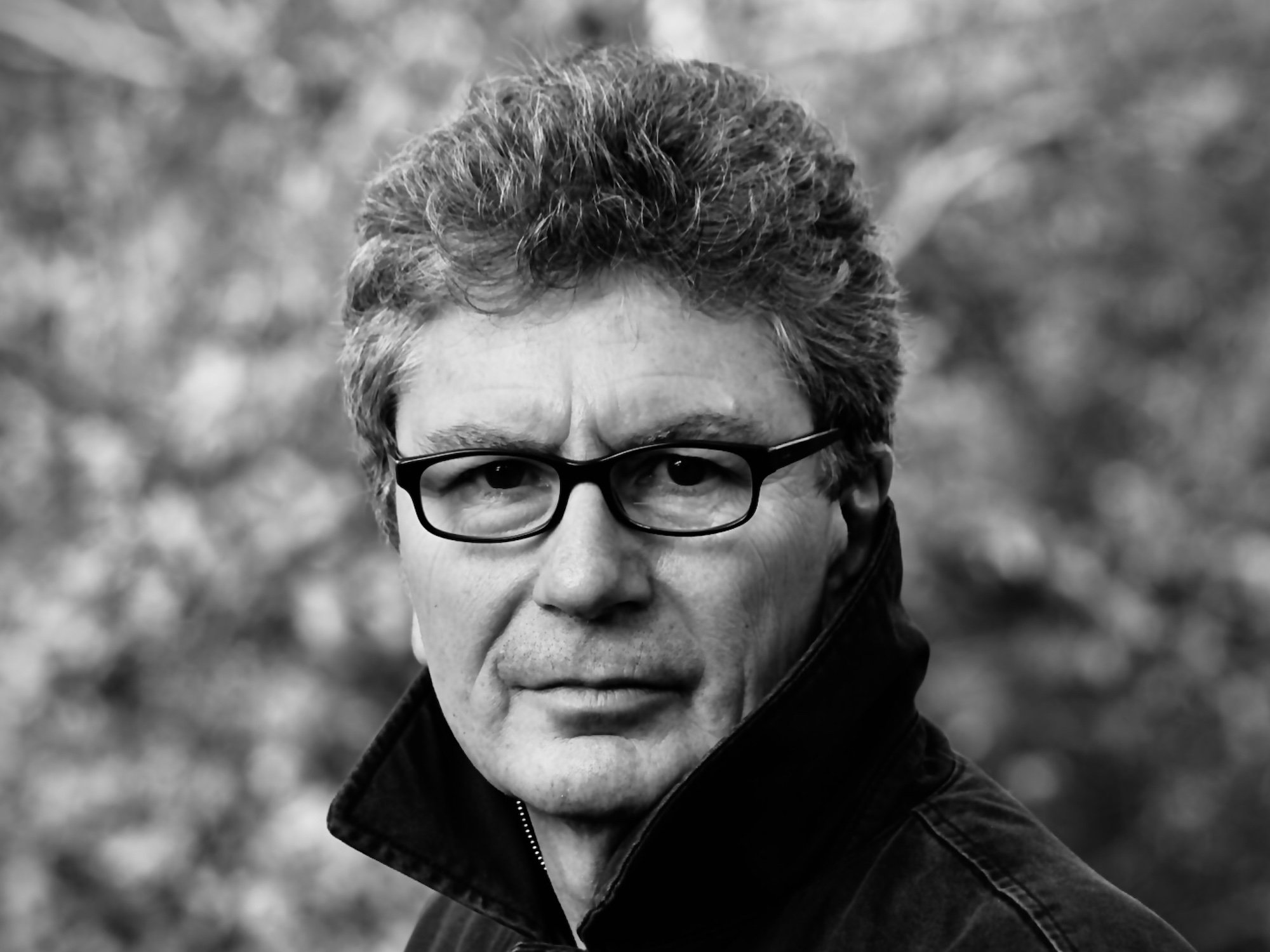 Interestedly…In 1977 Brendon made an indelible impact upon the wider public through the release of hit single ‘Gimme Some’; a cover of the track recorded by Jimmy ‘“Bo” Horne the previous year. ‘Gimme Some’ strayed into disco territory and, consequently he was typecast within a genre he had no real creative affiliation with before or after…

Hi Brendon how are you?

Fine thank you, thanks for asking and the questions.

Your new single ’The Hats’ has just been released, can you tell us the themes contained within the song?

Many of the bars and clubs on the Costa Brava in Spain in the early 1970s (during Franco’s dictatorship) recruited young seasonal workers and travellers from around Europe, especially Britain, Germany and Holland. I found myself playing and singing in a club in the summer of 1973 in Tossa de Mar which was one of the growing popular resorts. The Guardia Civil was the rural police force which was under military jurisdiction and whose officers were protectors of the people. There was some resentment among the locals of this “invasion” during these summer months by us young liberal travellers while we worked the bars and clubs till the early hours and then danced in the discos till three o clock each morning. The Guardia Civil began to impose stricter rules and tensions rose over the weeks with their heavy handed approach which ended in skirmishes, fights and arrests. As the summer progressed it got worse and one morning they arrested some of us at gunpoint and marched us down to the local police station where we were locked up. Later that day I was brought in front of a senior ranking officer who repeatedly spat in my face as did others around him. I was one of the lucky ones though, because I was not beaten up that day. Our passports were taken and we were arbitrarily fined all the money we had saved that summer and given three days to leave the country.

When writing songs I nearly always start with a melody on the guitar although sometimes on the piano. The mood and feeling of the song often points you towards a style of lyric and sometimes the lyrics take only a few minutes…you hardly have time to write them down once you know what you want to write about. You have to be careful once in a studio recording to ensure the song goes in the right direction…or a direction that works. Some songs result from my age and experiences but not all are personal. The lovely thing about lyrics is that only the writer knows!

As someone who has been in the industry for a long time, how do modern artists influence your music?

I listen to a number of modern artists like Darlingside, Novo Amor and Bear’s Den who I would recommend and who all probably influence my songs….but there is so much talent out there. I love many different styles from Bruno Major’s soft “Places We Won’t Walk” to the rapper Post Malone’s wonderful song “White Iverson”.

Any emerging artists you would recommend?

How has the music industry changed since you began performing?

The music industry is nothing like the 1970s when I first started out with an album on UK Records. It was dominated by the BBC and by a handful of record labels and producers. Sadly you had to get a record contract in those days before anything else. Live gigs were often done just to promote records and getting on Top of The Pops (or The Old Grey Whistle Test to a certain extent) was almost essential to success.

If I was stranded on a desert island the three albums I would chose would be two from my formative years “Teaser and The Firecat” Cat Stevens and “Blue” Joni Mitchell as well as “X&Y Cold Play.

Where do I fit in?..goodness, somewhere between Cat Stevens of the past and Darlingside of today.

For those who haven’t seen you play live, what can people expect from a live Brendon performance?

A live Brendon performance would have me with a backing band playing some old and some new folk rock songs with probably a solo acoustic interlude in the middle..and I might even play “Gimme Some” for fun somewhere near the end.

My plans for 2020 begin next week where I am back in the studio recording a new EP of four songs and then we will see but I suspect you will see me live somewhere before too long.