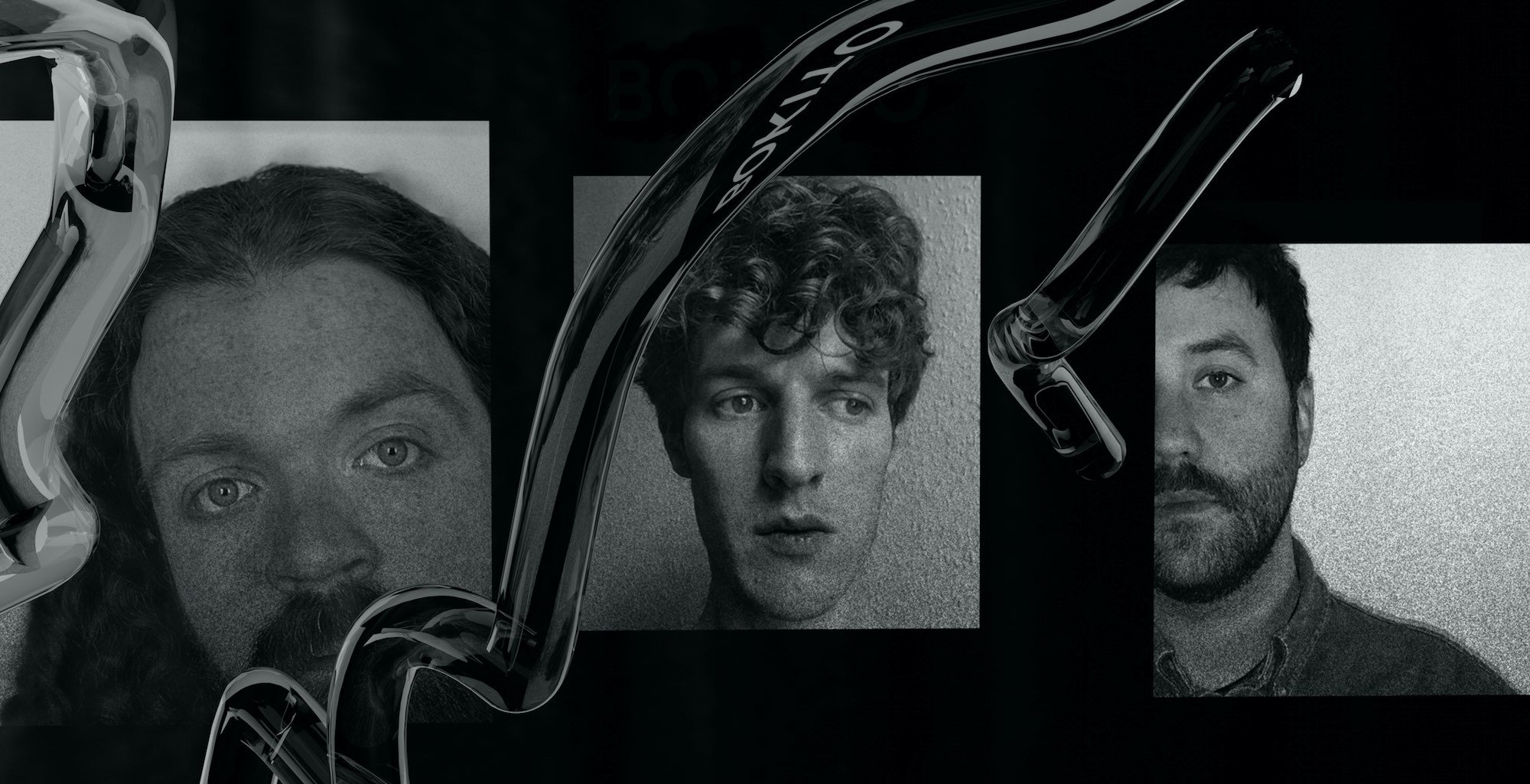 How are you today? What’s on your mind right now…?

Moses Moorhouse: It’s a strange one to answer! I think despite how the world is at the moment we are in good form!

Jody Lahart:  Not bad, looking forward to the weekend.

Tell us everything we should know about the new track…

Moses: Well it’s our most ambitious yet for starters! The song is all about essentially reacting badly to being ‘friendzoned’ and then pushing those people away only to lose them forever in the end. Typical silly toxic masculinity insecurity stuff. But an all too common thing that we, as men, tend to let ourselves do too often.

Joe Mashiter:  We were delighted with how this track came together. Ben Jackson (producer) smashed it out of the park on this one, capturing the essence of the song perfectly. We wanted to create this intense crescendo at the end of the song, layering up instruments with a release of falsetto from Moses and we think it really works.

Jody:  It’s our most experimental song to date, wasn’t intentional just kinda worked out like that but we went with it. The role of each instrument is different from the usual functional role that instrument might play in a song, but each has its own melody that really works.

Moses: A gorilla…. But with the older, fatter and grumpier but in no way intimidating I get, it’s probably more along the lines of an Orangutan.

Moses: Bumfunk MS’s – In Stereo (I hold no shame for lovin some Finnish funk)

Moses: I’m back running again so it’s a mixed bag with regards what keeps me motivated. I’ve re-fell in love with Moondog but also there’s this chap I know named Tom John Hall and he just releases banger after banger

Moses: Currently being pandemic bound it’s mostly shorts and jumpers but on stage I always like to over do it with over matching!

Are there any good films o tv series that you have seen recently?

Joe: Bojack Horseman – probably the best exploration of the human condition I’ve seen. Don’t be fooled by the anthropomorphic characters, it delves into some pretty deep themes!

Jody:  Lots of writing and learning how to produce and record better!

Joe:  At this point it’s hard to say! So far 2020 has been unpredictable to say the least, the world seems to change on a daily basis. We have to focus on what we can actually control though and for me this means immersing myself in music and continuing to grow as a band.

Moses: Oh who knows! We’ve lost two band members, lost our rehearsal space and all gigs are cancelled until at least October, the world is burning while we are all simultaneously locked in our houses and one of us is expecting their first child in September… But none of that has taken our mind off our goal in the slightest! We are all in our own houses writing more music than ever, all getting better at it too! And the second the Corona shaped thumb has been lifted we plan on being back in the studio pronto! I think being kept on a leash has made us more excited to get out and play more than ever!