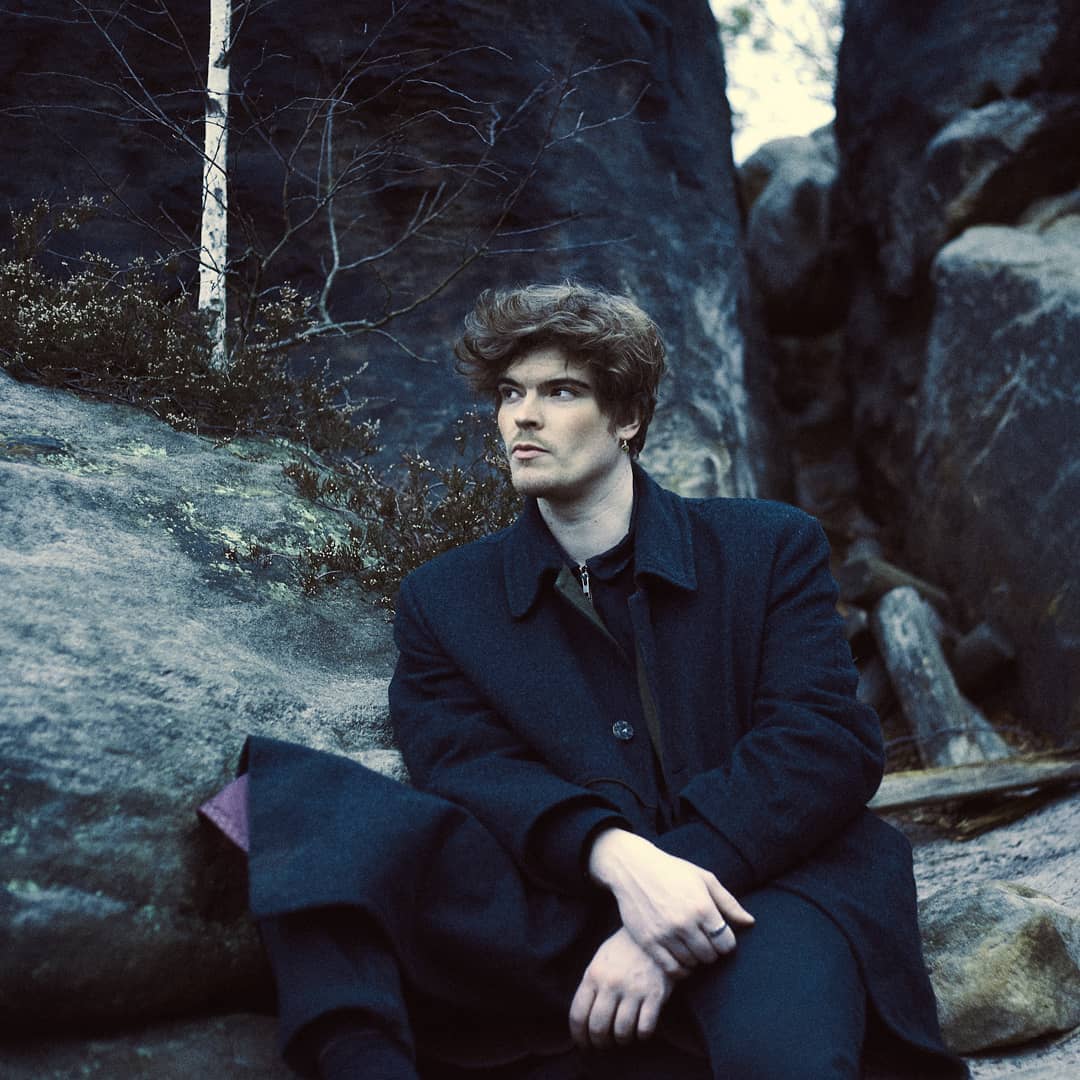 With a voice that’s set to captivate audiences around the globe, the sublimely evocative Berlin-based singer songwriter Andreas Vey has released his debut single The One.

A touching piano ballad and confession of love for the one that got away, The One, which features solely piano and Andreas’ incredible voice, whisks you away in it’s ethereal and immersive soundscape. It’s earthy and rich, with the organic sounds of the piano hammers prominent, highlighting the song’s very human and natural aura.

This early insight into Andreas’ work reminds us of a beautiful combination of Rufus Wainwright and Anthony and the Johnsons via the aching gentleness of James Blake. The release comes with a beautifully shot music video, filmed in Berlin where the song is firmly rooted. In fact, the song was written shortly after Andreas made the move to the city after leaving the small mid-western German village he grew up in.

Andreas said: “I decided to write a song that starts right at the heart of the city on Potsdamer Platz and creates a little parallel universe. Like a little, dreamy movie that makes you escape all the madness for a moment and float away…It’s a song about loss and longing yet about hope and solace at the same time.”

The track was recorded in Basel, Switzerland with the prolific producer Richard Wilkinson (known for working with the likes of Adele and Amy Winehouse). Judging from this, just his debut single, it won’t be long before Andreas Vey will be joining the ranks.