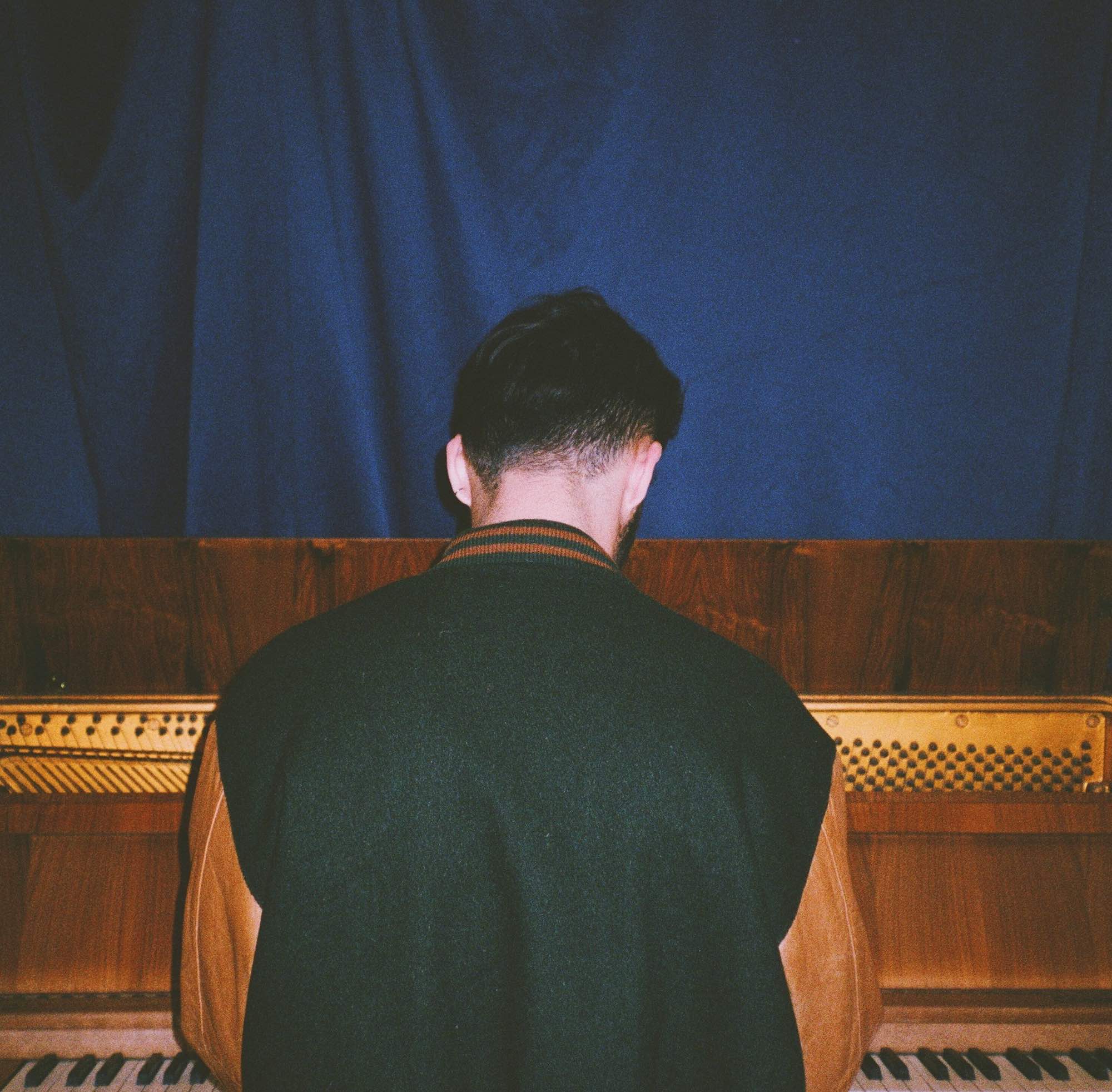 The London based artist and producer Alex Arcoleo, shares is new EP Angel, which showcases his knack for lushly sharp production, to deliver an intriguing cinematic sound trip…

In terms of my own own music, I’m working on booking my first show this year, which is huge for me personally and so exciting. But having played in bands since I was a kid, I would have to say Glastonbury festival!

What are you binge-watching right now?

Given the difficult times we’ve all been going through lately, there’s definitely been time to binge watch shows. I’m a bit late to the party I know, but I’m absolutely obsessed with Homeland at the moment.

Would you say your music makes people happy?

I guess you’d have to ask a few listeners…I hope so!

You’re based in South London – do you think it’s important for producers to be in London?

Absolutely not – Creativity of course is helped by being around lots of like minded people, but you definitely do not have to be in London as a UK producer. There are amazing scenes in Bristol, Manchester and everywhere in between.

As a producer – what’s your ultimate goal?

To be honest, and I know it sounds cheesy, but I just want to continue enjoying what I’m doing. I’m having the best time at the moment, meeting and working with tons of ridiculously talented people in music and arts. It’s so inspiring seeing how everyone works in their own unique way. So yeah, my ultimate goal is just to keep releasing music and keep working with inspiring people.