Meat Loaf is back! Following Meat Loaf’s fantastically received North American shows this summer, he will be returning to Irish shores for the latest leg of his Hang Cool Tour.

After 30 years in the business, one of the world’s best performers returns to show that he’s still at the top of his game.

His live performances have been thrilling crowds around the world with that unique voice and flamboyant stage presence.

Meat Loaf will play The O2, Dublin on 18 December and The Odyssey Arena, Belfast on 20 December. Tickets go on sale on Friday 10th September at 9.00am. 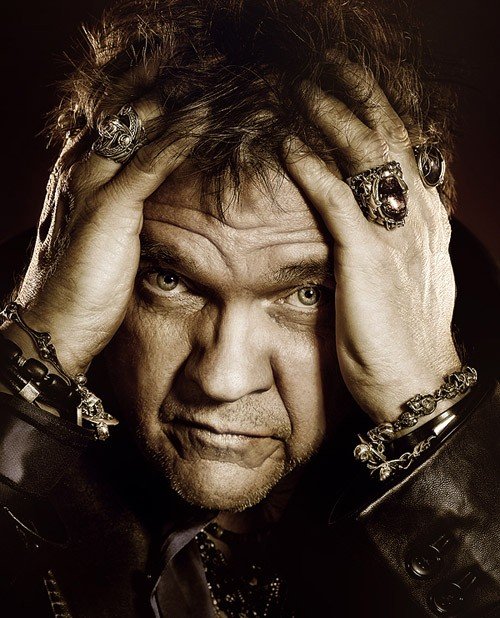 This tour will see Meat return to arenas he has not been to since the 2007 tour. In Meat’s own words, he could not be happier to return to Ireland: We’re gonna be kickin ass and takin names!

One of the most successful recording artists of all time, with a string of major hits including ‘Bat Out Of Hell’, ‘Dead Ringer For Love’ and ‘I’d Do Anything For Love’ he is renowned for the power and drama of his live shows.

Meat Loaf’s debut album, ‘Bat Out Of Hell’ is still a firm favourite with fans around the globe. Since it’s release in 1977, the seminal album has sold more than 37 million copies and still sells around 200,000 copies every year.

In the UK, the album has never left the charts! This year saw the release of Hang Cool Teddy Bear, an album of new music that lived up to the expectation of fans old and new.
www.meatloaf.net
Meat Loaf
Hang Cool Tour