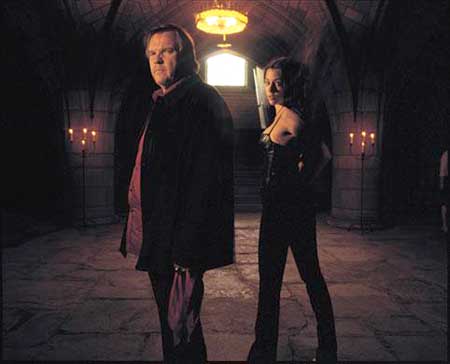 Grammy Award winner and one of the top-selling artists of all time, MEAT LOAF, is launching the “Three Bats Tour,” the second leg of his sold-out and critically acclaimed Bat Trilogy tour which includes songs from all three Bat Out of Hell Albums.

Following the second leg of his North American tour which started in July, due to popular demand, Meat Loaf will be back in Europe for a string of dates throughout October and November.

Tickets for MEAT LOAF at the Odyssey Arena on 22 November go on sale Thursday 13 September at 9am from the Odyssey Arena and usual Ticketmaster outlets. For credit card bookings telephone 0870 243 4455. Book on-line via www.aikenpromotions.com