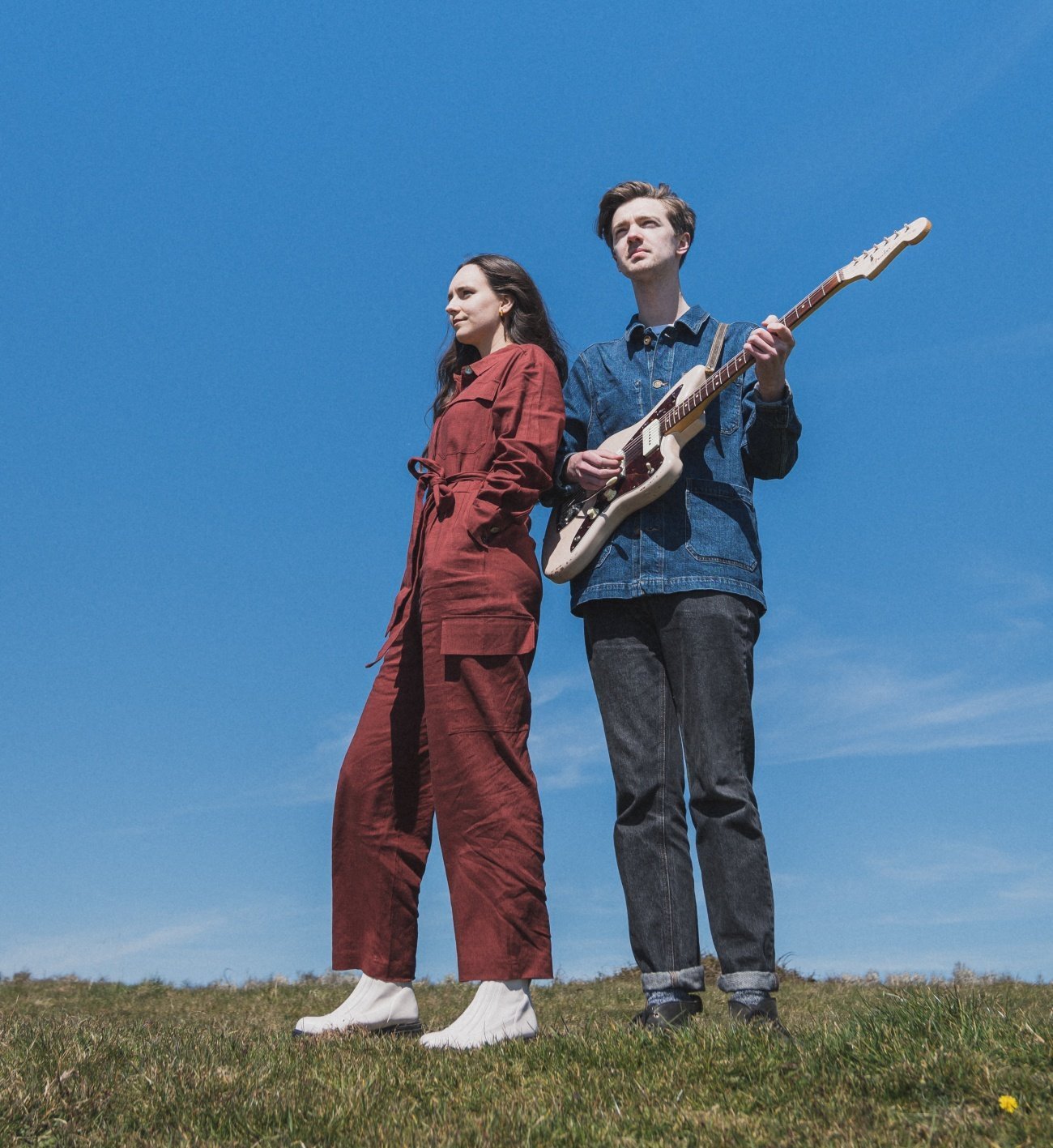 The new single is an upbeat, Sun-drenched indie hit

London duo Me and The Moon have just dropped a 3-minute dose of feel-good, indie nostalgia in the form of their new single Strangers. Rich in upbeat, harmonious chords and a hazy top-line, the new single is a track rich in style as well as substance.

Produced and mixed by Patch Boshell & mastered by Pete Maher (The Rolling Stones, Patti Smith, U2), the track discusses the process of moving on from someone, only for them to reappear once it’s too late. Their authentic and raw indie songwriting guile has led to plaudits including Jon Kennedy at Radio X, as well as live shows supporting Marika Hackman, Lewis Watson, and Flyte.

Speaking on the new single the duo explains: “Strangers is written about someone you cared about coming back into your life but it feels too little too late. We spent a lot of the first lockdown working on our new sound and writing as much new material as we could after spending some time away from the city at The Dog Haus in The New Forest. We came home with the bones of Strangers as the lyrics and melody came together incredibly quickly and naturally.”