McFLY ARE BACK TO ROCK AGAIN

The lovely boys from McFly have announced the 2011 Arena Tour and the tickets are on sale Saturday 4th December. They will play The Odyssey Arena in Belfast 14th March 2011 and The O2 Dublin 16th March 2011. 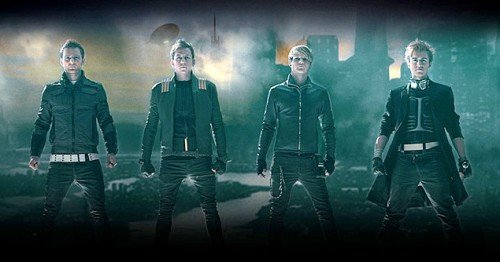 Following a string of sold-out intimate gigs to celebrate the release of their fifth studio album Above The Noise, McFly return to play first arena tour in two years.

Next Spring will see McFly play 13 dates in their biggest ever Irish and UK Arena tour including stops at the Birmingham LG Arena and Manchester MEN Arena, culminating in a final show at Wembley.

Fresh from five sold-out intimate UK dates in October to preview the band’s album Above The Noise, McFly return to what they know: playing to huge audiences in sold-out arenas. 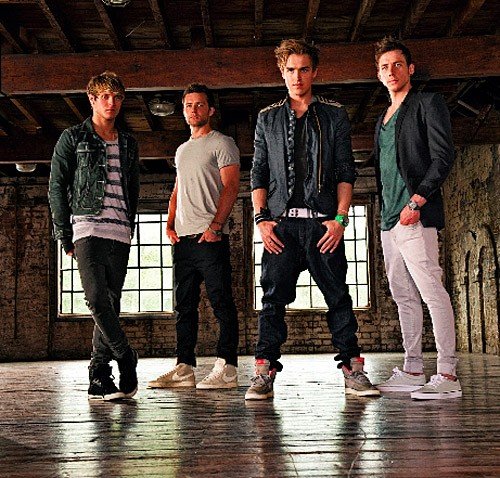 Having recently conquered colossal venues around the world, McFly are excited to return and showcase their infectious and soulful electro-pop sound across Irish and UK venues for the first time in two years.

As well as the Super City, November saw the release of McFly’s fifth studio album Above The Noise, and another Top 5 single Shine A Light with UK hitmaker Taio Cruz.

With a fanbase that now stretches around the world and having recently entered a joint venture with their original major label home, McFly have succeeded beyond their own expectations.