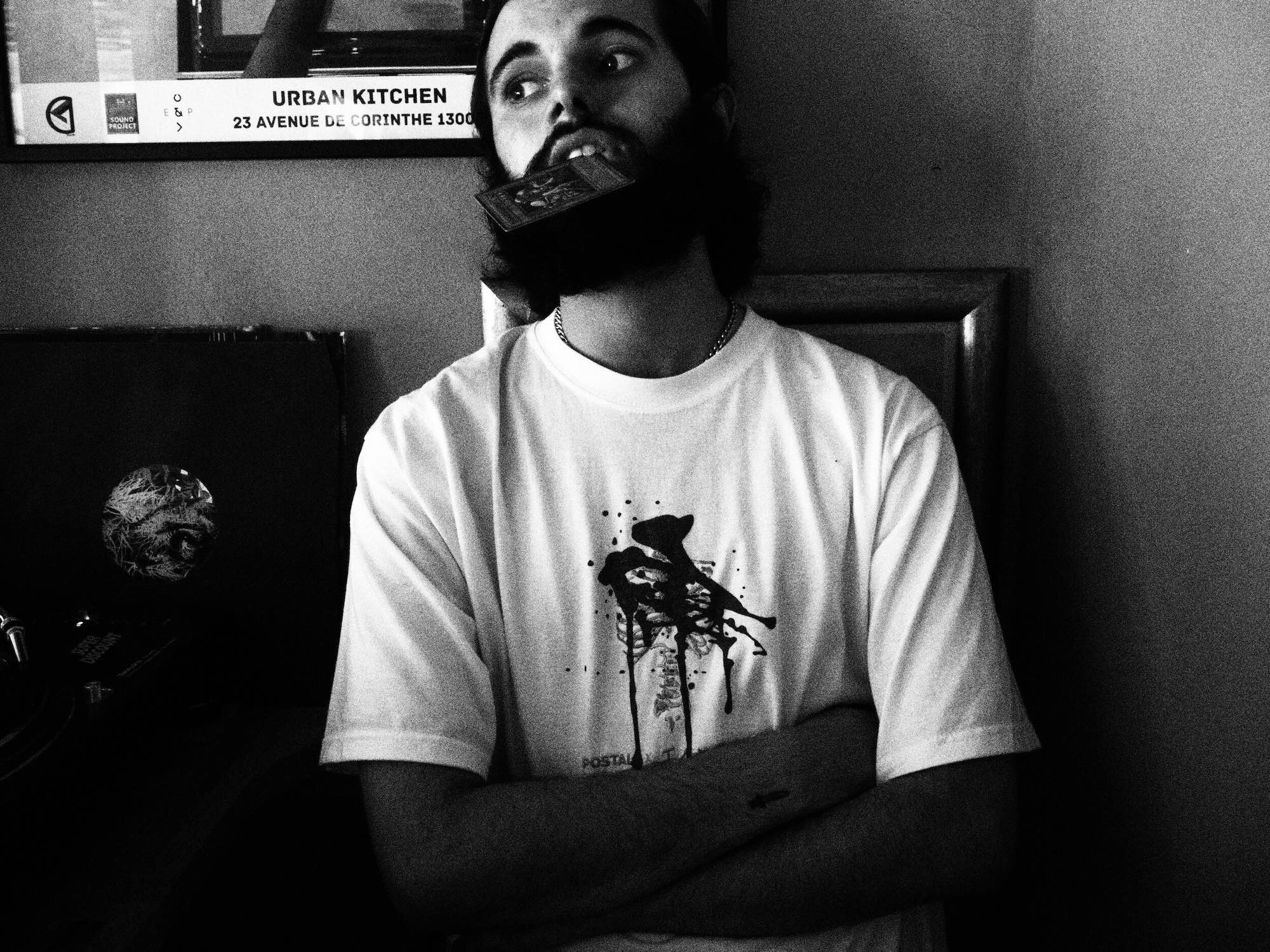 MC Salum shares a slice of vivid conscious hip-hop, with his new single called Kaiba, which is out now via Lazy Tree Records.

Hi MC Salum! How are you today?

Feeling great, thanks!…So, how have you been managing to get through this pandemic?

During lockdown I really didn’t write much at all because usually I’m inspired by conversations and new moments, but I imagine like for a lot of other people it was a good chance to reflect. I also got class at keepy ups.

More recently I’ve been getting through by focusing on improving. Without shows to worry about I’ve just been stock piling tracks and ideas while honing my skills. When I need to take my mind off things for a while it’s a good thing to focus on.

What’s your new single Kaiba all about?

I wanted to capture the feeling of a big event. My best friend Lachlan (LB Myles) sent me the beat a while ago and when I listened to it I felt that way you get when you’re on the precipice of a night to remember. It reminded me of when we used to put club nights on at the Reading Rooms or George Orwell and whenever they popped off it’d feel special. Sometimes you’d meet someone and it’s really them who made it memorable.

How did you first start creating music?

Years ago in school I had an English teacher named Mr. Mackay who gave me my first insight into writing verses. He was a huge Jay Z fan and would talk about being in New York and what he was doing when The Blueprint came out, he kept the record in his class. He knew I was big into Drake so sometimes he would print lyrics out and talk about them. It was actually Lachlan (LB Myles) who got me into Drake, that had a big influence on me.

A few years later once I moved into my first flat and was living with my best friends I started writing. I was bad but they put up with it, I remember getting a laptop to make beats and borrowing mics off people whenever I could just to try and put together an EP. Eventually one of my other best friends Lewis (Hitmonlee) started showing me how to flow and that’s when I really started creating.

It’s interesting, for a small city there’s a load of talent. I feel lucky to have been able to meet so many great vocalists including Kolibri who’s on Kaiba and Katie from stmartiins who was on my previous track Felina. Milhouse collective for me are one of the most exciting acts here, we’ve collaborated together for live shows and features, they are a big part of the scene here.

There’s plenty of artists here doing different things and I think it will continue to grow. A lot of people do eventually move to try and reach a bigger audience but I’d like to stay here and help put the city on the map.

Amy Winehouse for sure, but if I had to go for someone alive it’d be Frank Ocean.

Are there any upcoming Scottish artists you can recommend us to have a listen to?

I think Chlobocop and Shogun are probably the most exciting artists for me, Chlobocops style is mad.  In Dundee definitely keep an eye out for Priya, she featured on Jungle Kids with me and I’m sure she’s gonna be a star.

I’m influenced by a lot of things but to narrow it down I think shows like Cowboy Bebop and Samurai Champloo had a big impact on my style. Themes about addressing the past resonate with me and make me want to write. Both soundtracks are also amazing and inspire a lot of ideas.

Albums like My Beautiful Dark Twisted Fantasy, Nostalgia Ultra, Take Care, PARTYNEXTDOOR, Reasonable Doubt, Acid Rap and Telefone have all shaped the way I write and growing up listening to them has brought me to where I am now. Jay Electronica really changed my way of looking at making music as well. Hearing him rap over Eternal Sunshine of the Spotless Mind was so interesting and influenced how I approach sampling.

I’m gonna go for new collaborations, especially with Scottish MC’s. I have new singles ready to go as well with some surprise features.

Also I’m working on a couple of tapes. Me and this great producer named Jack Dean are working on something now and in future I’ll have something finished with LB Myles.