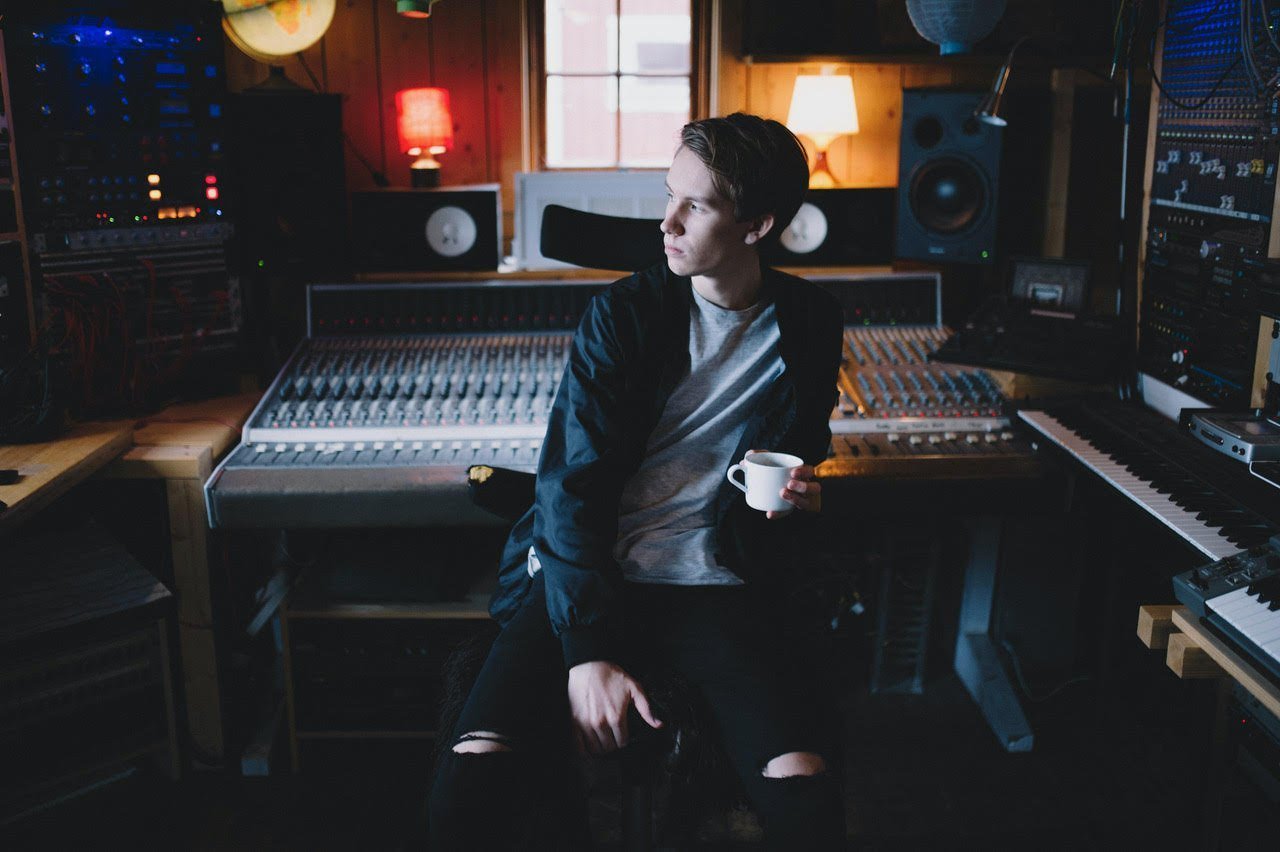 By compiling all their production talents and techniques, the rising trio have brought together a track driven by its upbeat electro-pop rhythm filled with reminiscent lyrics and heavy chorus drops that belong on a summer club night playlist.

Written when Skylike and Rainage visited the 21-year-old Maybon (aka Eivind Wøien) at the Lillehammer Institute of Music Production and Industries where they had once studied too. “When heading off to the session all the snow made Rainage think back to sunny youthful days and how his life back in January contrasted his past. With the cold weather at the time he felt kind of cold inside as well. We brought this with us to the session and wrote this song as a love letter to Rainage’s sunny past.”

This last year of intense production study has helped sharpen Maybon’s skills further to create more music than he ever has before. Describing the journey as “is one of the best things to ever happen to me! Never before have I learned so much, or produced so much music, as during this year. My tracks improved week by week, and I feel like a new person.”

Now approaching 80,000 monthly listeners, Joyride is now a demonstration of the progress Maybon has made through its technical prowess and impressive instrumentation.