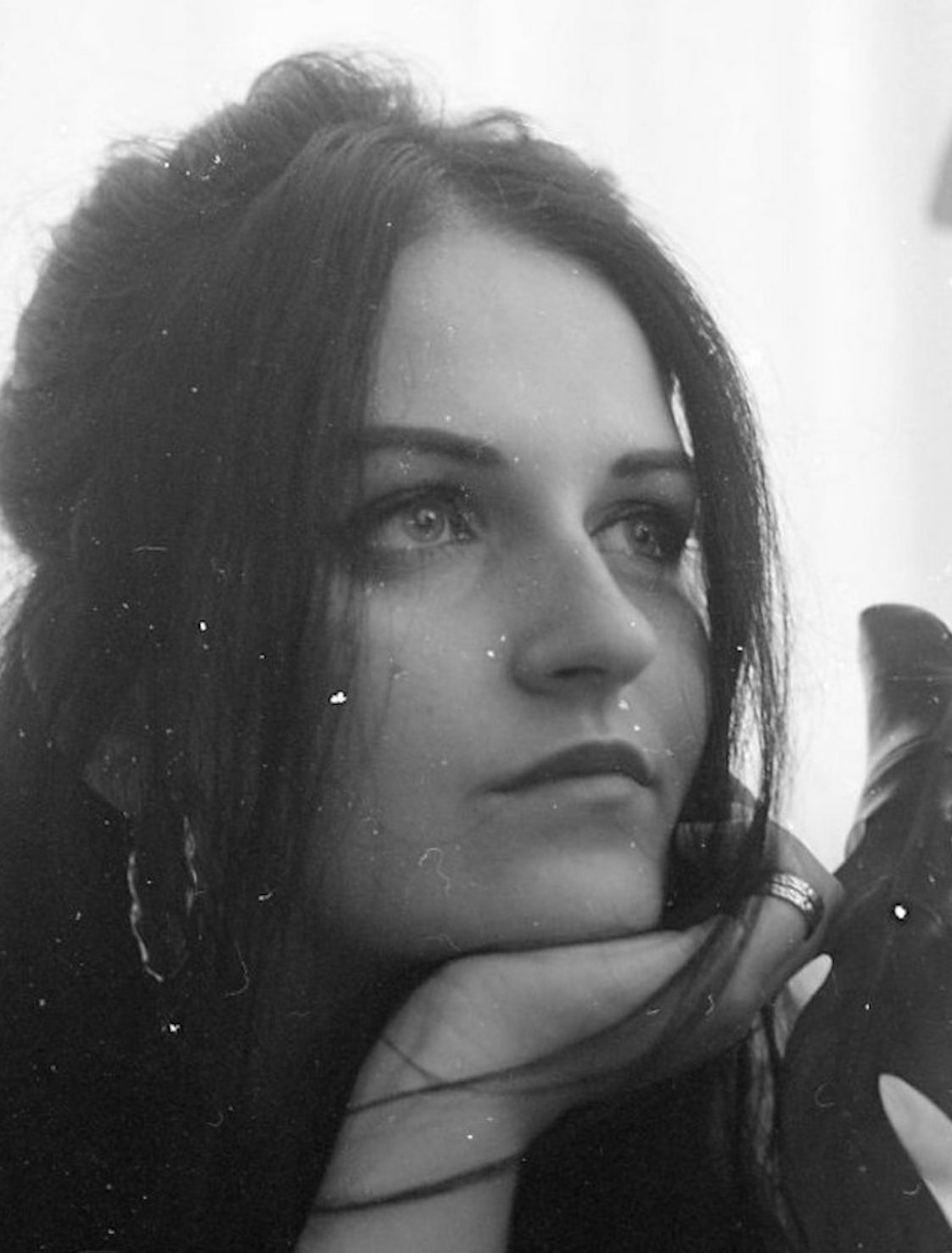 An average of six people per week taking their own lives in Northern Ireland; it has the highest suicide rate in the UK and is within the top fifteen countries in the world for suicide. This is the harrowing context for the new single from Northern Irish songwriter May Rosa. Ceasefire Baby is a powerful piece of songwriting from the future star, that showcases an artist with talent, as well as a socio-political cause.

Up until this year it was definitely Nostalgia. I wrote from mostly personal experience and it was very reflective. More recently the songs have had more sociological themes and undertones.

Releasing my current single and video, Ceasefire Baby, which is a track to raise funds and awareness on the suicide epidemic in Northern Ireland. The messages and stories people have shared in response to the song have been sobering.

I have so many! To live from music comfortably is the dream.  This year I want to produce some work alone and release a second EP. I would like to release an album, go on tour, play a festival and collaborate with more women and LGBTQIA+ musicians.

I’d also like to do a PHD at some stage and continue to use my platform to de-stigmatize mental illness. The list goes on really!

Hopefully I’ll be doing music full time by then, surrounded by amazing people and having fulfilled some of those ambitions I just mentioned.