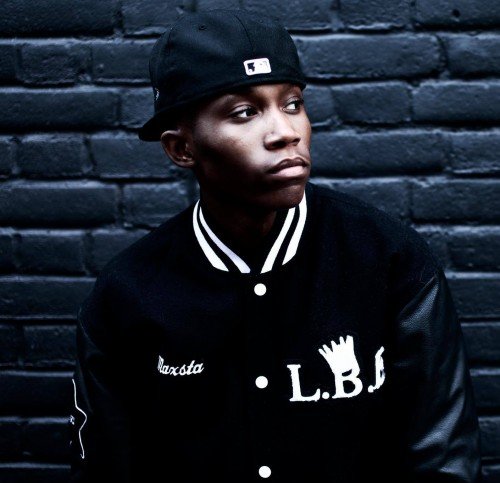 UK grime newcomer Maxsta, unveils his new impressive track/video ‘Wanna Go’ feat. Little Nikki, released on September 22nd (via RCA) and taken from his debut album which is set to come out next year.
Produced by Show N Prove (Tinchy Stryder, Wretch 32, K Koke, Smiler, Benny Banks “Bada Bing”) and sampling Inner City’s 1998 classic ‘Good Life’, the track shows Maxsta’s fun side and his ability to play around with flows and his versatility to sit on any type of beat.

Maxsta explains: “Wanna Go is a cheeky record which reflects my character. I invited Nikki to feature on it because I feel like she represents today’s sound and our rude generation, lol.” 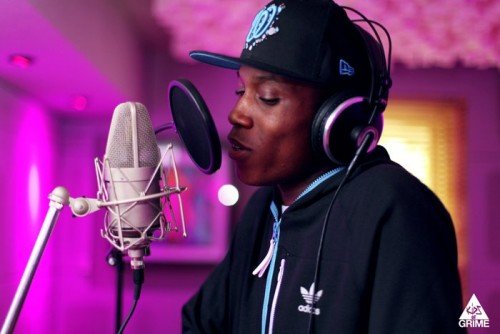 Born Ian Koromah in Lewisham back in 1992, his parents came to England to escape the horror of Sierra Leone’s brutal civil war, raising their son in Peckham before relocating to East Ham.

A precocious musical talent from day one, Maxsta started rapping at the age of 14, inspired by the intricate cerebral flows of his heroes Eminem, Big L, Dizzee, and Roll Deep.

He attended the same school as Kano, but by his own admission wasn’t exactly a model pupil, preferring to daydream about performing on TV rather than brushing up on algebra.

‘Wanna Go’, promises to bring things back to the dance floor, with lyrics that embrace the ideology that hip hop was founded upon – namely, to squash the beef and have some fun.