Maximo Park are delighted to announce that they will be headlining the Spring & Airbrake, Belfast on August 20th 2008. The band signed to Warp Records titled their second album â€˜Our Earthly Pleasuresâ€™.
Produced by Pixies and Foo Fighters fame Gil Norton, it was met with critical success. Tickets are on sale now from usual outlets. 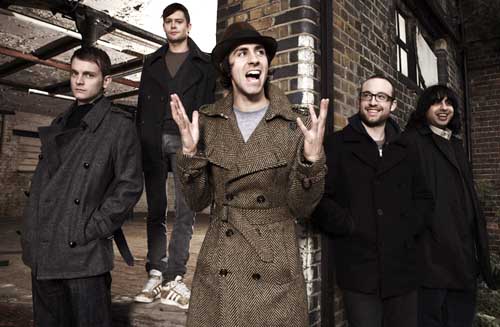