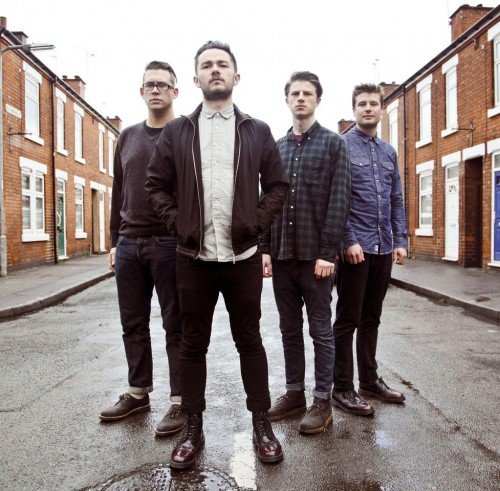 The excellent video, directed by Lewis Cater, shows the band performing the song through a gritty everyman British town and marching along a deserted beach having collected a diverse ethnic section of the British public proudly flying the Union Flag.

On the socially aware, modern punk rock number, frontman Wil Ray says: “People are still going on about the past and how it used to be, complaining, and all these clichés like ‘our jobs have been taken’ and all that rubbish. But the song is about that’s the way it’s supposed to be in England, that’s just how it is. ‘Get over it, England breathes as it does’, it’s a lung with people moving in and out.”