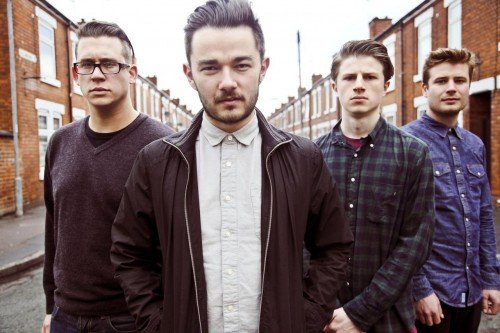 Lead singer Wil Ray explains: “Breakers is a song about being bombarded by the headlines that mire our everyday lives. It’s our rolling news song. It picks up on the snippets that we hear, read or are told about throughout the year.

It’s about the way they these stories break down our natural instinct and how, with the pace of modern life, we only have time to see one side of the coin which in turn can mist our judgement.” 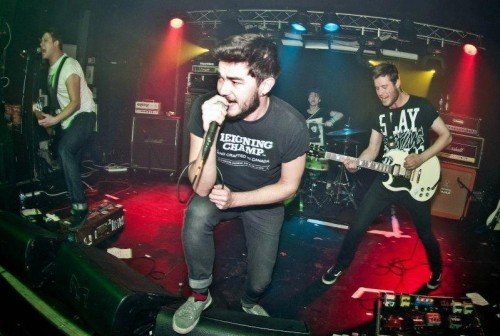