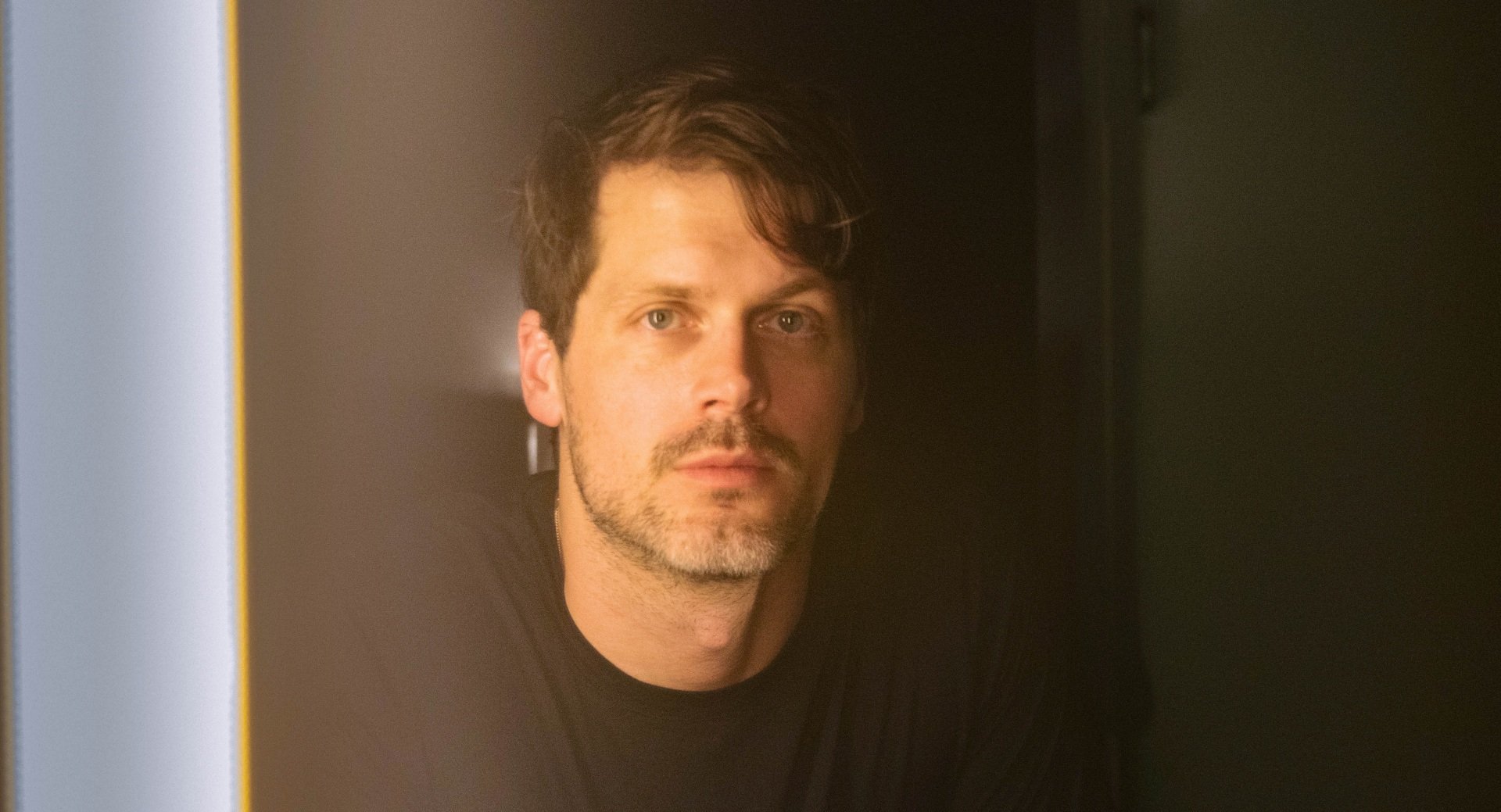 "Can't Get Over is actually the one song from the EP that I wrote back in the Nelo days."

Matthew Scott Ragland, the former alt-rock band Nelo’s songwriter has released Can’t Get Over the second single from his new EP, Ghosts (out June 24th). In this article, Jonathan shares his newfound love, the inspiration for making music, and what it means to him.

How has your life changed since your time as the primary songwriter for Nelo?

Man, I don’t even know where to begin. I’m married, living in NY, and no longer leading a band. It’s been an adjustment. I really wore a lot of hats offstage for Nelo, and I’d be lying if I said I wasn’t worn out when we stopped. On the one hand, I miss the band terribly. I miss the adventure with my friends. But on the other, I’m a bit relieved. It was a full-time gig having to keep the band’s energy moving forward. Sometimes I felt alone in that way. Now, I’m getting a bit more rest. And I only have to count on myself, which psychologically is a huge relief. So in short, plusses and minuses. I definitely miss my friends and the shows that we put on together. But all in all, I’m much happier now. Less stressed in general. And living in NY with my wife is something I never would have imagined that I would be doing ten years ago. Life is good!

When Nelo disbanded. It broke my heart. But it paved the way for a kind of rebirth too.

Can’t Get Over is actually the one song from the EP that I wrote back in the Nelo days. It never quite fit the band and looking back at that time now, I was starting to write more and more songs that were not really Nelo songs. They were songs for me to sing. So, now that I’m finally releasing music as a solo artist it felt right to dust this one-off.

Just that it’s honest. That I’m really trying to take myself somewhere that is both mysterious and emotional. Hopefully, in taking myself on that journey, others will go with me when they listen.

What has been the hardest moment of your career so far?

When Nelo disbanded. It broke my heart. But it paved the way for a kind of rebirth too.

What changes would you like to see happen in the music industry?

Really can’t say that I have one because as a writer I’m grateful to also be a listener. My favorite songs are partly my favorite songs because I didn’t write them. Actually, if I wrote them, I’d probably hate them. I’m troubled like that.

I have already finished another album that explores a very different sonic terrain than anything I’ve released as a solo artist. In some ways, I’m going back to my roots with this next album. But in another, it’s completely fresh. On that one, I’m going to be bridging my Nelo world with my more modern esthetic. Very excited about that one.