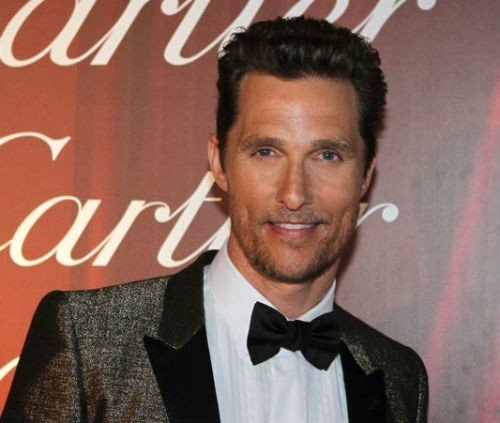 Matthew McConaughey was honored with an award At the Palm Springs International Film Festival, for his work in Dallas Buyers Club.

The A-list actor underwent a crazy transformation for the physically demanding role. He shrank from his ripped beach physique to a gaunt frail frame.

The A-list actor underwent a crazy transformation for the physically demanding role. He shrank from his ripped beach physique to a gaunt frail frame. 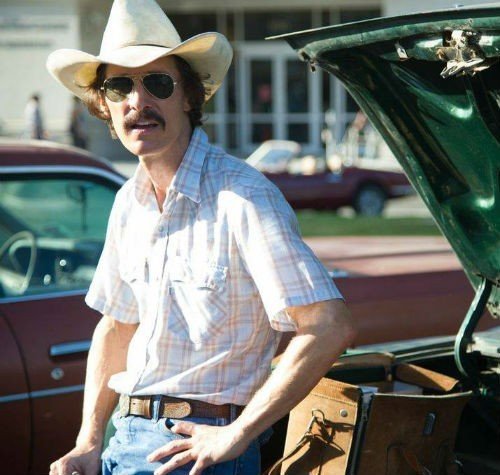 “I gained 45 [pounds] of them back,” Matthew told Hollyscoop of the 47 total that he lost, but surprisingly that process was more strenuous than dropping the weight.

“Yeah, the gaining was trickier than the losing,” he continued. “It’s more fun, but it’s also trickier. The first big meal that you eat, your body remembers that it lived at 182 pounds and it wants to sprint back and you have to pull the reigns and go, ‘Woah! We gotta take it easy.’ It’s a marathon.” 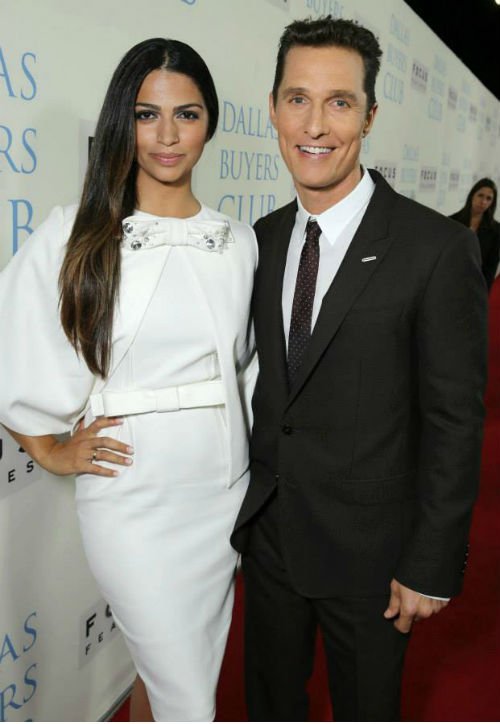 Matthew’s been receiving critical praise left and right from both audiences and his contemporaries for his role in the film and is quickly rising to the short list of Oscar contenders. 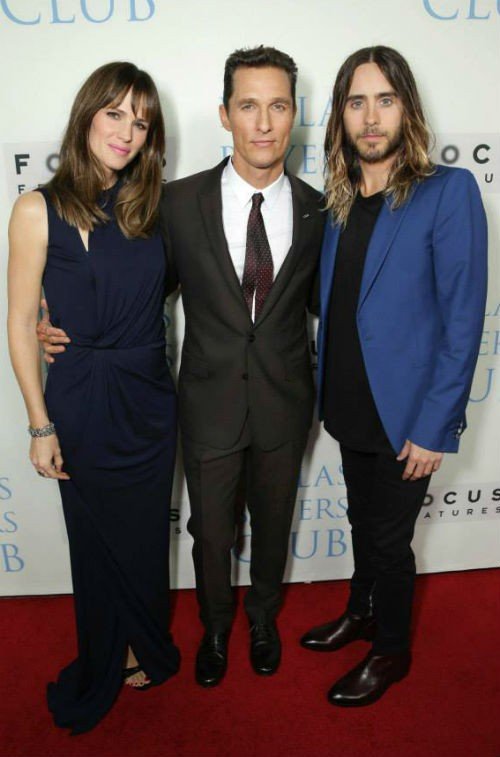 “It makes it that much more enjoyable to be here sharing it,” Matthew said of all the glowing reviews, “because we were the underdog from day one. We’ve been the underdog for 20 years.”