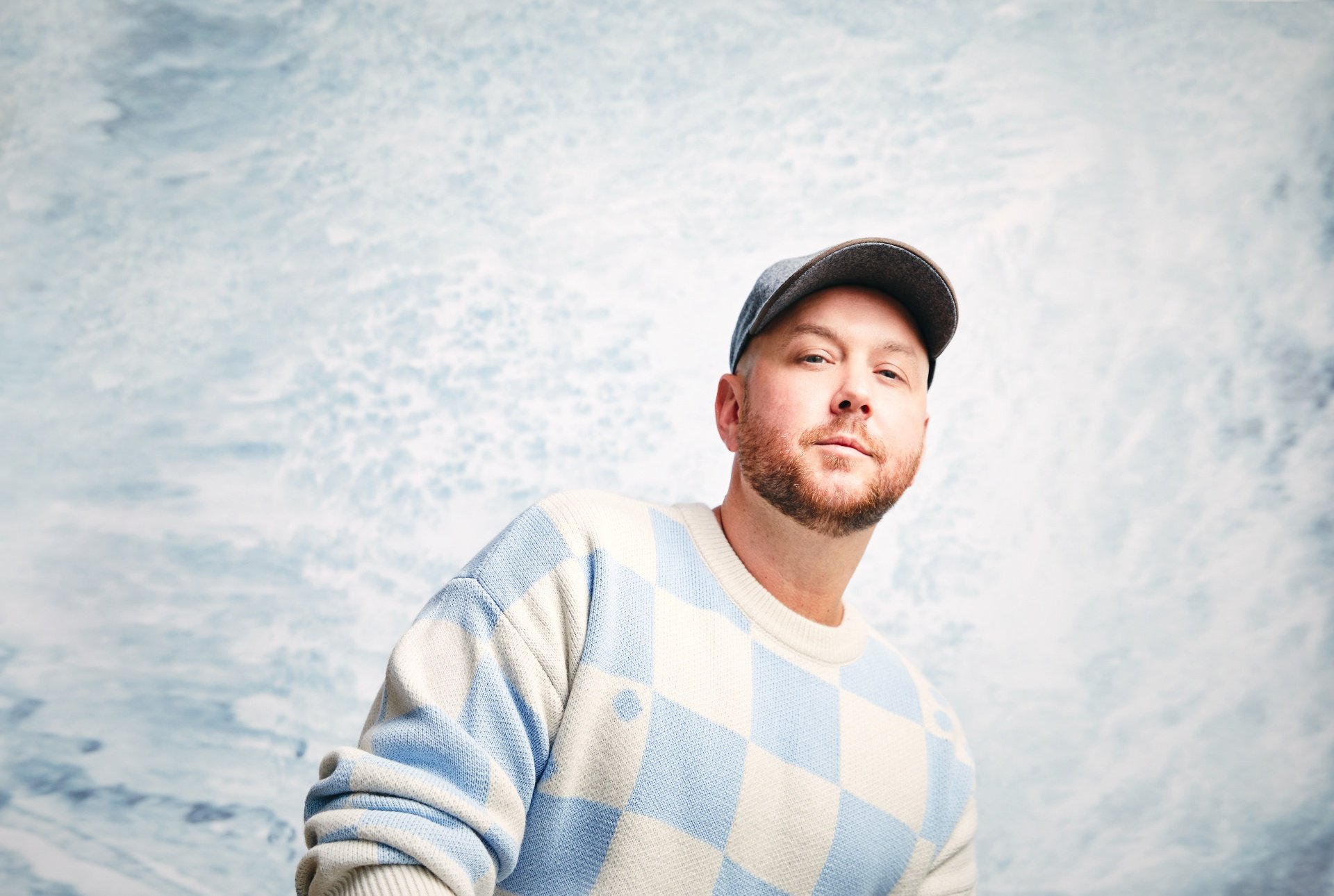 "This album reflects the wide range of styles I love and am heavily influenced by."

The L.A based songwriter is heading on a Worldwide Tour

Global songwriter and hit-maker Matt Simons, today shares his brand new album ‘Identity Crisis’ – a full-length project full of outstanding pop songwriting and a unique take on his own lived experience. It’s an emphatic experience with moments of vulnerability, as well as upbeat pop gems.

Speaking on the album, Simons states: ‘I’m often asked to describe my music in 3 words or less. The answer I like to give is “an identity crisis.” This album reflects the wide range of styles I love and am heavily influenced by.’

A story of humble beginnings, Simons grew up in Palo Alto, California as the grandson of two opera singers. He spent much of his early life studying jazz and classical music, playing the piano before switching to clarinet & guitar before crafting his own, melodic pop identity as a songwriter and compelling stories as lyricist. It wasn’t long before he took steps to self-promote his releases online. Before he knew it, he was experiencing global success, multiple radio 1 A-lists and platinum records across Europe.

Listen to the full album below