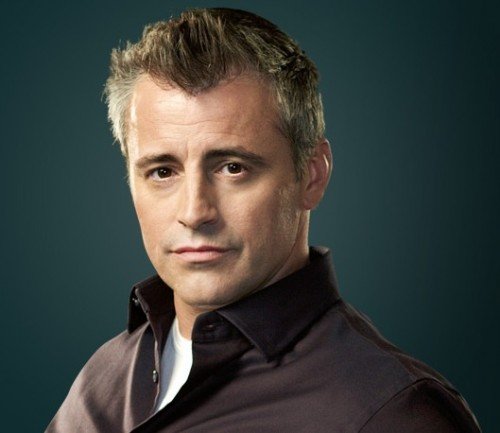 Matt LeBlanc is pretty comfortable with his excellent work in “Episodes”, especially after winning a Golden Globe last year, for Best Actor in a Comedy Series.

So when asked on the 2013 Annual Primetime Emmy Awards red carpet if he’d ever consider revisiting his role as Joey Tribbiani from “Friends” in a potential reunion movie, he told Hollyscoop simply, “No.” 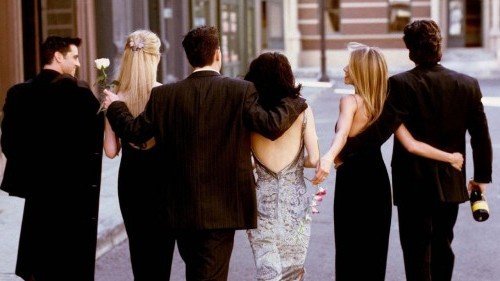 Why? Because there isn’t a film to speak of in pre-production anywhere.

“It doesn’t seem like it is going to happen,” he said.

But that doesn’t mean fans won’t see the former “Friends” cast sharing the screen from time to time—they already have. In the case of Matt’s series, it could happen in the future.

“They haven’t been on the show yet,” he said. “I went and did Lisa Kudrow’s show, so that was fun.”