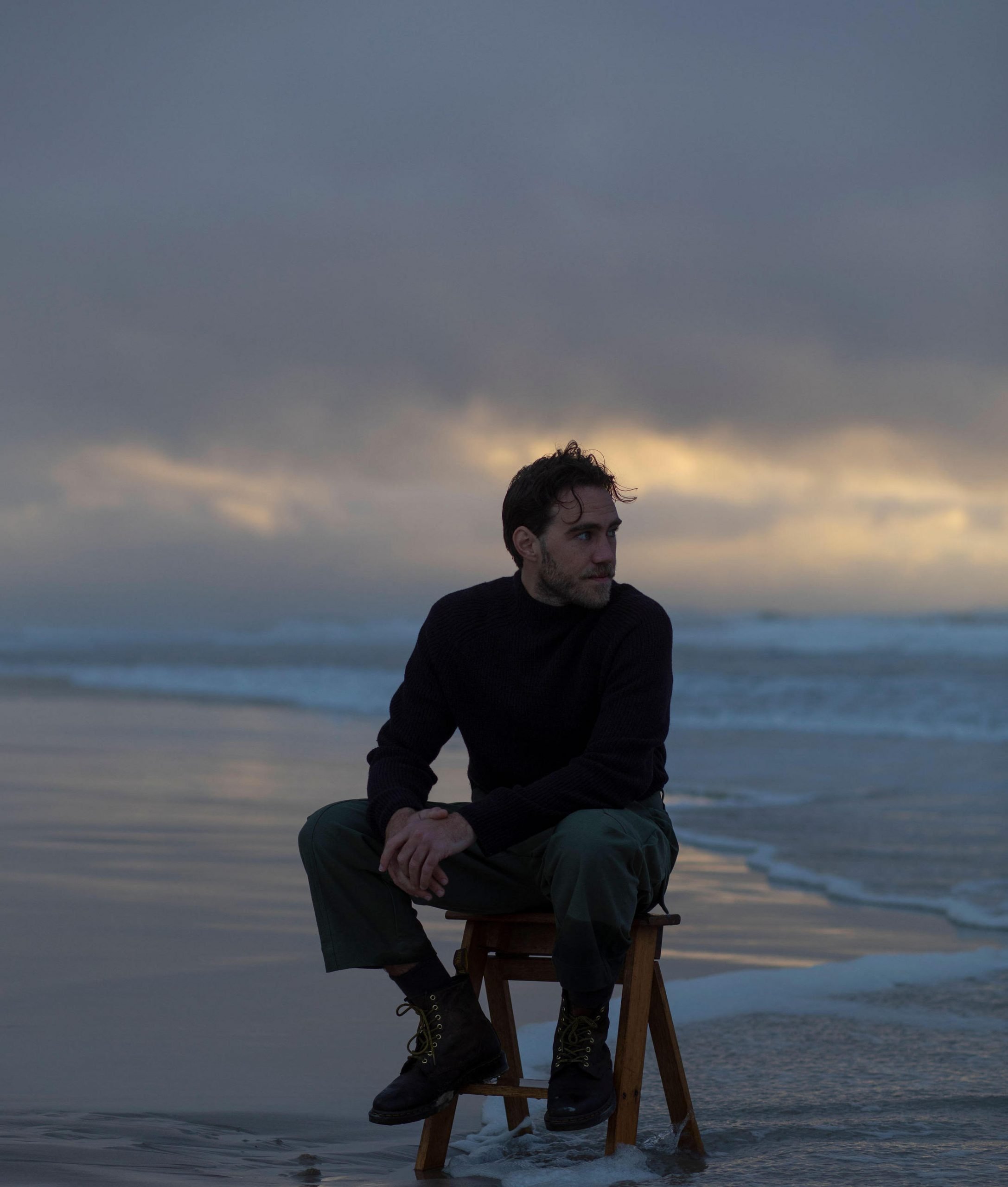 Matt Corby reveals his first new music of 2020, with two brand new songs released via Communion Music: the timely ode to empathy If I Never Say a Word, and the sun-drenched and optimistic Vitamin.

Both songs were conceived before the global pandemic hit, during a time when the Australian multi-instrumentalist was focussing on writing and production, for himself and for other artists.  “I was originally going to put these songs in the storage lockup until a new album was ready, but with the extended period of time off the road I was able to dive in and bring them to light” explains Matt, who believes the pandemic did not affect these songs, but that we will see the true impact on his future releases. “Not even being able to hang out with your mates who you would usually collaborate with has been funny. Making music completely on your own with not even one other person to bounce off has been doing funny things to me.“

If I Never Say a Word takes an introspective look at the act of exercising empathy. Matt explains: “Understanding where people are at around you, sometimes the best thing to do is not say anything and not have an opinion – especially in a time like this. There are people who deserve a voice and deserve to be heard, and there is a whole bunch of noise around them from people who are better off just listening.”

The song builds from it’s paired back intro to a big chorus, representing a moment of realisation: “That’s the moment where you see the good traits in someone and you aspire to be able to be like that, and be better yourself so to speak – based on their example and the way that they live life. It’s a challenge to not give your two cents sometimes, and I’m learning to listen a lot more” Matt explains.

Vitamin is an exploration into addiction with an overwhelmingly positive message. “It’s about the things that stop you from seeing the big picture, what’s truly important and the people around you that make life great” says Matt “It’s about valuing ideas when they come, and that only comes from being ready to receive those ideas and be conscious for moments and pull your creative mind into building something real.” Matt explains as he reveals that his ‘vitamins’ are the things that nourish his creative process, and something he strives for.

As well as working on his own music, Matt has recently been collaborating with The Riot, Great Gable and a local musician to him, Budjerah.