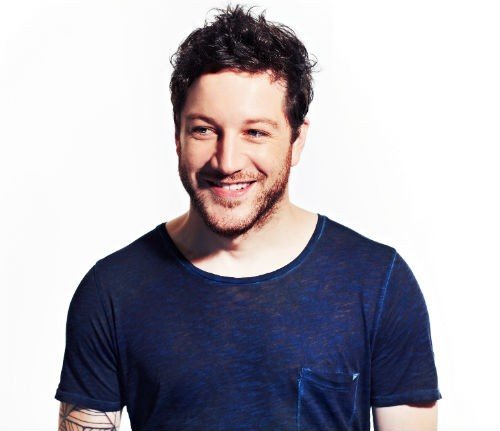 Matt Cardle returns with the rather good album ‘The Fire’, released 29th October on So What? Recordings.


‘The Fire’ was written and recorded in London, Toronto and Los Angeles, and features co-writes with Eg White, Steve Booker, James Walsh, and Paul Statham.

29 year-old Cardle produced the album and plays most of the instruments himself. Lead single ‘It’s Only Love’ is released on 29th October.