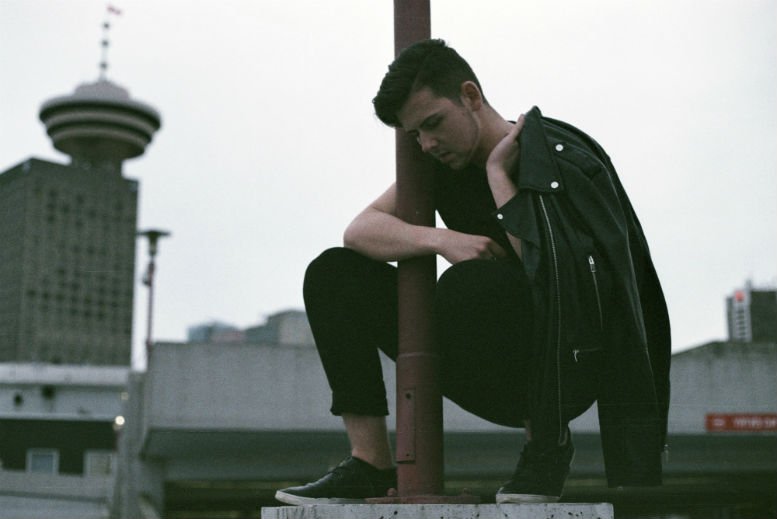 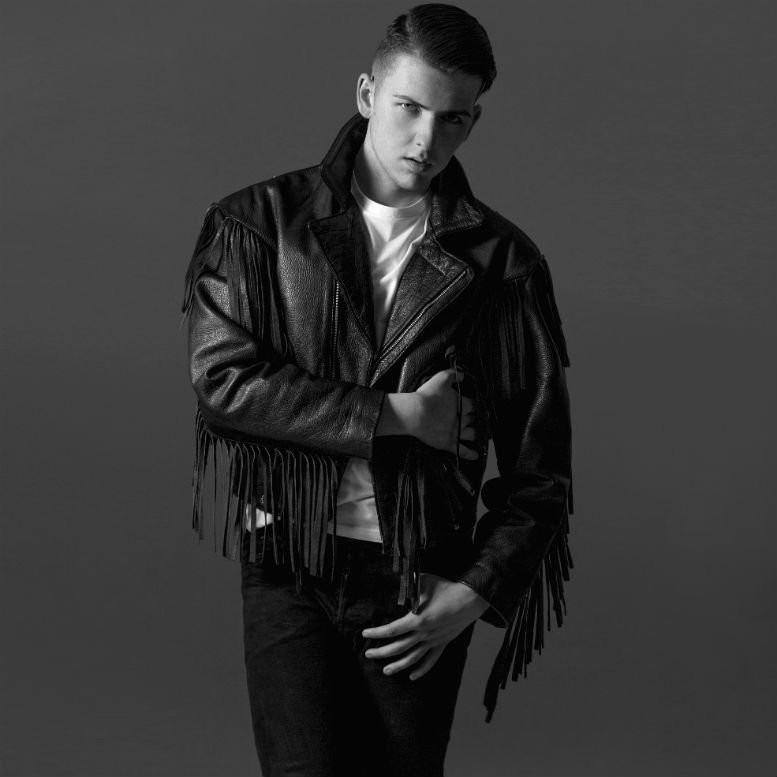 Director Jon Thomas explains: “Rather than letting specific lyrics influence the imagery, we decided to let our visual choices be guided by the tone and feeling of the lyrics. There is an overtone of self doubt, checked by a total, and absolutely sure, desire for companionship throughout the song. We chose to structure the video around a series of forced sit downs with a variety of people in Mathew’s life, representing the wide array of people who he has, in some way or another, felt inadequate for.”

Speaking of the dark pop-soul gem, Mathew V says…”When Matt Rogers had finished pre-production and mapping out a new booming arrangement for my new single ‘If I’m Enough’, I thought to myself “Oh Shit”…I think the song encompasses the overall theme of the record. I had to stray from the disconnect and safety I was familiar with when writing for others, and allow myself to be vulnerable with myself and my own music. “If I’m Enough” has ended up being one of my favourite tracks on the record. I pulled inspiration from the music I was surrounded by in the UK, and I think that it’s sonically right on the pulse of where I wanted to be for this project.”