The Welcome to the Extraordinary film competition, sponsored by InterCasino, the world’s first online casino, will showcase a new generation of filmmakers by inviting them to submit a short film bringing to life their expression of ‘the extraordinary’. 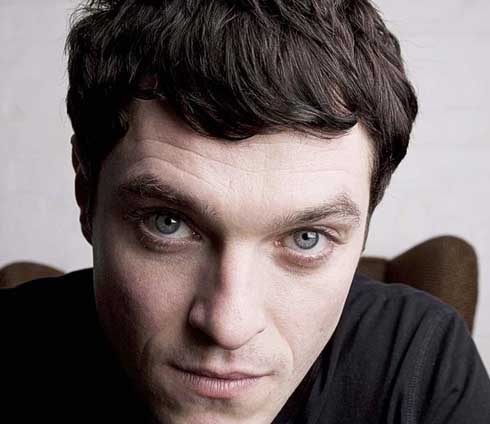 The Welcome to the Extraordinary film competition is open to everyone, from those who have never picked up a camera before to experienced filmmakers, with entrants being invited to produce and submit a 40.0 second film. A simple brief, requiring entrants to use their film to show viewers what ‘the extraordinary’ means to them, gives filmmakers of all levels the chance to impress judges.

The panel of industry experts who will be judging the competition includes Actor Mathew Horne, film journalist Joe Utichi and the founder of Raindance, Elliot Grove, as well as InterCasino’s VP Marketing, Alexandra Gal.

Films can be submitted until 25th July and will be featured on a new InterCasino microsite, http://www.welcometotheextraordinary.com, which will aggregate extraordinary content from across the web. Prizes for the winning filmmakers include a screening at the Raindance Film Festival in September and a trip to the 2011 Cannes International Film Festival.

In addition to rewarding the best films as judged by the industry panel, the shortlisted film with the most YouTube views will also win tickets to the British Independent Film Awards (BIFA) after-show party.

Actor Mathew Horne commented: “I’m really passionate about the idea of giving aspiring filmmakers a platform such as this to break into the industry and it’s great to be helping to showcase new talent in this way.

“Getting your film screened at the Raindance Film Festival is a really extraordinary opportunity and I’m very excited about taking a look at the short films that are entered into the competition.”

Elliot Grove, founder of Raindance commented: “We’ve teamed up with InterCasino to present the filmmaking community with a truly unique opportunity. We’re asking people to create a film with an extraordinary twist – it’s about rolling the dice, taking a chance and sharing your film for a shot at getting your film in front of the industry and winning some fantastic prizes.”

Alexandra Gal, VP Global Marketing for InterCasino commented: “The all-new InterCasino website, which launched earlier this year, builds on our heritage as an innovator in the online gaming community. In addition to providing players with extraordinary gaming experiences and rewards, we’re now launching the Welcome to the Extraordinary website and film competition, offering everyone the chance to create and share unusual and exciting content.

“We’re proud to be working with Raindance to inspire extraordinary filmmaking around the world and ultimately to creating a unique entertainment destination – the site of choice for people who seek and share extraordinary content.”

For more information and to enter the competition, please visit www.welcometotheextraordinary.com