The OXEGEN Dance Arena has an awesome reputation for giving fans the very best in electro, techno, house and much more.

Across the weekend, some of the biggest names in dance music as well as the freshest new DJ talent will grace our temple of dance including headliners Simian Mobile Disco, Armand Van Helden and Steve Angello.

Fridayâ€™s line-up is headed up by Simian Mobile Disco. Their debut album â€˜Attack Decay Sustain Releaseâ€™ â€˜Decayâ€™ was one of the most impressive and influential records of the last decade and set a new standard for the contemporary dance scene. 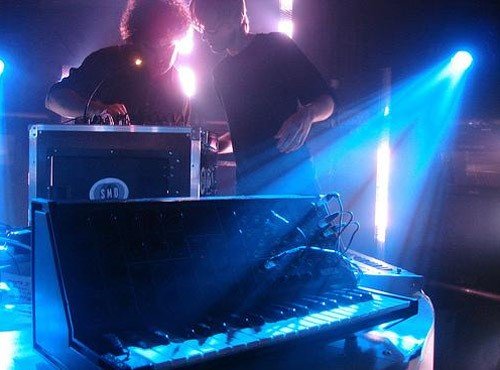 Joining SMD on Fridayâ€™s bill is Erol Alkan. As resident DJ and founder of Trash nightclub in London, Alkan was the driving force behind the growing electro scene that came to dominate dance music over the last 10 years. 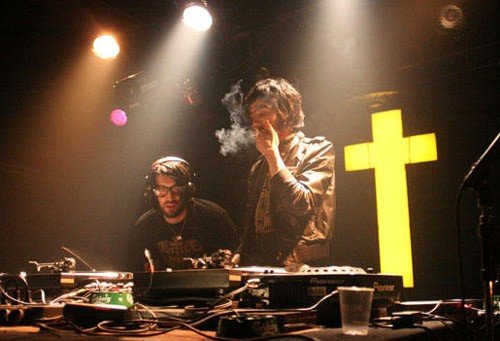 Heâ€™s credited with inventing the mash-up and has remixed for Bloc Party, Chemical Brothers and Justice. Mixmagâ€™s DJ of the year in 2006, Erol Alkan is a phenomenon â€“ make sure you donâ€™t miss him!

His last album â€˜Flashmobâ€™ was one of the highlights of 2009, praised for its seamless blend of full on intensity and spaced out bliss. Vitalicâ€™s live shows are not only electrifying but also visually spectacular, with the DJ performing in front of a giant silver mirrored video wall.

On Friday, fans can catch Belgian duo Aeroplane and in demand DJ and remixer Fred Falke too.

One of the biggest DJs on the planet will headline the Dance Arena on Saturday.

Armand Van Helden unleashed one of the anthems of the 90s â€˜U Donâ€™t Know Meâ€™ and his recent hook-up with Dizzee Rascal helped him reach No.1 again with the mental â€˜Bonkersâ€™. Armand only does a handful of live performances each year so itâ€™s a big coup for the Dance Arena and weâ€™re thrilled heâ€™s coming to OXEGEN! 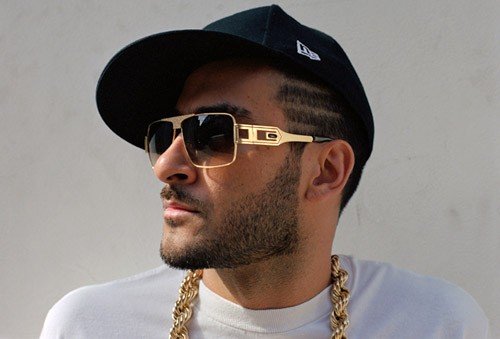 Armand Van Heldenâ€™s recently collaborated with A-Trak on the brilliant disco house side project Duck Sauce and A-Trak is also at OXEGEN.

Heâ€™s the first DJ to win five DMC World DJ Championships. His skilful merging of rap and electronic music has also led him to work with Kanye West and Boys Noize.

His recent collaboration with The Black Eyed Peas will.i.am under the alias Zuper-Blahq â€˜Iâ€™m In The Houseâ€™ was a massive club and chart smash.
Other highlights on Saturday include Louis La Rouche and Dublin own dance floor innovator Bitches With Wolves.

Steve Angello is set to rip the roof off on Sunday night! He exploded on to scene following his incredible remix of the Robin S track â€˜Show Me Loveâ€™ and as a member of Swedish House Mafia, heâ€™s one of the most in demand international DJs.

His residency at Pasha in Ibiza is one of the hottest nights on the planet and heâ€™ll be bringing that magic to Punchestown this summer.

With recent remixes including Jay Zâ€™s â€˜Death Of Auto-Tuneâ€™, The Prodigyâ€™s â€˜Invaders Must Dieâ€™ and White Lies â€˜Deathâ€™, Chase & Status are seriously hot right now. R&B megastar Rihanna has even called the pair â€˜the backboneâ€™ of her new record.

The full line-up for this yearâ€™s Dance Arena is:

Check out our brand new website at www.oxegen.ie where youâ€™ll find lots more info on all the dance acts as well as the full line-up to date and everything else youâ€™ll need to get the most out of your festival.

OXEGEN returns to Punchestown from 9th-11th July (subject to licence).

As per 2009â€™s event, the following conditions still apply: Strictly 17s and over only – ID required and will be checked vigorously before entry. Under 17s will only be admitted if accompanied by guardian/relative 25 years or over who will sign for and accept responsibility for said person. Policy will be strictly enforced – persons who purchase and ignore conditions will be refused entry with NO refund.