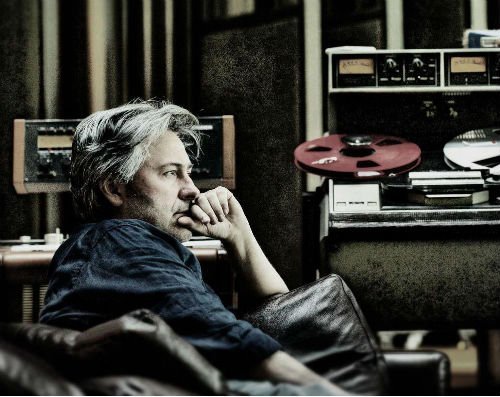 The video was directed and shot by Gustavo Andrade for China Dolls Films and was co-directed and starred-in by singer and collaborator, Stephonik Youth (whose band Living Days are signed to Dave Sitek’s label Federal Prism).


Here’s a great remix by Rob Smith (SMITH AND MIGHTY)

In case you missed it…Here’s his fantastic Halo 4 OST soundtrack: