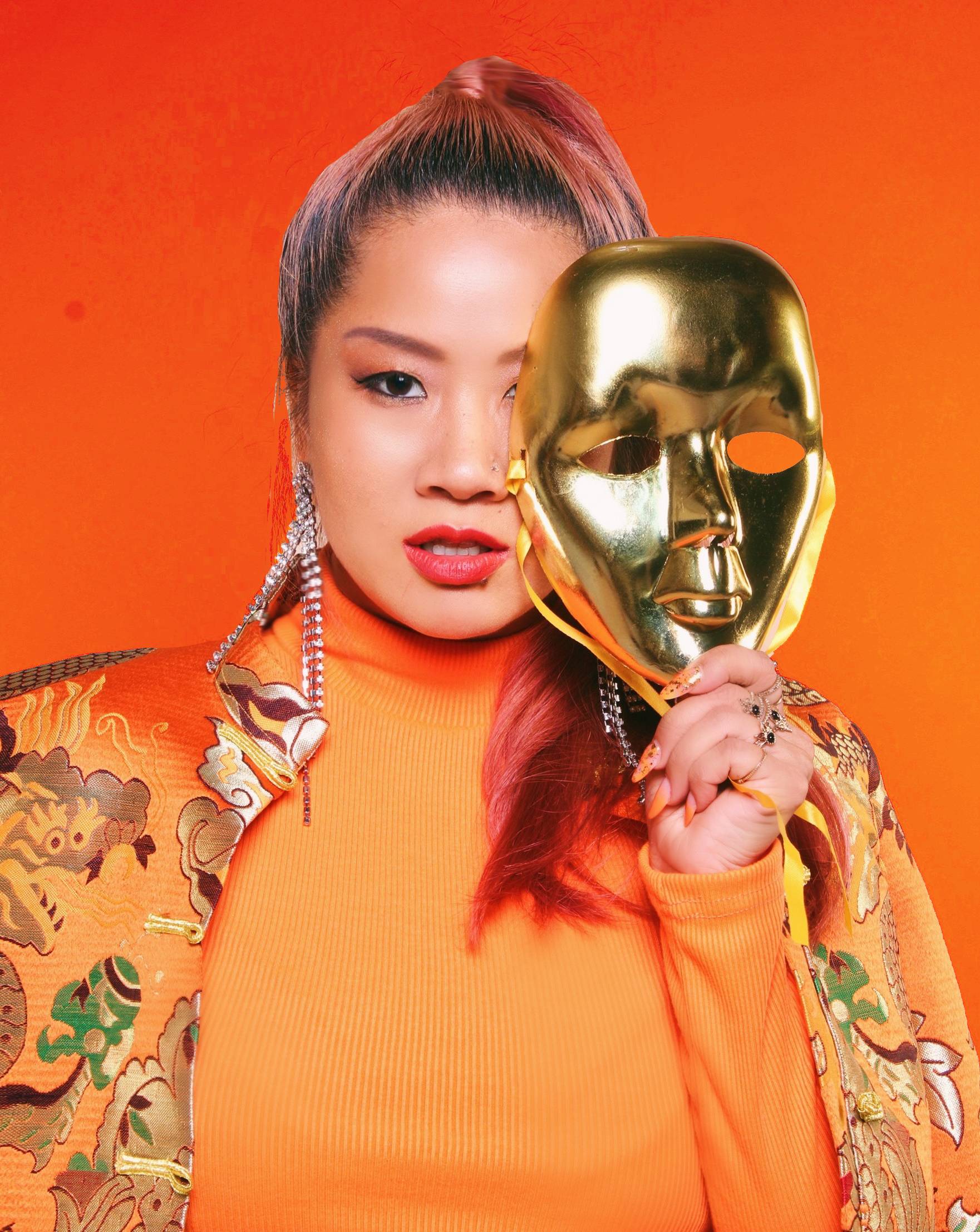 Singapore alt-pop artist Masia One shares her new single Not All That Glitters Is Gold ft. General Ling. The slick pop-reggae jam (produced by Jahwise Productions, out now Nusantara Records), addresses tough themes including grooming, harassment and sexual assault, encouraging people to speak out against these violations.

Peter Tosh, because he sings from a raw and truthful place, and never forgets the spirituality and power of music. And RiRi (Rihanna) …cause the hustle is strong on and off the stage.

The newest thing to inspire my music is crypto art, and it’s impact on the music industry, and the possibilities for artists. Moving into the new millennium, where we are inundated with spy apps, fake news and algorithm curated art –  I’m reminded that transparency is now power and protection. I’ll be delving more and more into alternative mediums for my music and how that effects the sound and how it is consumed.

Tell us about your new single with ‘Not All That Glitters Is Gold’?

The song is written about a true story, during a tour in Australia where my personal assistant was sexually assaulted by an artist on the tour.  I penned the song while sitting in a hospital waiting for her and finished it in the police station while she gave her statement.  The survivor, General Ling, actually sings on the 2nd hook to represent that the voice of ALL survivors must be heard through support and safe space in our community. Not All That Glitters is Gold is produced by Jahwise  based in Melbourne Australia, with live instrumentation and great attention placed on the mix down of the track to maintain the clarity of our message.

Since 24 hours of release, we have received an outpouring of love from survivors and their allies from around the world, and receiving videos of different people singing the hook!  Music is powerful, and it has been an eye opening experience since we embarked on this project to see how many people are effected by sexual abuse and the on-going need to educate and support.  Follow our movement at @not.allthatglitters

I’ll be heading back to the studio to finish work on my 2nd EP of a 3 part series, named Fly Phoenix. The first EP of the series Freedom Fades is a collection of Hiphop songs, reflecting the changing world we live in and how the pandemic has effected our lives.  This follow up, is a representation of a return of power, inspiration and hope, with the songs taking on a Pop, Dancehall and Afrobeats influence, and themed around music that makes us brave…freedom music. #FarEastEmpress