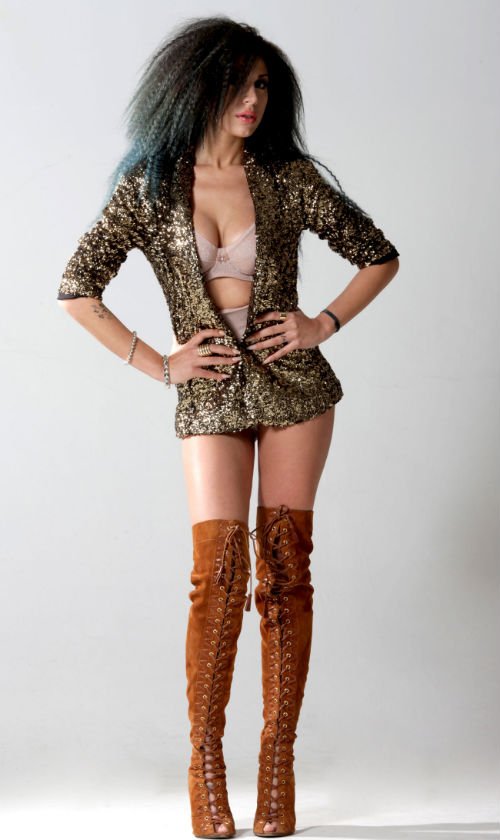 Maryka’s debut single ‘Comin’ Closer’ (out now on One More Lab), was recorded in Rome and post-produced in London by John Davis (Paul Weller, The Cranberries, Lana Del Rey, Florence and the Machine, Natalie Imbruglia, But for Lashes, Haim, Placebo, Pendulum, Rebecca Ferguson).

The track is a summery and uplifting floor-filler with a soul vibe, which comes with remixes from Paris based electronic duo The Blisters Boyz…

First up, can you tell us 5 things we should know about you?

1. The love for music
2. The desire to make me known for who I truly am
3. Never give up to achieve the objectives
4. I like to think that one day my music can reach as many people as possible
5. I am happy when the others are happy 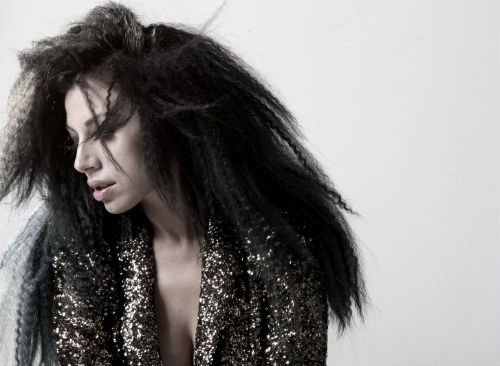 Comin ‘Closer is my debut single with international collaborations all created by me and and my record label One More Lab. It means to me something like “here I am, I am Maryka, this is my voice, this is my music; this is just the beginning, the rest will come.

Why did you decide to collaborate with top DJs The Blisters Boyz and Richard Parker?

My musical reference is Amy Winehouse… 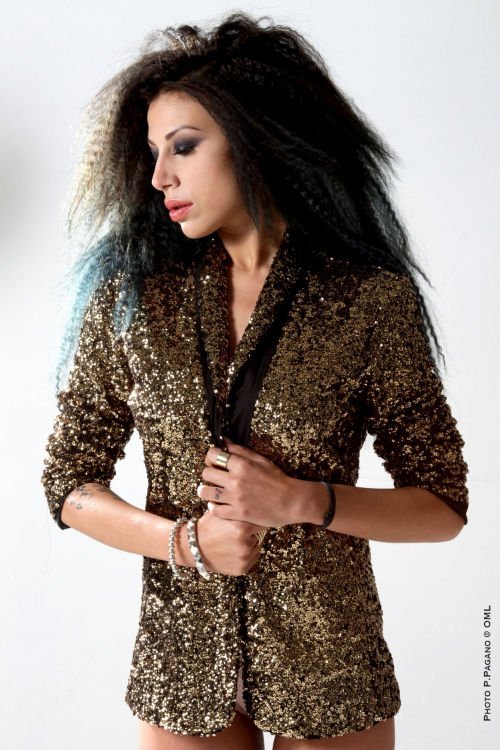 The video for “Comin’ Closer” was filmed in Camden town, Bankside and the Millennium Bridge…Do you have any behind the scenes stories to tell?

It was great to shoot the video in the streets of Camden town, where everyone looked at me and were intrigued by our crew…The most beautiful views were those at night, turn in the rainfall, even if it was in cold January!

So where are you based now and why? In London or Rome?

Right now I live in Rome but I often go to London to work and to get new ideas and contacts with international musicians.

Why did you decide to work with One More Lab in Italy?

Because One More Lab is one of the few labels in Italy with a broad-minded and forward-thinking mentality. It pays a great deal of attention in the international marketplace.

Being able to get my music to as many people as possible and always comparing myself with others, doing my “northern soul” genre. (Ella Fitzgerald, Sarah Vaughan, Etta James and artists such as Rebecca Ferguson and Emeli Sande).