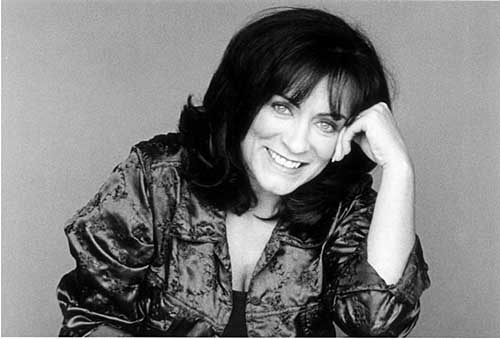 To celebrate this Dara Records have decided to issue a special compilation double CD – the concept: 25 YEARS, 25 SONGS.

The album contains 25 songs spanning those 25 years and widely considered to be Mary’s most popular recordings.
Four of the older recordings have been specially remixed for this new compilation and all the tracks have been fully remastered from the original master tapes.

Mary has also recorded two brand new songs to include in the compilation, Sweet Love and If I had To Go.