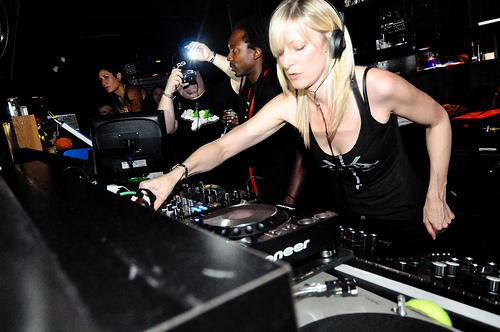 She left BBC Radio 1 after 14 years to work as Media Development Coordinator at Sheffield University. She continues to DJ at the world’s best clubs and festivals as well as programming festivals such as Sonar and Bloc.

This set in Derry will feature one of her flawless DJ sessions, where rhythm is the theme but not the only ingredient: expect to find dubstep, UK funky, techno, hip-hop and all points in between.

PHIL KIERAN is Ireland’s leading electronic music export. Cutting his clubbing teeth at Shine in Belfast, Phil now has over 100 dancefloor releases to his name on quality labels like Skint, Soma and NovaMute. 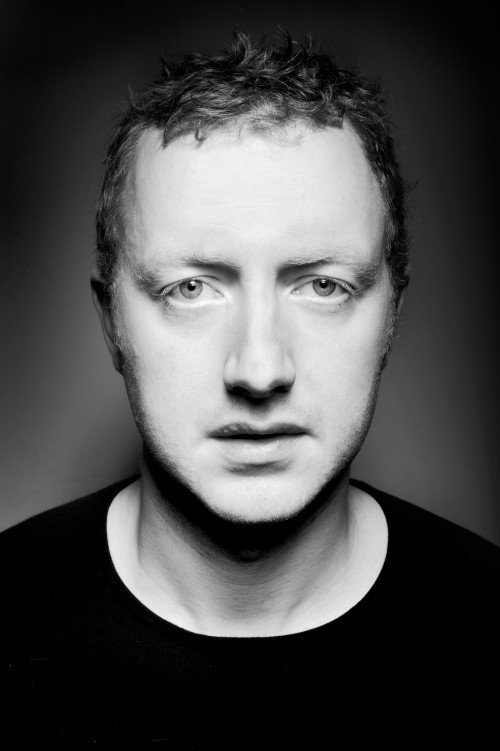 This year he has been busy recording a huge schedule of music about to be released on Cocoon, Snork, Electric Deluxe, Sci-tech and Gigolo. Phil has also found the time to program his own imprint Phil Kieran Recordings.

His next album The Dissolve, shows him moving more decisively into the second category. It’s packed with hazy textures, hip-hop style beats, and even the occasional electric guitar, though tracks like “Allele” and “Moon Pupils” show he’s still got a bit of of rave left in him. Guest appearances come from Ken & Ryu and past collaborators Brian Greene and Kab Driver.