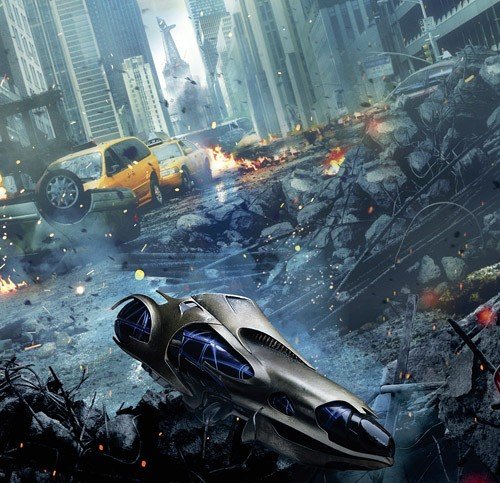 The biggest film of the year ‘Marvel Avengers Assemble’, is released on 17th September 2012, on Blu-ray and DVD.
As well as giving fans the chance to enjoy the exhilarating action and the movie’s visually stunning special effects over and over again, Blu-ray audiences will also be treated to a host of behind-the-scenes insights and all new footage. 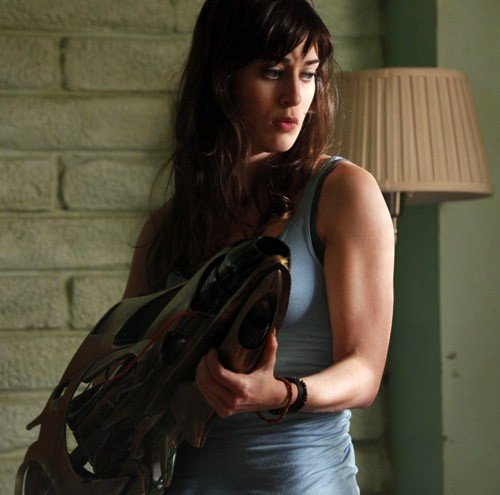 Pre-order sales for the film’s Blu-ray and DVD release underline how hotly anticipated this release is, racking up enough sales in three days of pre-orders to put it on track to be the second biggest week one in pre-order sales ever in the UK.

For the first time, Marvel shares scenes that never made it into the cinematic version of the movie and invites viewers to the very early stages of pre-production on the film ‘Marvel Avengers Assemble’.