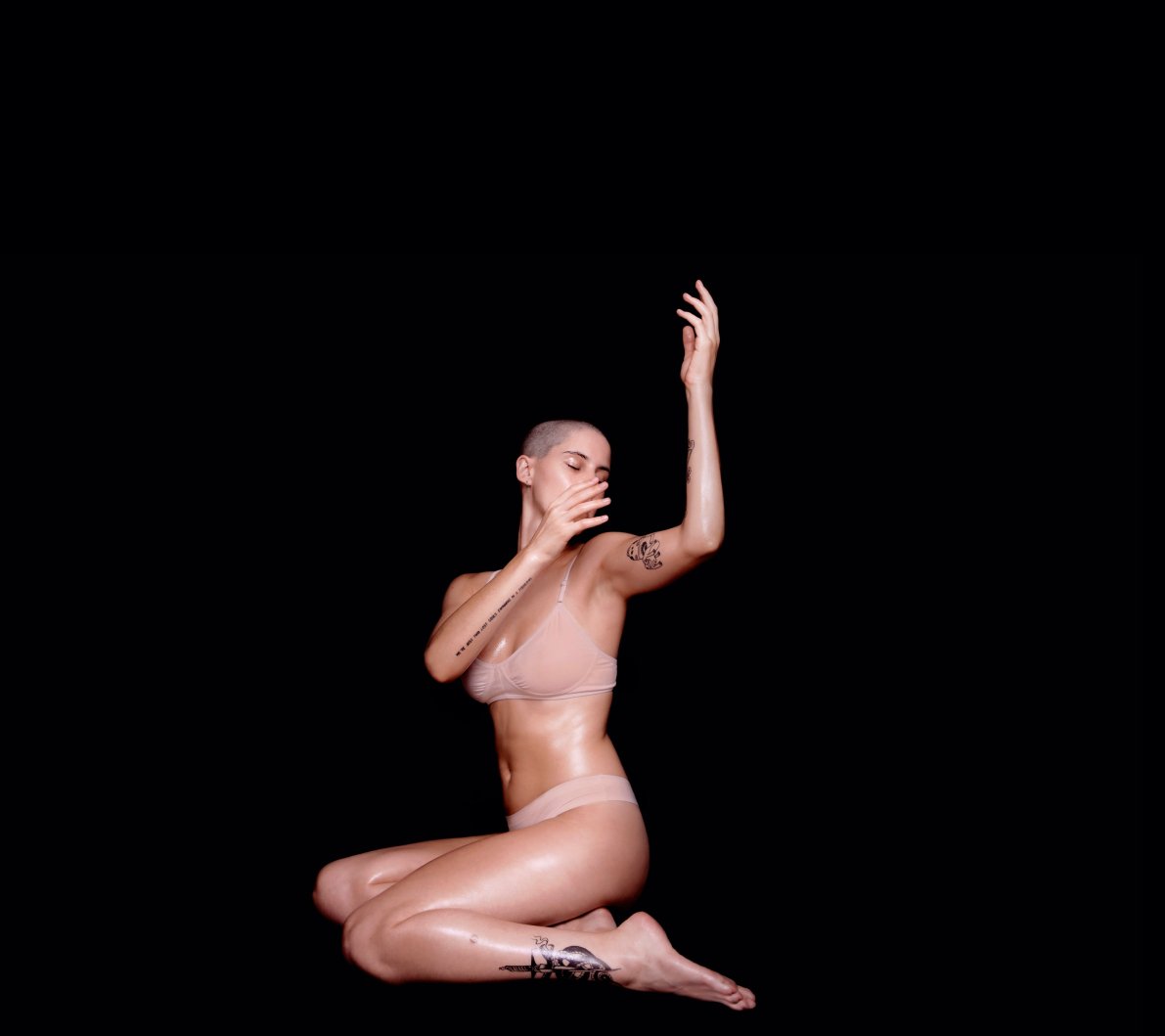 Chilean artist Martina Petric is an award winning pop-sensation whose latest release, titled Violent, showcases her unique sound and relevant lyrics. Sang in English in a bid to resonate worldwide, Martina’s appeal is clear to see with a strong and powerful aesthetic.

Discussing the release, Martina Petric explains that “Violent is an invitation to live and feel intensely as we’re told we shouldn’t do.”

Violent is the second release since the release of her LP VELVET which accrued awards and nominations in her home country and this single is the perfect way to mark Martina’s first release of 2020.