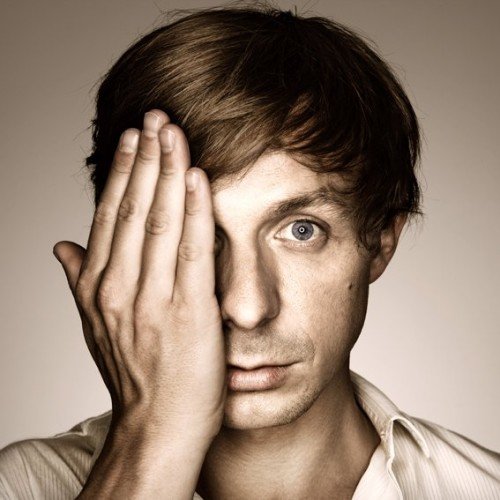 Shot in front of a live audience at the Roland Garros tennis world championships in France, the music video saw unprecedented success for the quirky Frenchman and set a creative benchmark for music videos across the board.
RootMusic BandPage by martinsolveig
But the triumph of this visual masterpiece was just the start, because what Martin Solveig has managed to pull off with his next video is quite simply out of this world.

Not content with 15,000 extras, Martin and fictional ‘manageur’ LaFaille went all out to recruit the audience of France’s biggest and most prestigious football stadium – the stunning Stade de France, shot in just one take at the France vs. Croatia friendly on March 29th.

Inspired by Martin’s latest cut “Ready 2 Go”, LaFaille imagines a stadium-sized stunt to grab the world’s attention and to take his artist all the way to the top! Armed with headbands, umpire chair, cheerleaders carrying baguettes and a football kit, the capering duo hijack the stadium at full capacity for an unforgettable performance.

There really is no way to describe the overwhelming scale and wit of this video, one of the most ambitious ever undertaken.
www.martinsolveig.com
www.facebook.com/PageMartinSolveig