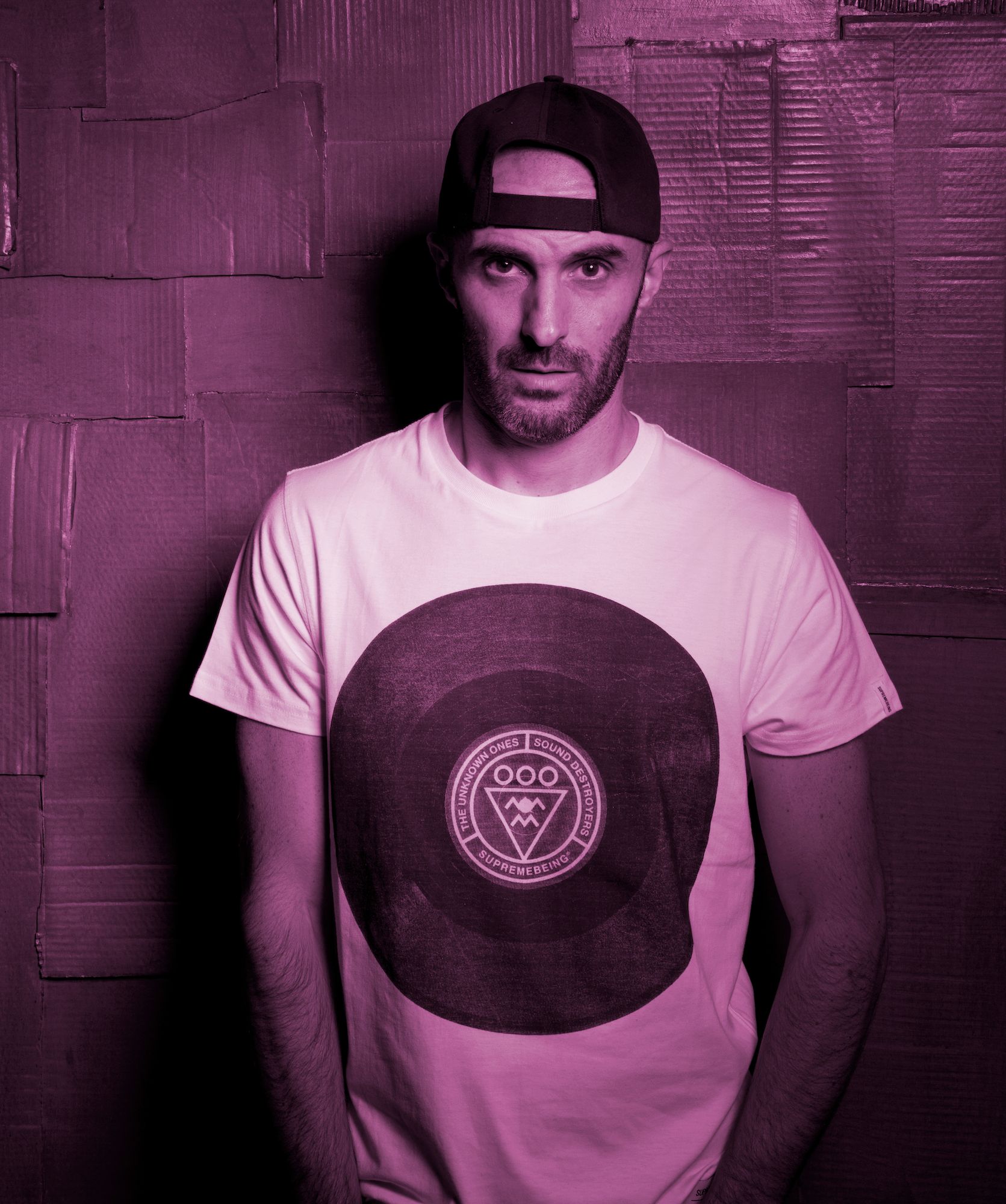 Creative Dance Producer and DJ Martin Ikin returns and shines with new tune Back In Time, out now via Ultra Records.

Ha, long time ago now but pretty sure it was Whitney Houston’s first album 1985

Ahh soo many, but here’s a few…Stevie Wonder, Just the best at everything, at true wonder! Oscar Peterson, Probably the best Jazz Pianist to ever have lived. Herbie Hancock, Always pioneering with his music.

Its not really non-musical, but I love synthesisers, messing around on them is always a huge source of inspiration and musical ideas for me. And just sitting at the piano for a play too.

Tell us about your new single BACK IN TIME

Well it’s a track I’ve wanted to make for a long time and was only made possible by unearthing the very rare samples that make up the main stab sounds. Its a huge nod back to my raving days in the early 90’s so I tried to use all the hardware and processes that were common practice back then. It was super fun to work like that again. And I’m really happy with how it turned out.

Lots and Lots more music, and some cool collabs too. And fingers crossed, maybe some gigs again if we’re allowed, who knows right now though?!…