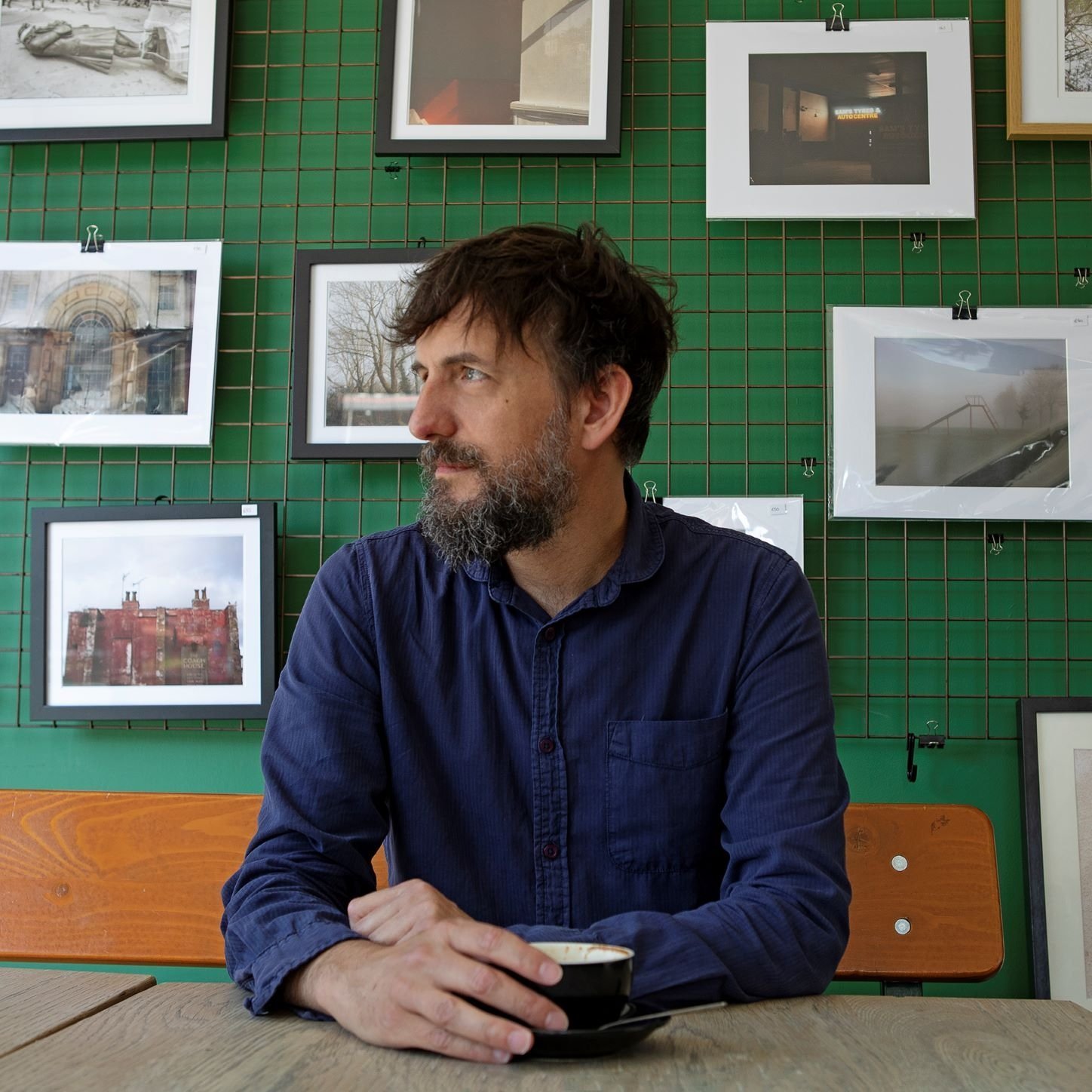 Martin Callingham is an alternative folk musician from Bristol, UK. He has been melting audiences into a puddle with his intimate delivery and beautifully crafted songs since 2016’s ‘Tonight We All Swim Free’. The album found admirers around the world and gained acclaim from major press and radio like BBC Radio 1, BBC 6 Music and now Callingham is back with a gorgeous sophomore album Patterns due for release this November.

Scully, the first single from Patterns, was recorded by Jim Barr (Portishead, Get the Blessing) at J&J Studios, Bristol.

Out now and accompanied by a beautifully animated video, Scully is the perfect appetizer for the new album. Scully is set around poignant and rustic acoustic guitars which make way for Martin’s striking hushed vocal. There’s a vintage feel pervading the track with tremolo guitar and bass adding nicely to the late-night reflective moods of the song.