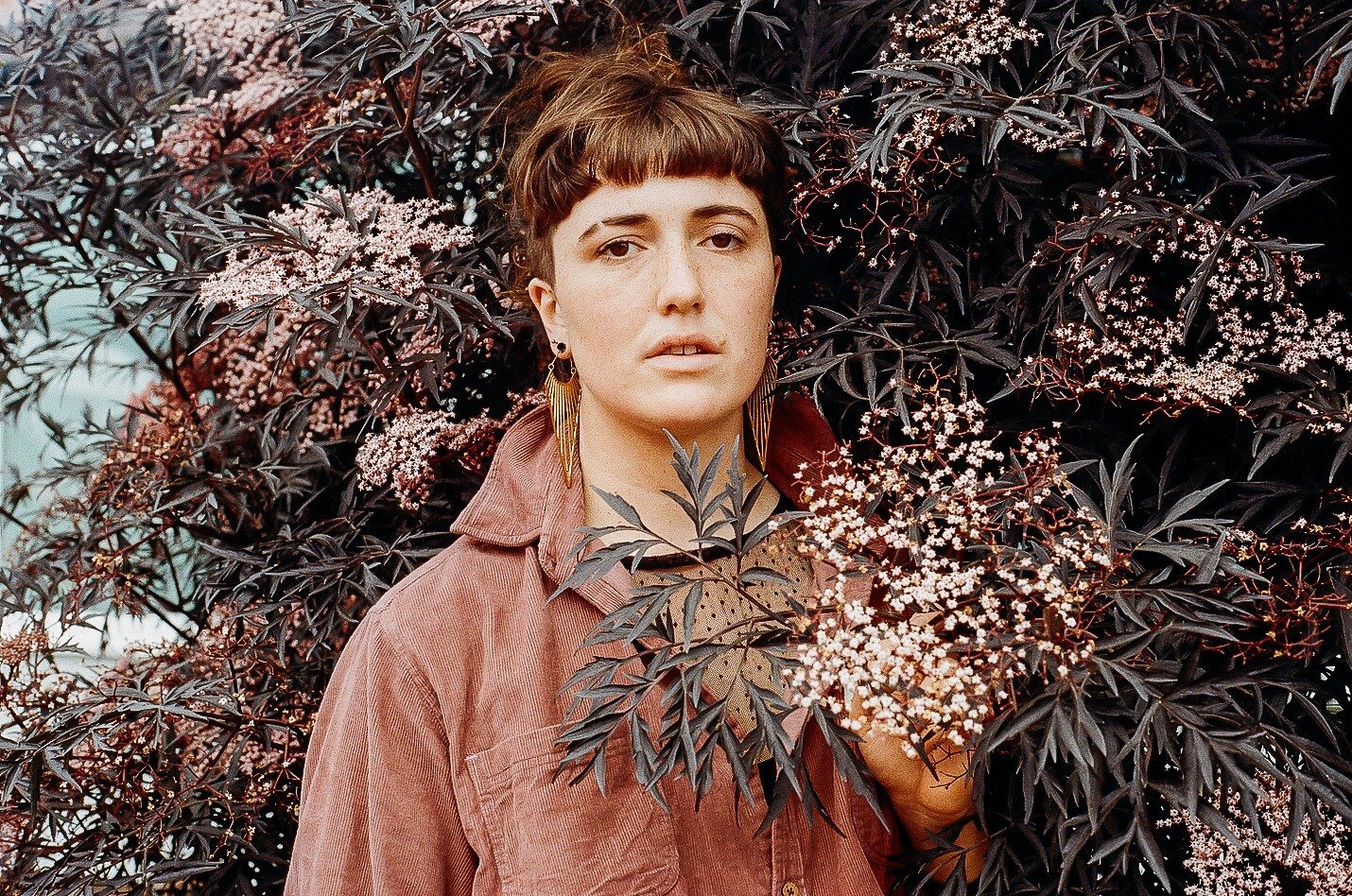 For me, Newcastle’s creative scene is all about the Ouseburn! Nearly all of the venues in that area are independently owned and ran by people who genuinely care and want to support Newcastle’s growing creative scene.

Cobalt Studios is definitely my favourite venue in Newcastle. It holds artists and community at its core, and is massively supportive of upcoming musicians. They always aim for a 50/50 line-up and they book some unreal acts!

A proper English pub, with folk sessions on all the time and a lush little venue upstairs!

Sage Gateshead is pretty important in terms of upcoming musicians as well with it’s Summer Studios programme. It also hosts loads of the massive acts coming through Newcastle and has a lush crew of sound technicians and staff.

The Star and Shadow Cinema

Star and Shadow Cinema is a volunteer-run DIY space. It is set up as an open-to-join co-operative housed in a building it owns, dedicated to culture coming from and/or programmed by the grass roots- particularly cinema and music.

The Cluny is at the heart of the Ouseburn (Newcastle’s alternative city centre) and they book loads of great acts- I’ve played some lush shows there!

By Martha Hill for FM