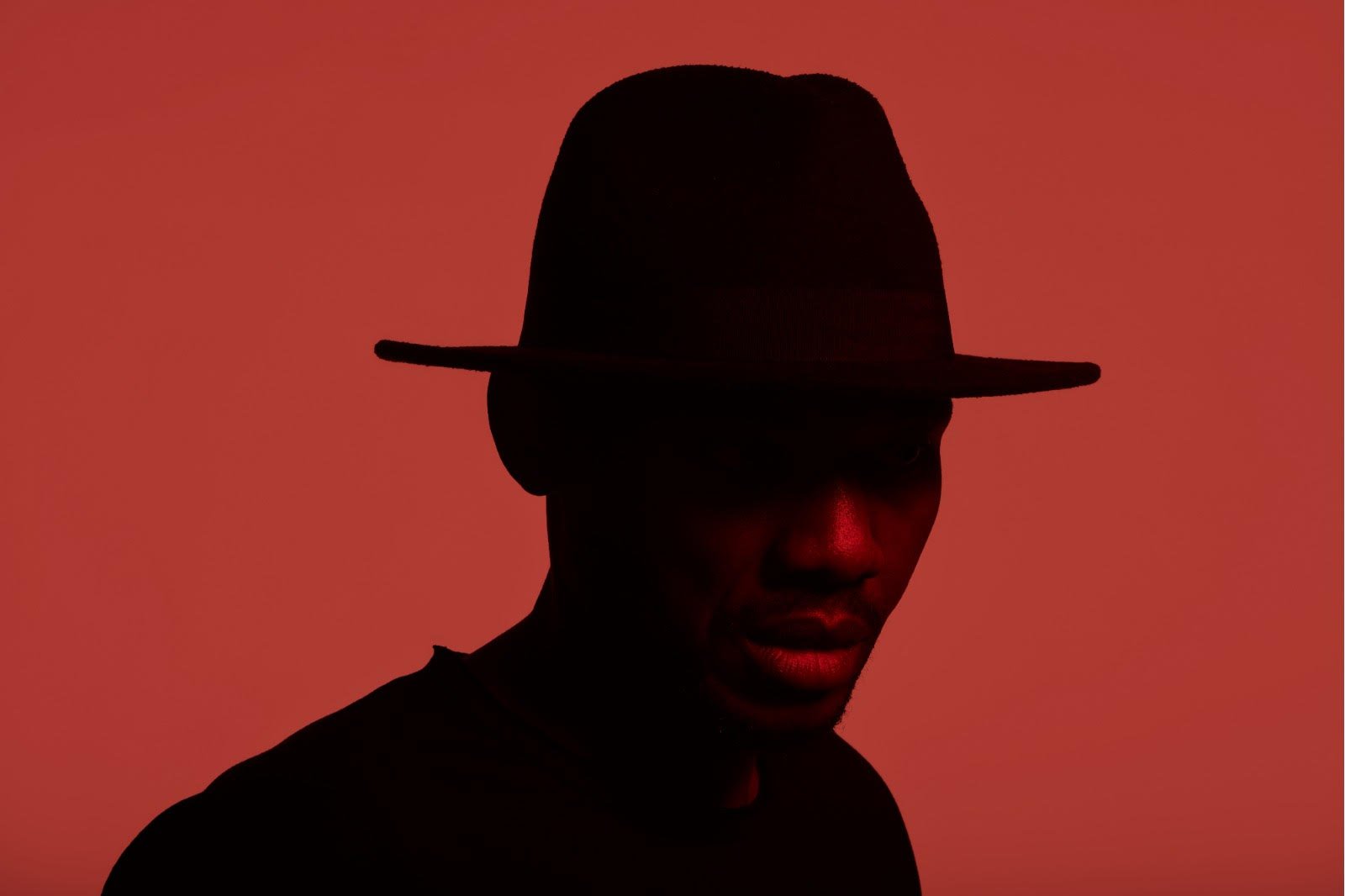 Marshall says ‘‘it’s taken me years to get back to where I was when I was ten years old.’ When he was writing for the fun of it. ‘Because you learn so many things from the industry I have now had to unlearn to express myself.’ Now, Marshall’s happy to say he has arrived at that place where ‘the expression is authentic’ – it’s this authenticity within his music that Marshall now strives for. ‘It’s about being true to myself with everything. And it’s taken me this long to actually remember what that means.’

His biggest commercial achievement to date was writing and producing 8 tracks for Craig David’s seminal album Slicker Than Your Average, including the huge hit What’s Your Flava. Following this surge into international notoriety, he went on to work with the likes of Britney Spears, Jennifer Lopez, and Jojo to name a few, always working under a pseudonym.