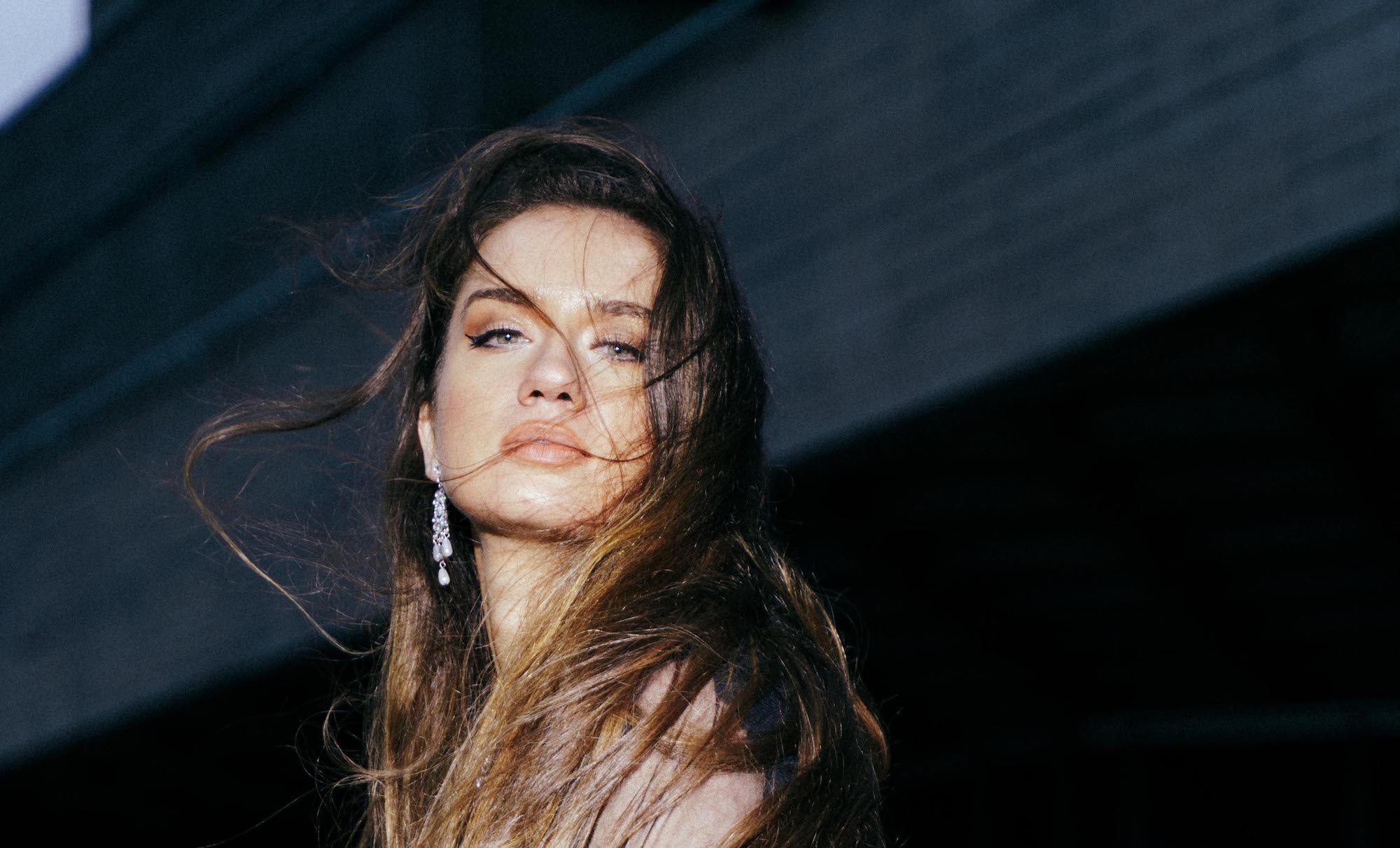 London-based, British-Albanian musician Marsela has dropped her debut single, Who Knows Where The Love Goes? She has everything you’d want in a singer: an infectious soul/jazz flare, a range like Joplins’, and cinematic storytelling unafraid to talk about the unknown. The release covers a narrative of heartbreak and the struggles of a rough breakup, and it certainly makes for a hard-hitting debut.

“Who Knows Where The Love Goes? Is inspired by the act of someone waking up one day and deciding they no longer want someone they’ve been building a life with, with no explanation,” Marsela explains. “It waltzes between feelings of hopelessness to actually pointing the finger, which is what we do when we’re left doing guesswork. I find it to be quite a terrifying prospect to have the rug swept from under your feet and so I wrote about it.”

Marsela and her powerhouse vocals are at the forefront of her musical identity that she describes as ‘dramatic/sad’ music.  Her captivating sound is polished with cinematic storytelling that explores themes of love, power, and grief. Having pursued music later than the norm, she commends her time in the ‘shade’ for allowing her to write boundlessly, a contour that has become distinguishable to her style.