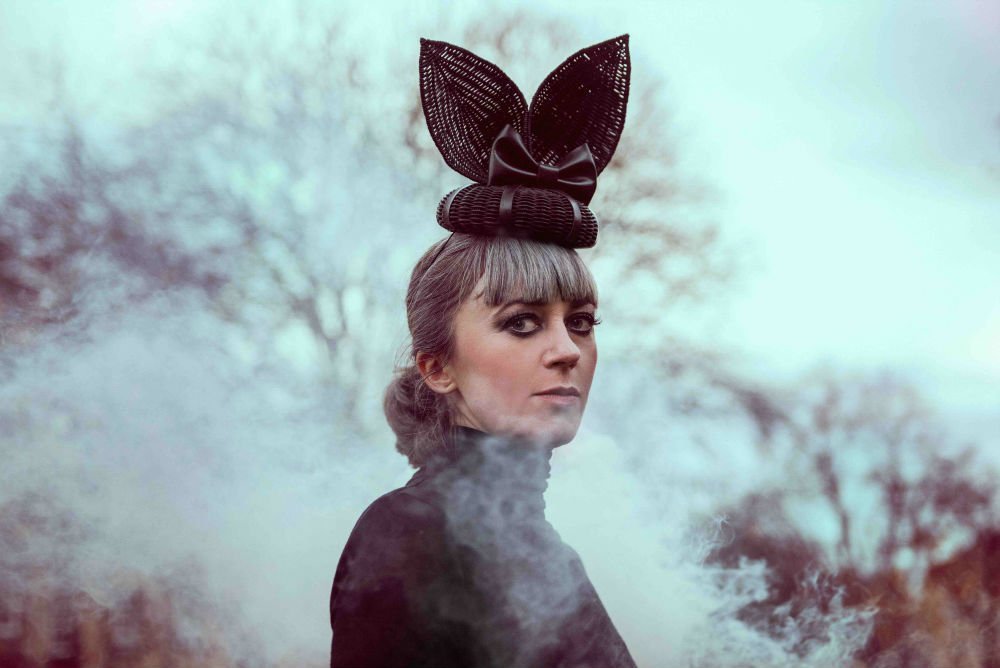 Modern pop producer Marnie, “grew up with Ladytron”, continues to develop her unique and sleek electro sound, with the release of her new collection of up-tempo electro dream-pop pearls, untitled ‘Strange Words And Weird Wars’ (out on 24th March). This is album opener ‘Alphabet Block’.

Hi Marnie, how are you today?

Good, thanks. Monday’s take a bit longer to get into gear though.

Tell us about your latest track ‘Alphabet Block’.

It’s the first track from my new album ‘Strange Words And Weird Wars’, and it’s a co-write with my producer Jonny Scott. I think it pretty well encapsulates a moment of fear and anxiety, with Glasgow as it’s backdrop. 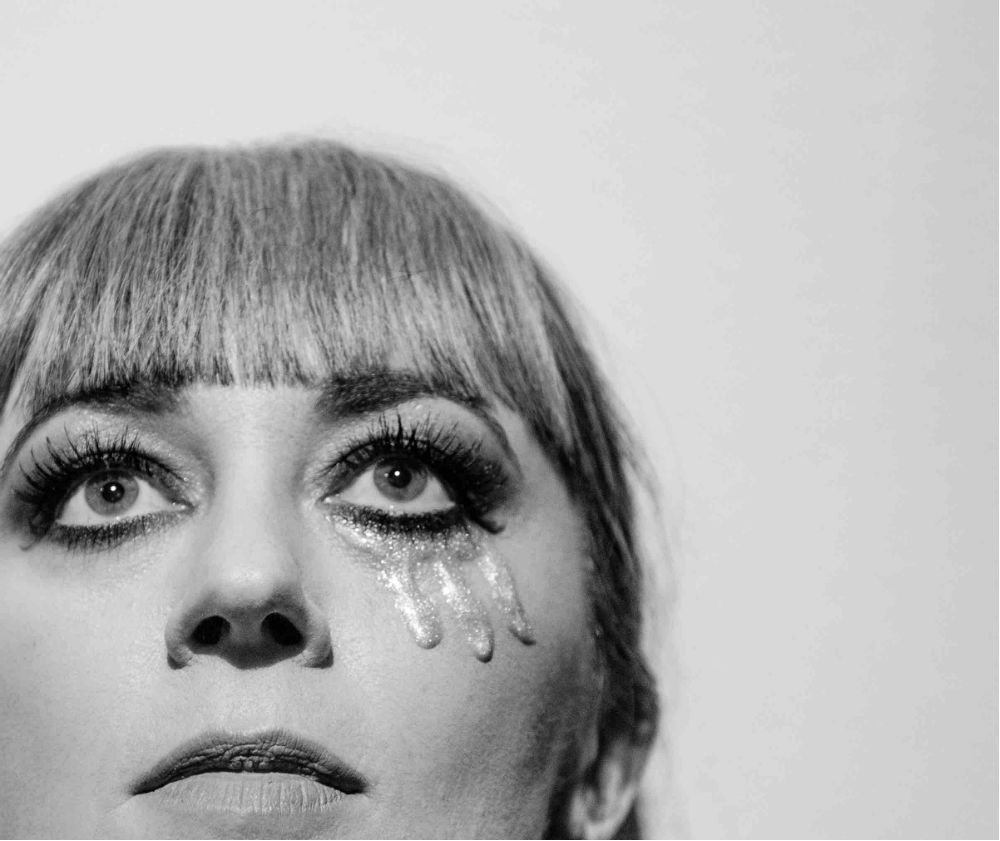 The track is taken from your forthcoming album ‘Strange Words And Weird Wars’, what can people expect from the record?

I think they can expect a departure. I wanted to, at least on the surface, move away from the overly emotional feel I had with my previous album ‘Crystal World’. So SWWW, is much more upbeat and fun. It still has a lot of depth, but it’s just a different approach.

What inspired you to pursue music full-time, did you always have a desire to write and perform?

It’s all I’ve ever done, so it’s all i know! As a child I did fancy myself as a bit of a performer, be it acting or music. Quickly though, I learnt I had zero acting talent. Music on the other hand, was always something that had come quite easily to me. In my late teens i did write lyrics (that would never be shown to anybody!) but it wasn’t till my mid twenties that I started trying to write songs properly. When I hit my 30s i realised I was actually ok at songwriting. It’s a confidence issue. I never thought I was any good. But now I know I can be. That’s what keeps me going. I get a thrill when I know I’ve written something great.

When composing music how does the writing process work for you?

It all depends really. Sometimes I’ll start with the music bed, sometimes just drums. Other times I’ll have a lyrical idea in my head. On Strange Words And Weird Wars there are quite a few co-writes with Jonny Scott where he would start with the music bed and I would then write the melody/topline and then lyrics. It’s all done pretty simply in my home studio. Just my laptop, mic, and a midi keyboard to start.

You spent a lot of time in Liverpool, how did your time their influence you musically?

My time spent at Liverpool was my University years. Much as I would love to say i was a good student, I wasn’t. I was much more interested in going out, meeting people, and having fun. In that respect, Liverpool was great. There were so many clubs and bars back in the late 90’s and you could always find music if you wanted it. Liverpool is where I met my band Ladytron, so I guess that played a massive part in forming my musical future.

How does it compare with the music scene back home in Glasgow?

I haven’t been back to Liverpool for quite some time now so I’m not really up on the current scene. I played FestEvol last year, but it was such a flying visit that I had no time to hang out.

Glasgow, on the other hand, is my home now and has been for the last 4 years so I have a much better grasp of that scene. I love it. It is literally brimming with music and I’ve met some super talented people since moving here. At the moment the Celtic Connections festival is on, and in one week I saw a gig by HQFU, which is melodic house, followed by Kirsty Law’s quirky Scottish trad folk. That pretty much sums up Glasgow.

If you could play in any band or with any artist past or present who would that be and why?

Wow. It’s hard to choose. I’d like to sing on a Prince track, just because. I don’t think that needs any explanation. I also would’ve liked to play with Michael Jackson on his Dangerous tour because then I would’ve got to see him take off on his jet pack.

What can we expect next from Marnie throughout the rest of 2017?

Strange Words And Weird Wars is out 25th March, and i hope to follow it up with a world tour.