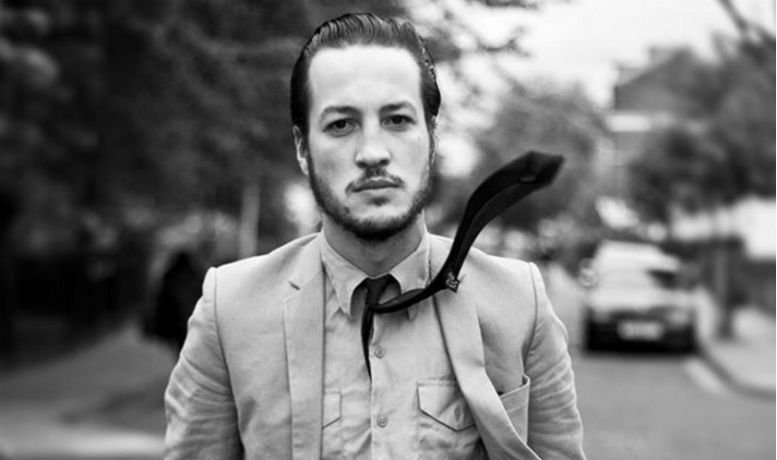 The video for ‘Dark Child’ – directed by Damian Golfinopoulos – is another snapshot of his bizarrely wonderful world. Williams’ self titled debut album is out on February 19th via Dead Oceans.

First up…Whose idea was to have your ass kicked in the video for your track ‘Hello Miss Lonesome’?

That dubious concept came from the mind of my friend, and the director of the video Damien Shatford. We have a history of doing videos where I get my ass kicked and I’m willing to bet it won’t be the last time.

Can you talk about ‘Hello Miss Lonesome’ and your new album? What’s the idea behind it?

‘Hello Miss Lonesome’ is about pain and loneliness being a universal affair, suffered by kings and paupers alike. It’s an old theme, a la classic honky tonk standard ‘A Satisfied Mind’

I started singing aged 10ish in my primary school choir and got my first feel for the joys of harmony singing then. It’s the main thing that keeps me enjoying music to this day.

Musical influences come from all over the place. I’m as likely to be inspired by a rubbish busker drawling out ‘Dirty Old Town’ as I am about a live performance of Beethovens 2nd. Observing others interpret music is exciting for me because I play out the variations they decide not to follow, which parallel universes are the most appealing

The distillation and simplification of ideas needed to communicate in an effective way to a growing audience, and the inevitable repetition of those ideas 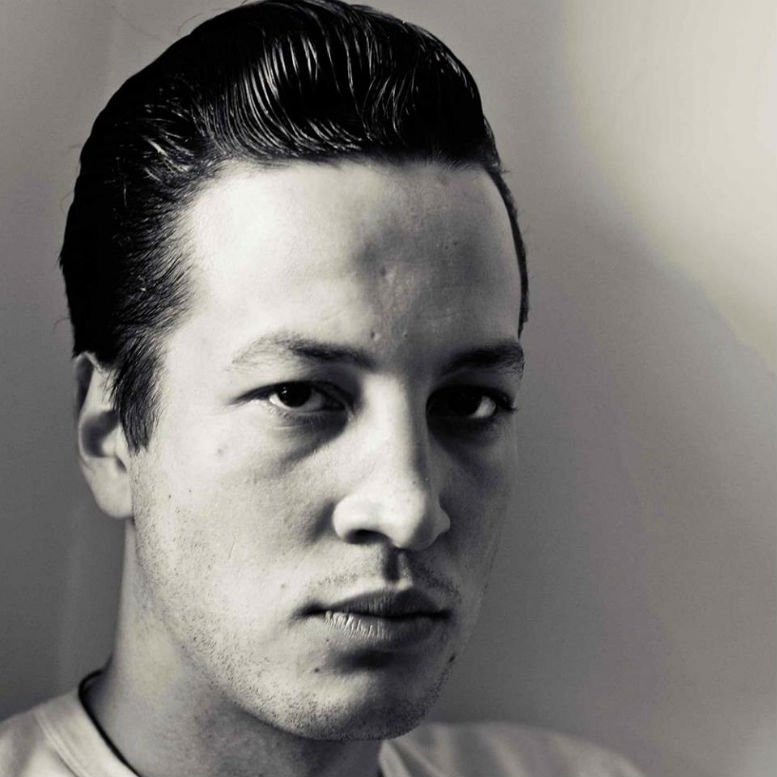 Next show will be at St Pancras old Church (Jan. 21). You should be there because it’ll be in a house of God and no one in their right mind wants to upset him

I’d love to sing a duet with John Grant. He has such a reedy, commanding baritone and only ever allows himself the most sublime melodies.

Bluegrass and G-Funk. Some others too