The remarkable Marina Laslo performs a special evening of Jazz when she plays her only London date this spring at the Pizza Express Jazz Club on Tuesday 15th February. 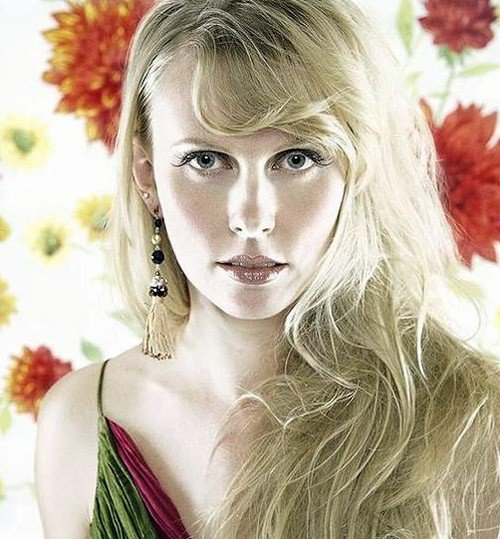 Having made her name internationally as the world’s leading exponent of Russian Romances she has now turned her impeccable vocal talent to jazz music in its many divergent forms. Her captivating voice, confident stage presence and dramatic stage shows lend themselves perfectly to the genre.

Fresh from three performances at Midem in Cannes (the world’s foremost music industry festival) Marina will be supported by British jazz legends John Etheridge and Chris Garrick in what promises to be a unique, artistic and ethereal experience.

Her fifth album Night And Day, to be released shortly, has just been produced by multi-million selling Robin Millar (Alison Moyet, Chrissie Hynde, Sade and David Gray) while the new single I Wish You Love is accompanied by a Latin infused video shot in Cuba. The single is available from iTunes.
Although lauded and celebrated for her vocal prowess, Marina’s past has not always been so enviable. Despite coming from a long line of Russian nobility, her teenage years were very hard.

From the age of 13 she became a housekeeper to her family while also travelling 30kms a day to visit her mother in hospital. In post Soviet times she had to flee Russia from the Leningrad mafia to pursue her music career abroad.

Previous London performances have seen Marina play at world famous venues such as Ronnie Scott’s, the Barbican Centre and Queen Elizabeth Hall. Raved about by critics as varied as Pravda, The Times and The Sun, Marina Laslo is a unique and stunning performer.

Tickets for the London Pizza Express show are on sale now priced £20 from the venue on 0845 6027 017, www.pizzaexpresslive.com.
www.marina-laslo.com