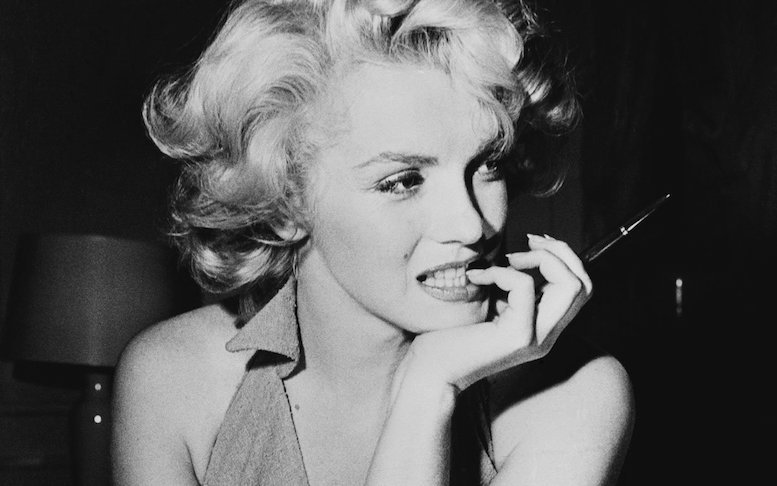 The beautiful women of Hollywood with their glittering gowns and elegant hairstyles have inspired us for decades. We all want to emulate them. Achieve their look, their elegance their style.

Thankfully, with the help of beauty professionals like the graduates of the Marinello Beauty School , we can all achieve our own version of Hollywood beauty.

Read below to learn about two goddess-like beauties who over the years have inspired awe and envy in all of us mere mortals: 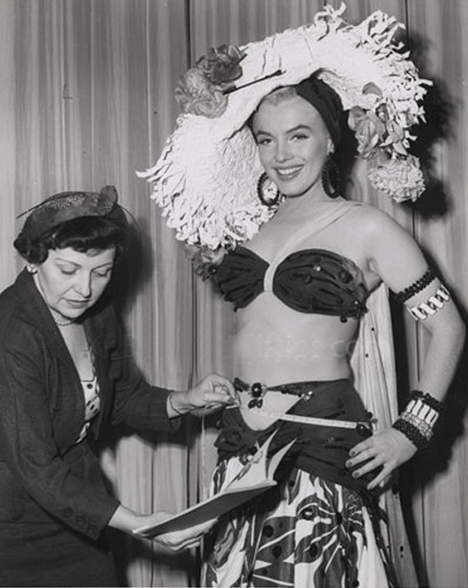 We all know the fashion icon Marilyn Monroe who sent the nation reeling with her girl-next door beauty and amazing figure.

Many of us likely don’t know however about Emmeline Snively.

Who is that one might ask? She was Marilyn Monroe’s first stylist.

Emmeline is the one responsible for transforming little Norma Jeane (Marilyn’s former name) into a Hollywood bombshell.

The most notable change she was responsible for was convincing Marilyn to dye her sable brown hair to platinum blond. This helped define the image we think of when we hear the name Marilyn Monroe.

Marilyn’s impact on fashion cannot be understated. Let’s examine a few of the signature looks that helped boost Marilyn into her role as fashion icon:

Pink Satin Gown from “Diamonds Are a Girl’s Best Friend.”, the white pleated halter top dress (Yes, that white dress) from “The Seven Year Itch.” and the skintight, nude, sequined dress she wore while singing “Happy Birthday to You” to former President John F. Kennedy. 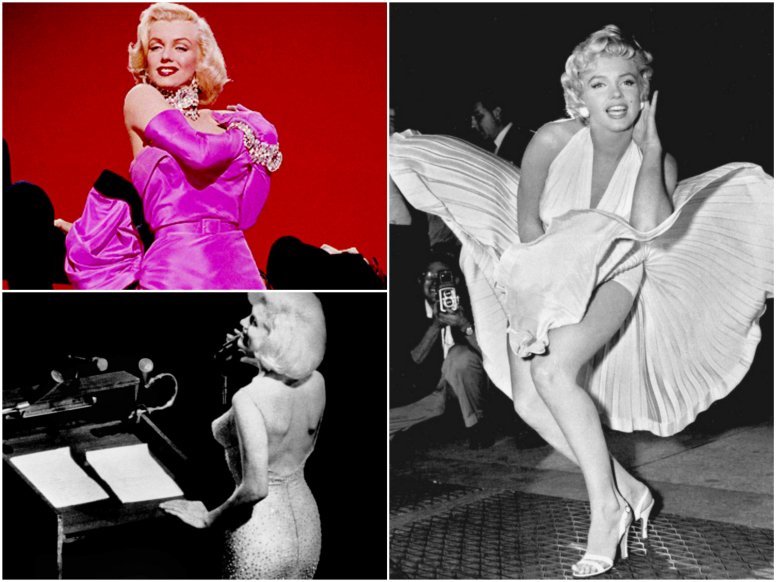 The way Marilyn carried herself, the risks she took and the clothes she wore are all part of what makes her so beloved even today.

In essence, she alone changed the way millions of women wore their clothes and portrayed their sexuality.

Just think. None of it could’ve been possible without one stylist convincing her to take a risk. 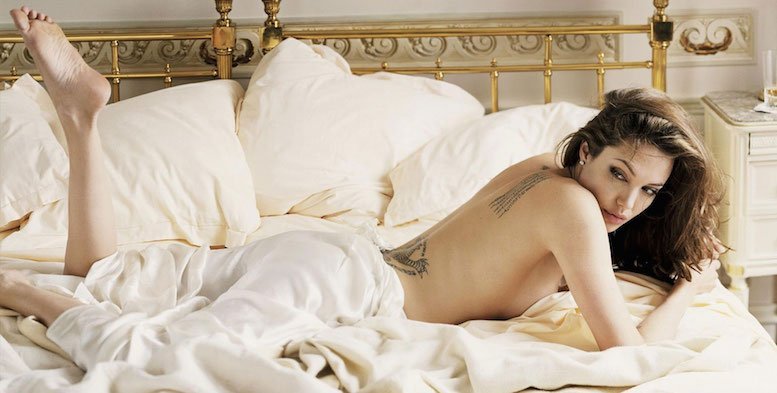 Today, Angelina is most known for her charitable works, controversial views on preemptive medical procedures and her love of children. However, when she first burst onto the Hollywood scene in the 90s, her odd fashion sense and edgy persona was what earned her the most attention.

Jolie’s present style is due to the influence of her stylist. Jennifer Rade, known as “the wicked witch of wardrobe.”

She is responsible for some of Jolie’s most notable red carpet appearances.

The black full length gown by Versace, with the slit up the side that Jolie wore to the Academy Awards in 2012 had people talking for days. 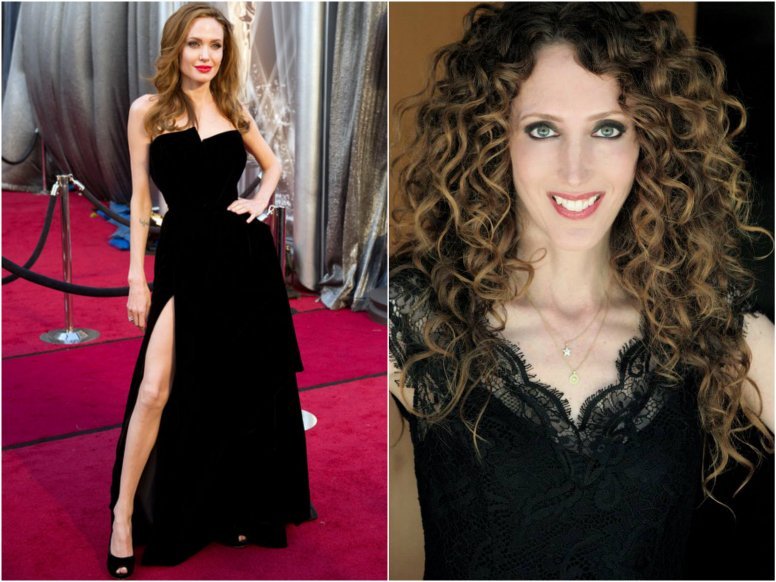 Some loved it, some didn’t, but all the attention was due to her stylist’s influence on her look that night.

By graduating from Marinello Beauty School, you too can influence others with your fashion and beauty know-how. 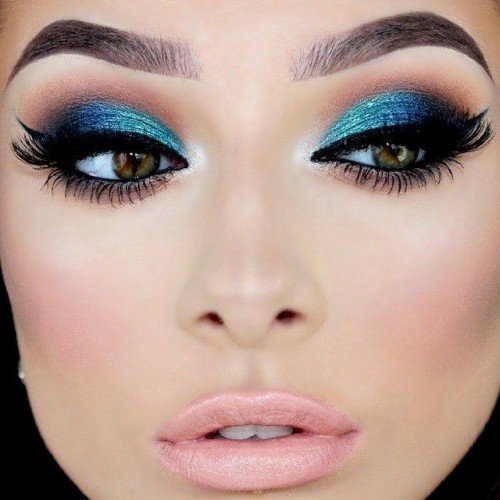 Another notable look that Jennifer Rade was responsible for was Jolie’s appearance at the 2014 Academy Awards in 2014.

She showed up decked out in a beautiful Elie Saab couture gown that oozed Angelina Jolie has always been beautiful and has consistently garnered attention.

In the past, that attention was for her outrageous behavior instead of for her beauty. Thanks to her stylist, though, she is now one of the most emulated celebrities in Hollywood.

Stylists molded Angelina Jolie and Marilyn Monroe, making them the beloved icons they are today.

Without their professional influence, these women would likely have a much different image.

If you want to be able to influence clients like these famous stylists, consider a degree from Marinello Beauty School.

Graduating from a school such as the Marinello Beauty School will give you the tools you need to influence the world just like the two fabulous stylists mentioned above.